Born on 13 March 1982 in Rajasthan, The actress began her career with Print Modeling in Mumbai. With her good performances in modeling, she was able to fetch some small roles in films. So, it was the start of her acting career in the year 2006 when he was filmed as an actress in an English film One Night with the King. The role was pretty small but she gave her best which helped her to get a role in a Hindi movie in 2012. She was then filmed in Cadbury Dairy Milk Chocolate’s Television advertisement which got an awesome response from the public. In the year 2016, she was taken as a lead actress in one of the Finest movies of Bollywood AIRLIFT. Unfortunately, many people think she’s not a hot actress as she wasn’t shown revealing in the movie AIRLIFT but the reality is totally different. She’s a bong bombshell. These pics of the actress wit prove the same. 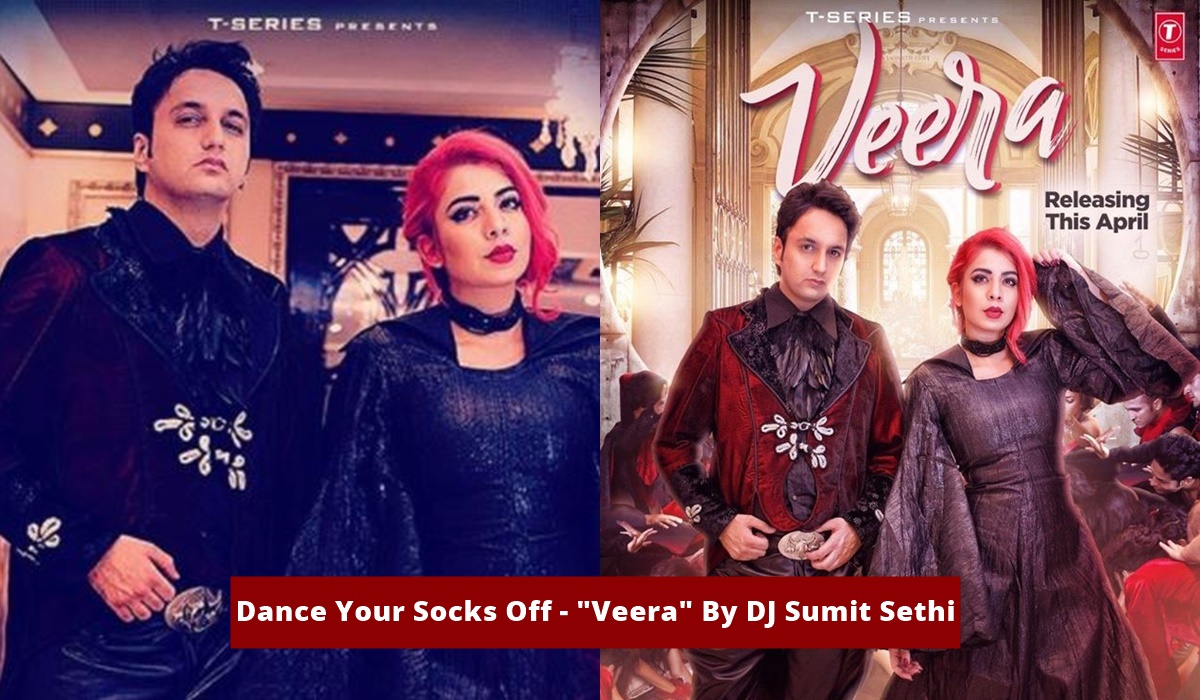 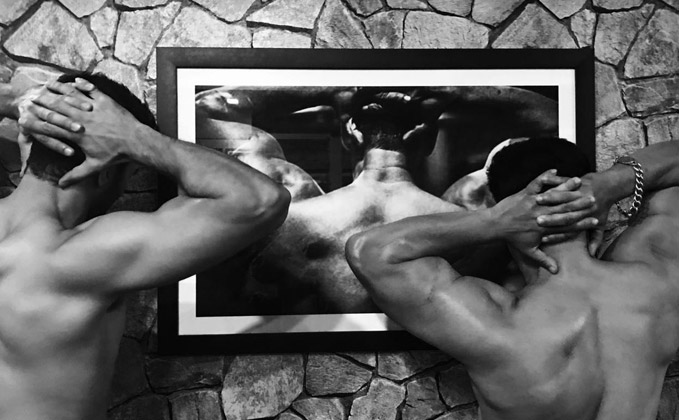 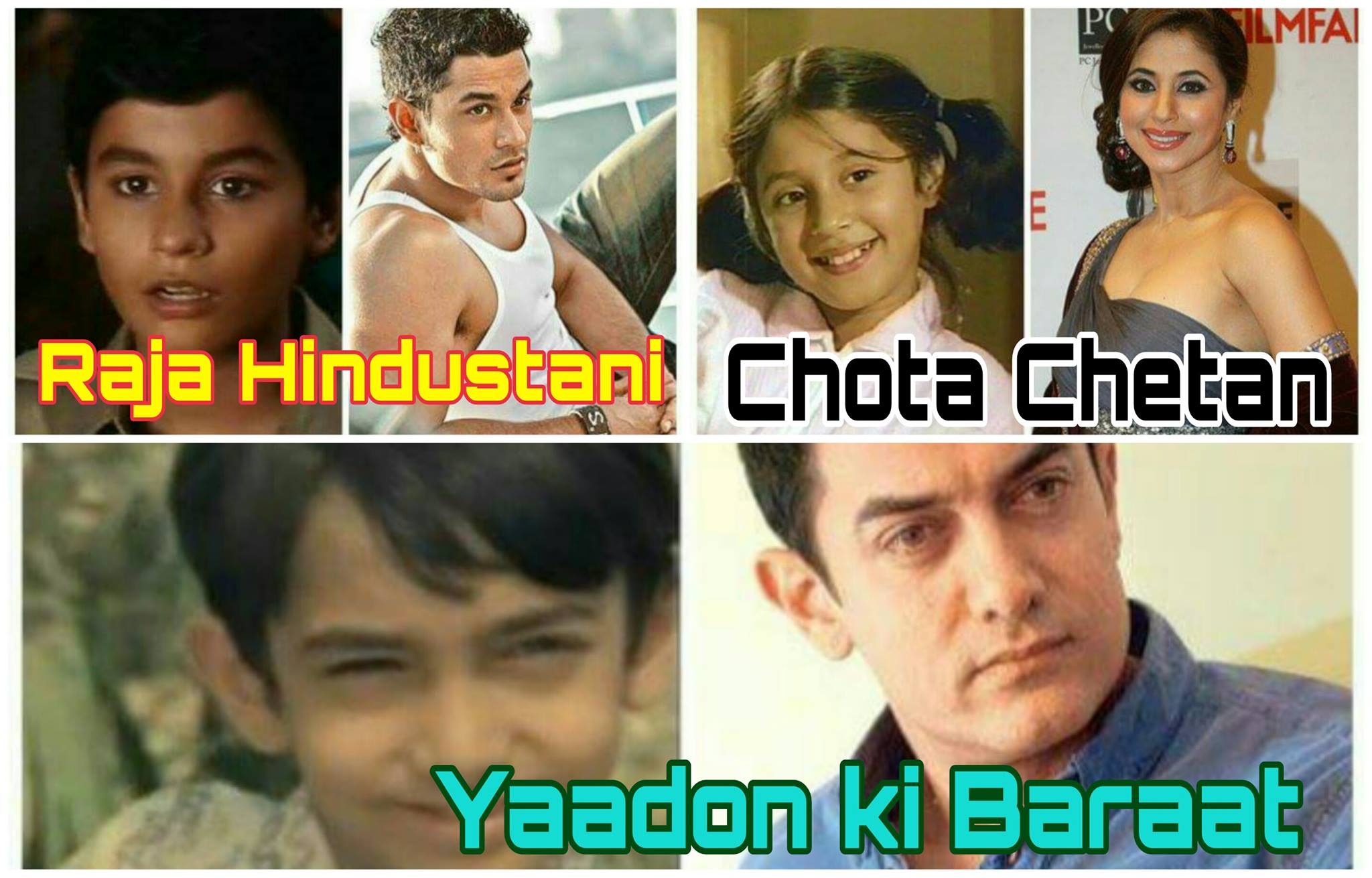