We often read about the popular Bollywood celebs that are good-looking and rich, but very few of us may be reading about those actors whose contributions make films a big success. Johnny Lever is aÂ respectable name in the film industry. He is one of the first stand-up comedians in India. Johnny was born and raised in Mumbaiâ€™s King Circle area, Dharavi. The actor drew his career line in 1984 and has acted in more than 300 films.

Despite the hurdles in life, Johnny kept smiling with the sole purpose to make others happy by his aura. He is one of the most noted comedians in Bollywood, who has made people smile, cry, laugh, and happy by his brilliant acting. We have collected some highlight on Johnnyâ€™s career life with the help of few pictures.

Johnny pursued his studies in Andhra Education Society English High School; however he was a drop out due to financial constraints in his family. He studied till 7th grade. Johnny started to sell pens on the streets by dancing on popular tracks and imitating the Bollywood actors.

Johnny spent many years in Yakutpura too. It is an old city of Hyderabad. This was a major movement in his career as he learnt their language and originated a different style of acting in comic genre.

Johnnyâ€™s real name is John Prakasa Rao Janumala. Johnny worked in Hindustan Lever Factor with his father. Apart from working, he imitated an American Singer, Elvis Presley. Due to this skill, he was asked to perform at a function held by Hindustan Lever. It was the moment when his friends and seniors started calling him â€˜Johnny Lever.â€™

Johnny began performing musical shows. This led him to good popularity. He then joined the group of Kalyanji-Anandji, the great music director duo. Johnny felt blessed and worked relentlessly to achieve his goals. Feelings of failure were slowly fading from Johnnyâ€™s life, but the struggle continued for a while.

It was during 1980s when Johnny released his mimicry and comedy album, Hansee Ke Hungame. The album was a major hit globally and it took this amazing man to another level of recognition.

Johnny performed various shows with the music director duo, Kalyanji-Anandji. He felt blessed to have been given the opportunity for touring with Amitabh Bachchan in 1982. In the midst of his struggle, veteran actor Sunil Dutt noticed his hardships and talent; he offered Johnny his first movie, Dard Ka Rishta.

Johnnyâ€™s first hit was Baazigar, which was directed by Abbas-Mustan. After this movie, he was chosen for almost every alternate movie as a supporting actor or comedian. Despite a handful of movies, Johnny continued to perform live shows. By this time, Johnny was at the peak of his career, but challenges started to throw again at this amazing personality.

Johnny got married to a beautiful lady, Sujatha and has two children out of their wedlock. His daughter, Jamie Lever is also a standup comedian and she appeared in Kapil Sharmaâ€™s movie, Kis Kisko Pyaar Karoon as one of the lead actresses. Johnny couldnâ€™t complete his studies, but he got his daughter educated as Masters in Marketing Communications from the University of Westminster, London. Thatâ€™s commendable!

Johnnyâ€™s son, Jesse was only 10 when he was detected with tumour. Despite all the struggles in his life, Johnny kept smiling and made others laugh. However, this one incident took away comedy from Johnnyâ€™s life. He left comedy and did only one movie and one show a year. In one of the interviews Johnny expressed his helplessness by saying, â€œIt was Godâ€™s will. I had always been a religious person, but one incident changed my life. My son was diagnosed with cancer. I was helpless and turned to God for help. I stopped working in films and spent all my time praying for him. Ten days later, when he was taken for a test, the doctors were surprised because the cancer had vanished. It was the beginning of a new life for me.â€

After his sonâ€™s miraculous results of cancer, Johnny became extremely religious. He was born in a Roman Catholic family, but never read the Bible. However, after this major change in his life, he started believing in the almighty and read the Bible completely. He admitted that he is not really a holy person, but something drags him to god for prayers as he strongly believes in him now.

Johnny has acted in more than 300 movies. He did an amazing job in his recent movies, Dilwale and Housefull 3.

Hope you liked this article and the story of this amazing man, Johnny Lever. FilmyMantra team salutes to this brave man who survived as a winner despite major storms in his life.

Please let us know how you felt about his story by mentioning your comments below and keep watching FilmyMantra for more news and entertainment.

OMG! Unseen Pictures of MS Dhoni will just shock you! 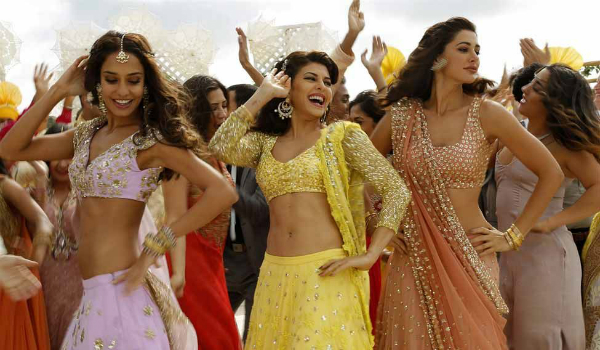 Here Are 8 Facts You Probably Didn’t Know About Taapsee Pannu! 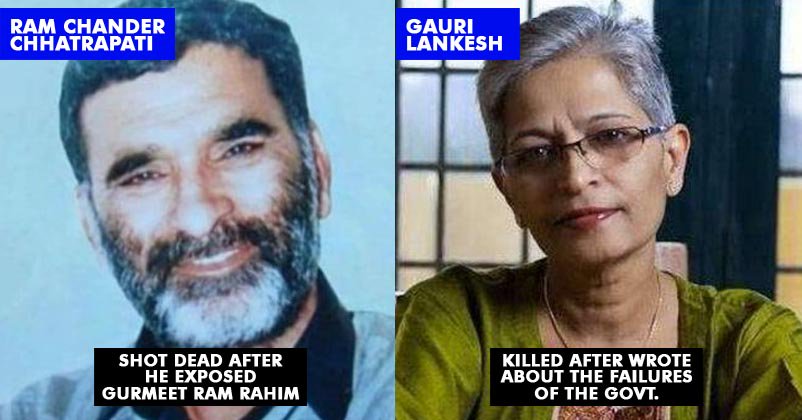 8 Journalists Murdered For Telling The Truth In India! RIP Freedom Of Speech