Founder of Microsoft Corporation is one of the finest business tycoon, author, humanitarian, investor and philanthropist in the world. Until 2014, he had the largest individual shareholder of the company. During his stay at Microsoft, he held positions of chairman, CEO and Chief software architect.

Today, we are going to talk about some of the most expensive assets owned by Bill Gates. Scroll down and check out the list, which will definitely blow your mind away. 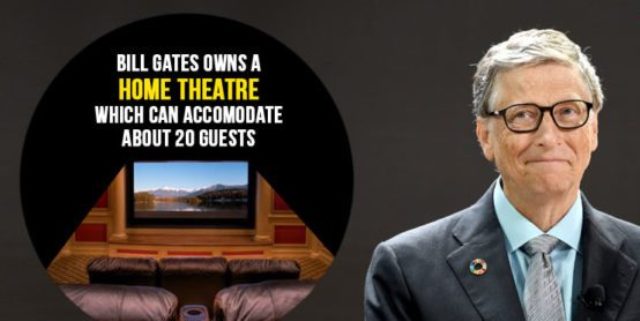 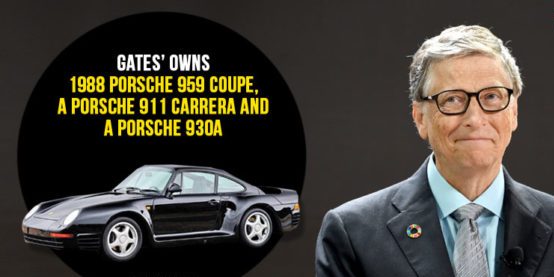 That’s how Bill Gates lives his life! Which asset is most surprising to you? Tell us your thoughts in the comment section down below. Stay tuned to this space for more viral stories. 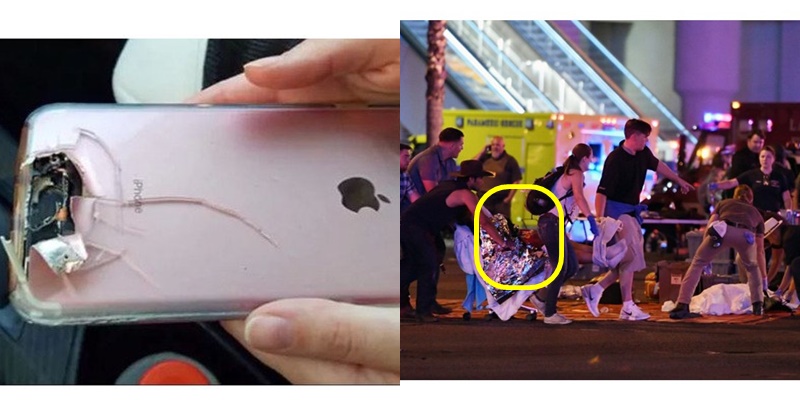 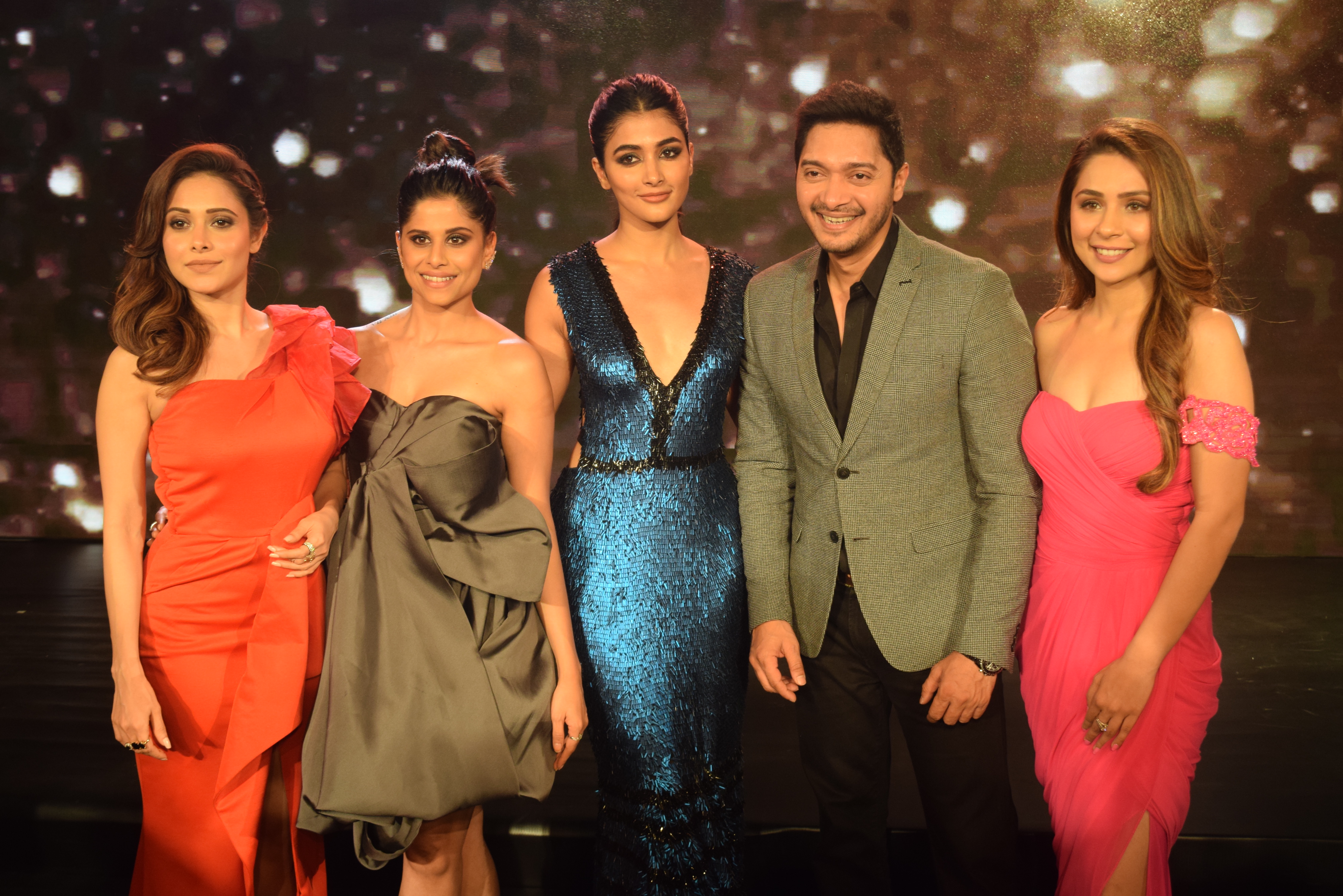