Salman Khan is all set to grace the Koffee With Karan couch once again and this time he has company. The Bollywood superstar is going to feature in the fifth season of the famous chat show along with his brothers Arbaaz Khan and Sohail Khan. This is going to be the 100th episode of the chat show and Karan knows how to make it special for the fans! 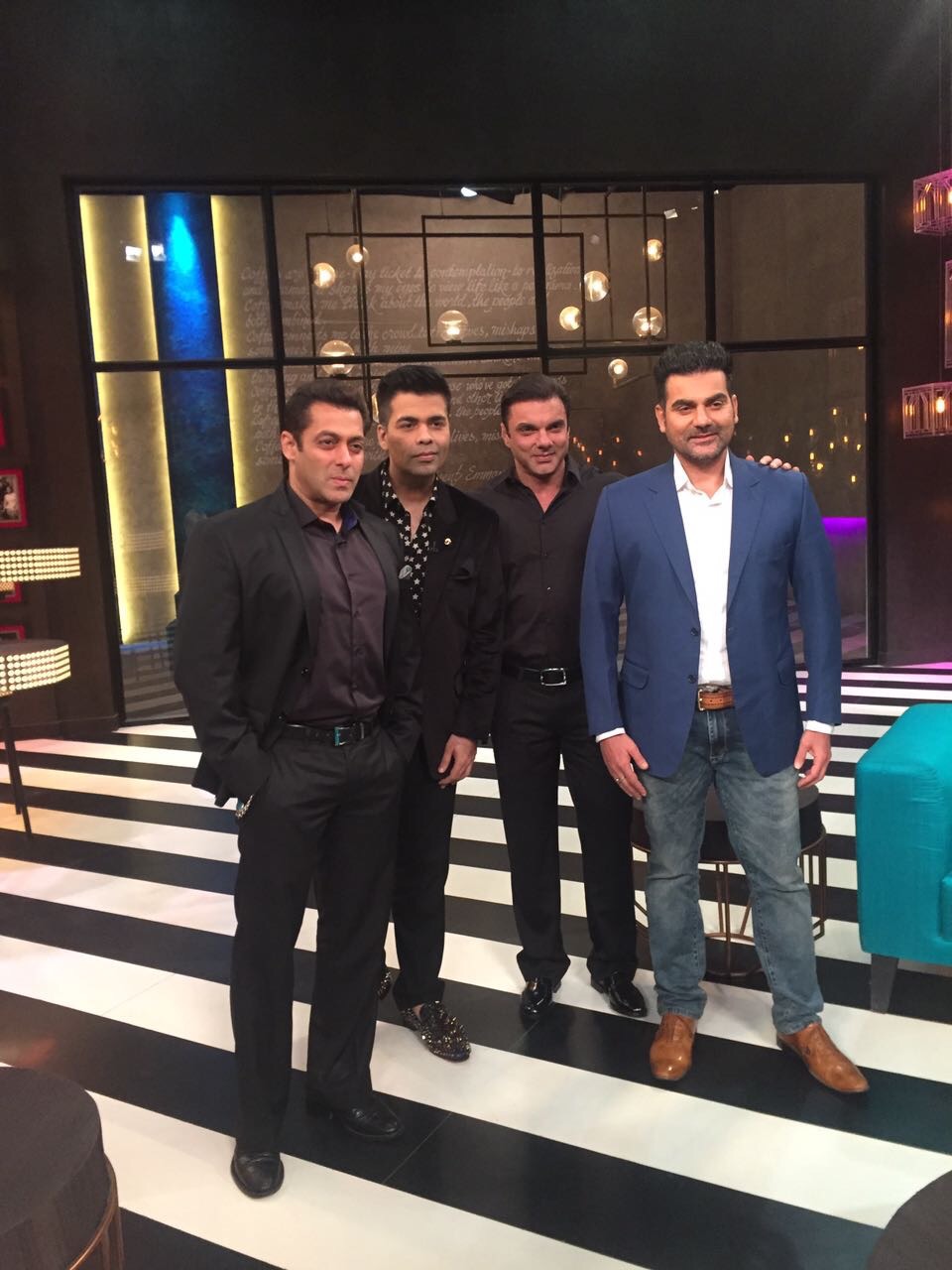 Salman tweeted a photo from the sets of Koffee With Karan where he can be seen posing with the host Karan Johar and his brothers.

Last season, Salman made his debut appearance on the chat show and spilt some beans on his ‘virgin’ life which ultimately became one of the key moments of the show. That time he sat on the couch all alone, but this time he is going to have the company of his siblings. Let’s see what all revelations are made this season by the Dabangg star. 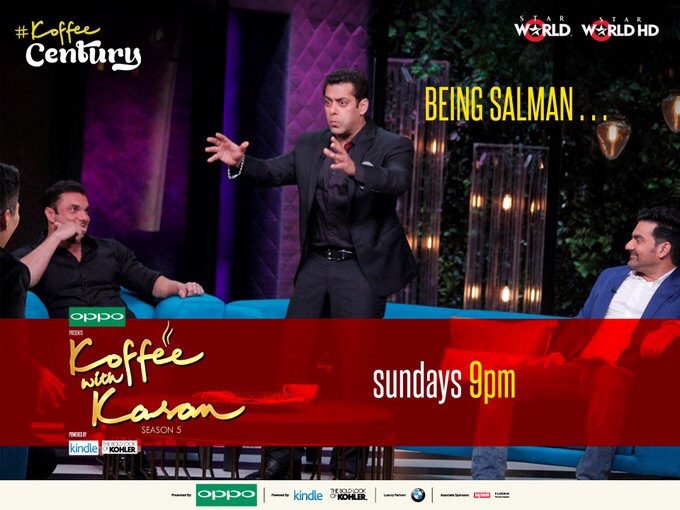 We can’t wait to see the Khan brothers grilling replies to Johar’s rapid fire. Overall, Koffee With Karan Season 5 is all set for yet another memorable episode, it seems. 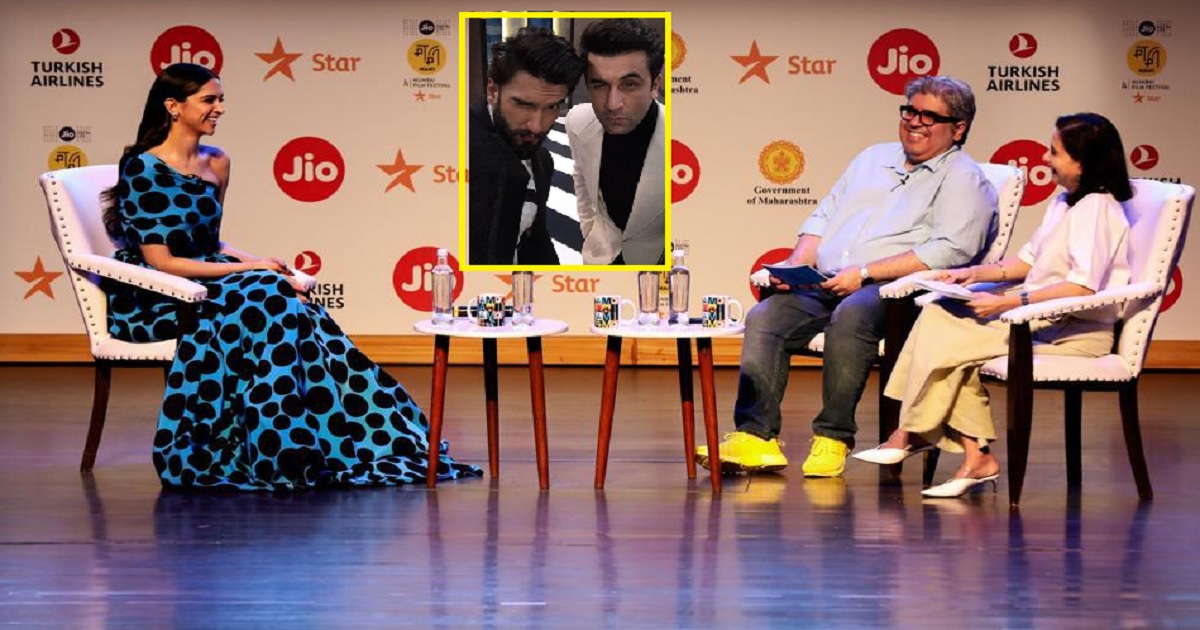 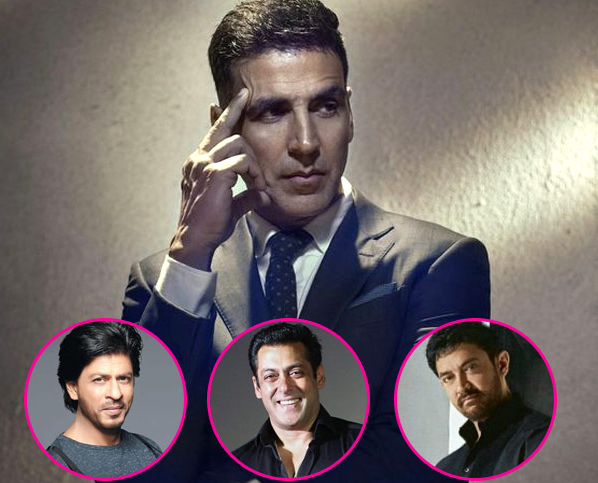