Check out the first official poster of the movieÂ Gunwali DulhaniyaÂ which will hit the theaters near you on 5th April. The film cast have new faces -Â Kanchan AwasthiÂ as Sharmili,Â Mayur KumarÂ as Sameer andÂ Elvis ChaturvediÂ as Lakhan with theÂ Brijendra KalaÂ who play a strong supporting comic role as the bride’s father. Brijendra Kala has worked in dozens of films in Hindi cinema and is known for his perfect comic timings and expressions. His famous work includes Jab We Met, Jolly LLB, and latest Zero.Â Govind Namdev,Â who is often seen as a villain in critically acclaimed bollywood movies has an important role in Gunwali Dulhaniya with a twist. He has been part of many bollywood movies that has done great business on Box Office.Â  Gunwali Dulhaniya, A Film By:Â Shantanu Anant Tambe.

Before the launch of the movie poster an innovative promotion on Social MediaÂ was initiated, in which the team has released a series of the poster to give a glimpse to the audience that what they can expect from the movie. 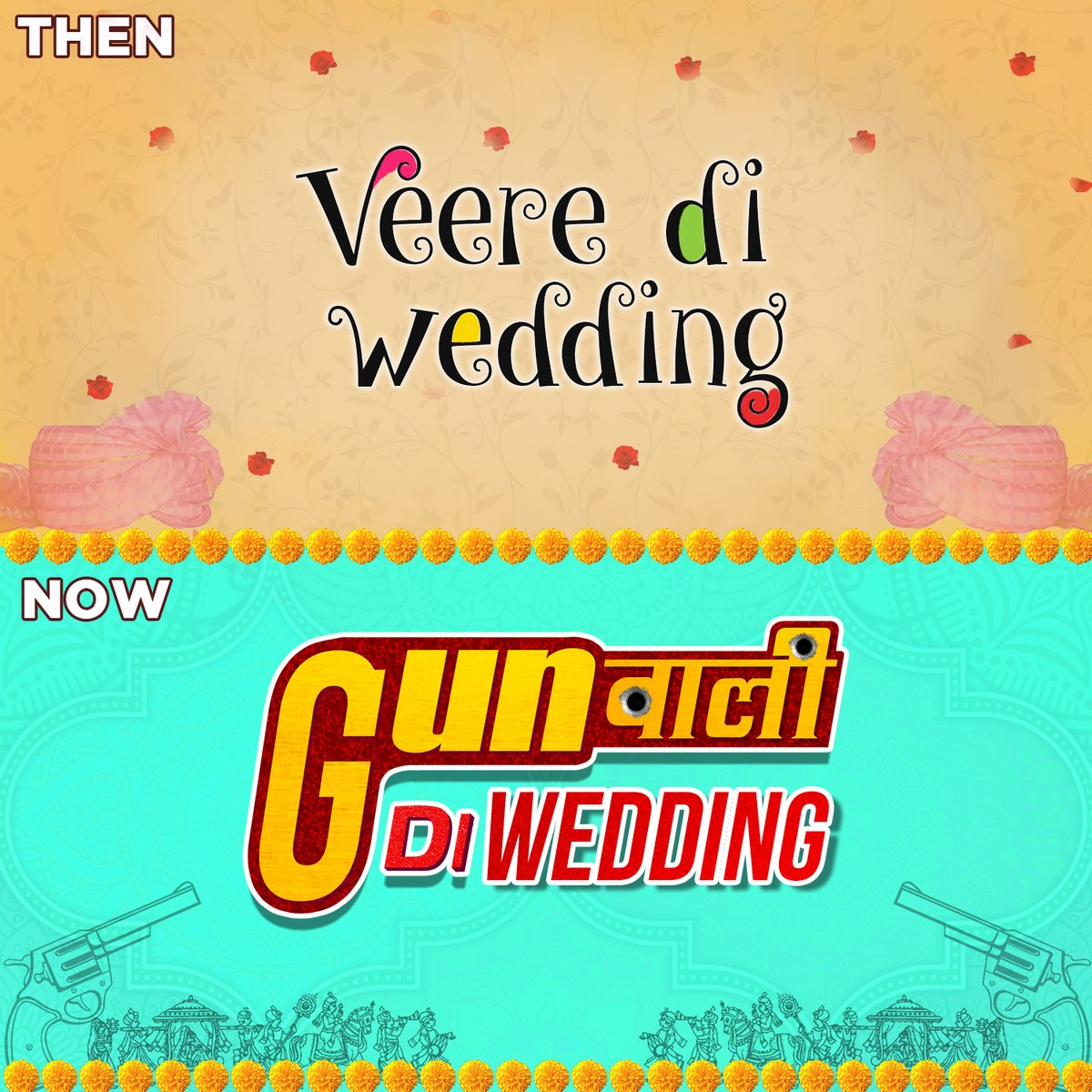 You must have enjoyed the veere and her wedding with her friends now the Gunwali is all set with the wedding with the upcoming flick ‘Gunwali ki wedding’. 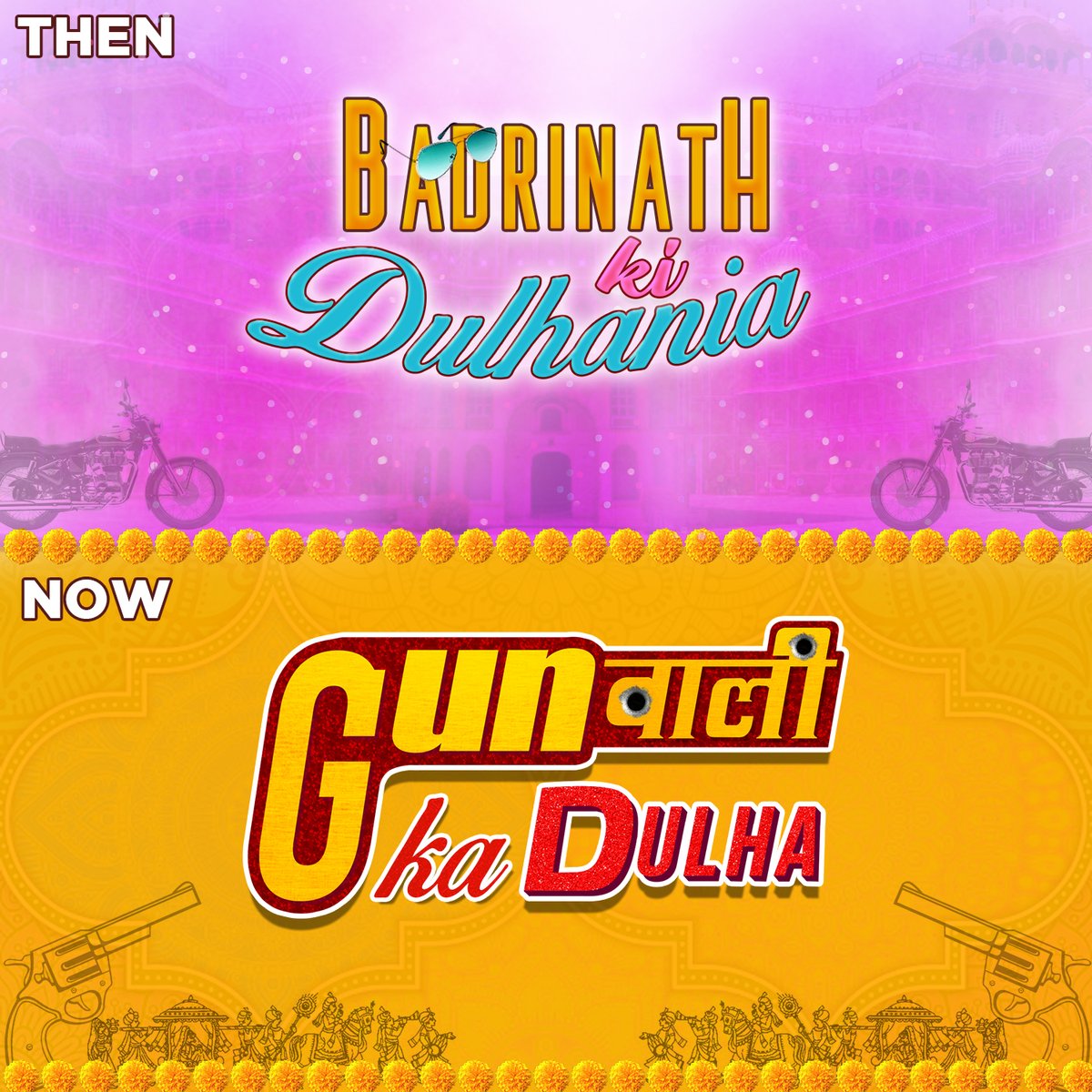 Earlier, Badrinath was on the hunt to find his perfect ‘dulhania’ now it’s time for the ‘Gunwali’ bride to search for his ‘Dulha’. Why should boys have all the fun 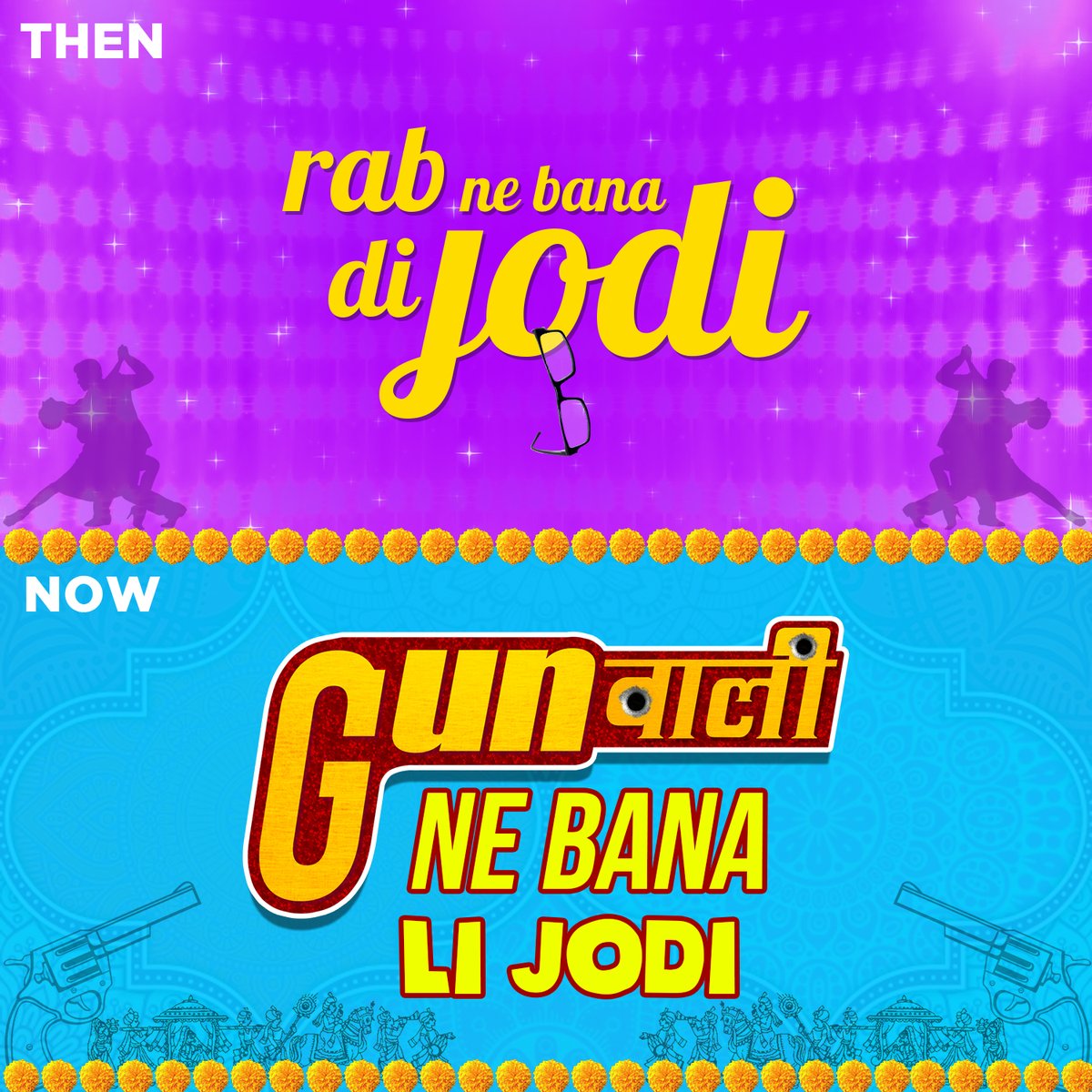 There used to be a time when the Jodi was made in heaven by God. It’s 21st century now, and this time God will not make the Jodi, it’s the time of the fearless bride and she will make her Jodi. This time ‘Gunwali ne bana li jodi’. 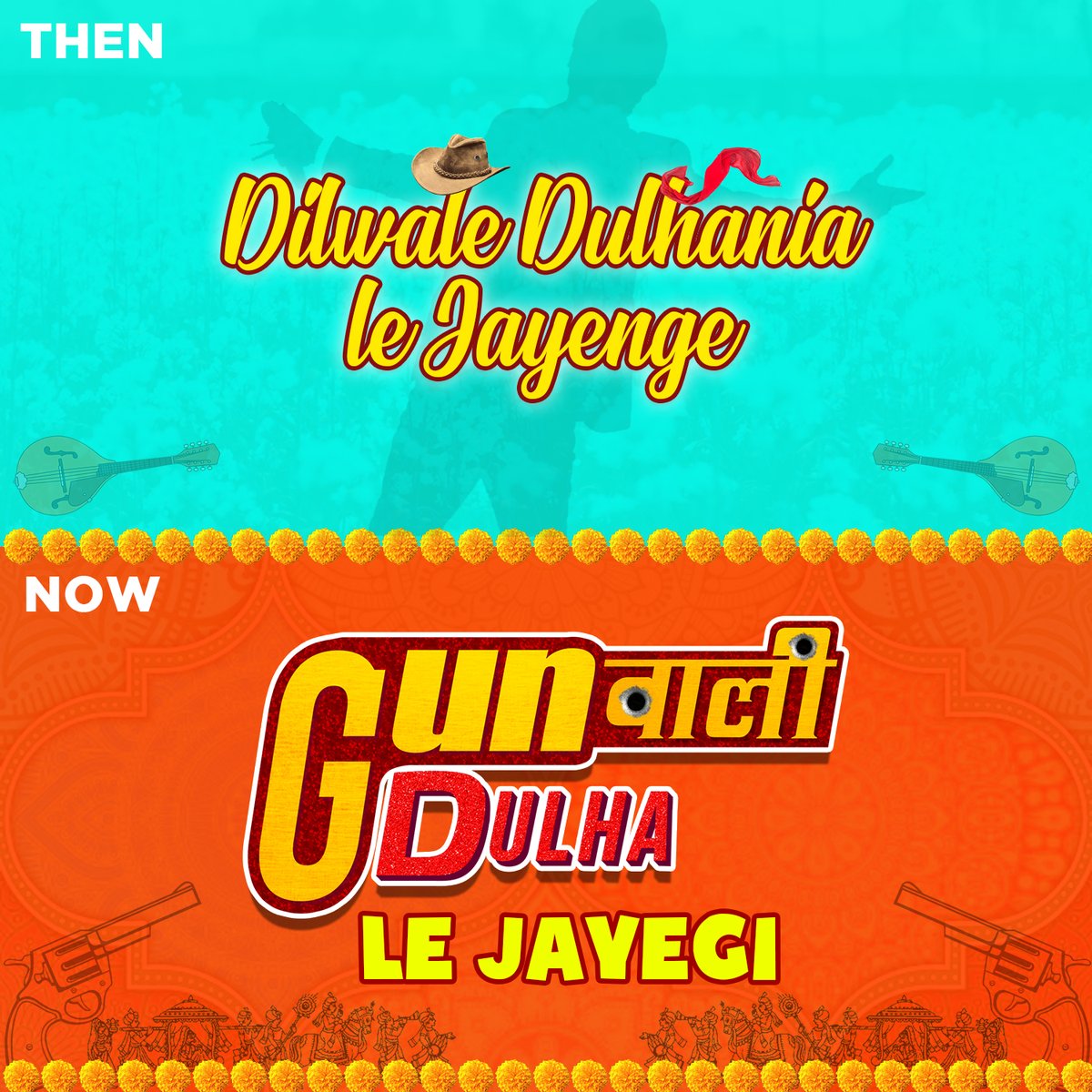 Last but not the least, there used to be a time when Dilwale Dhulaniya Le Gaye The
and this timeÂ Gunwali Dhulaa leke jayengi… 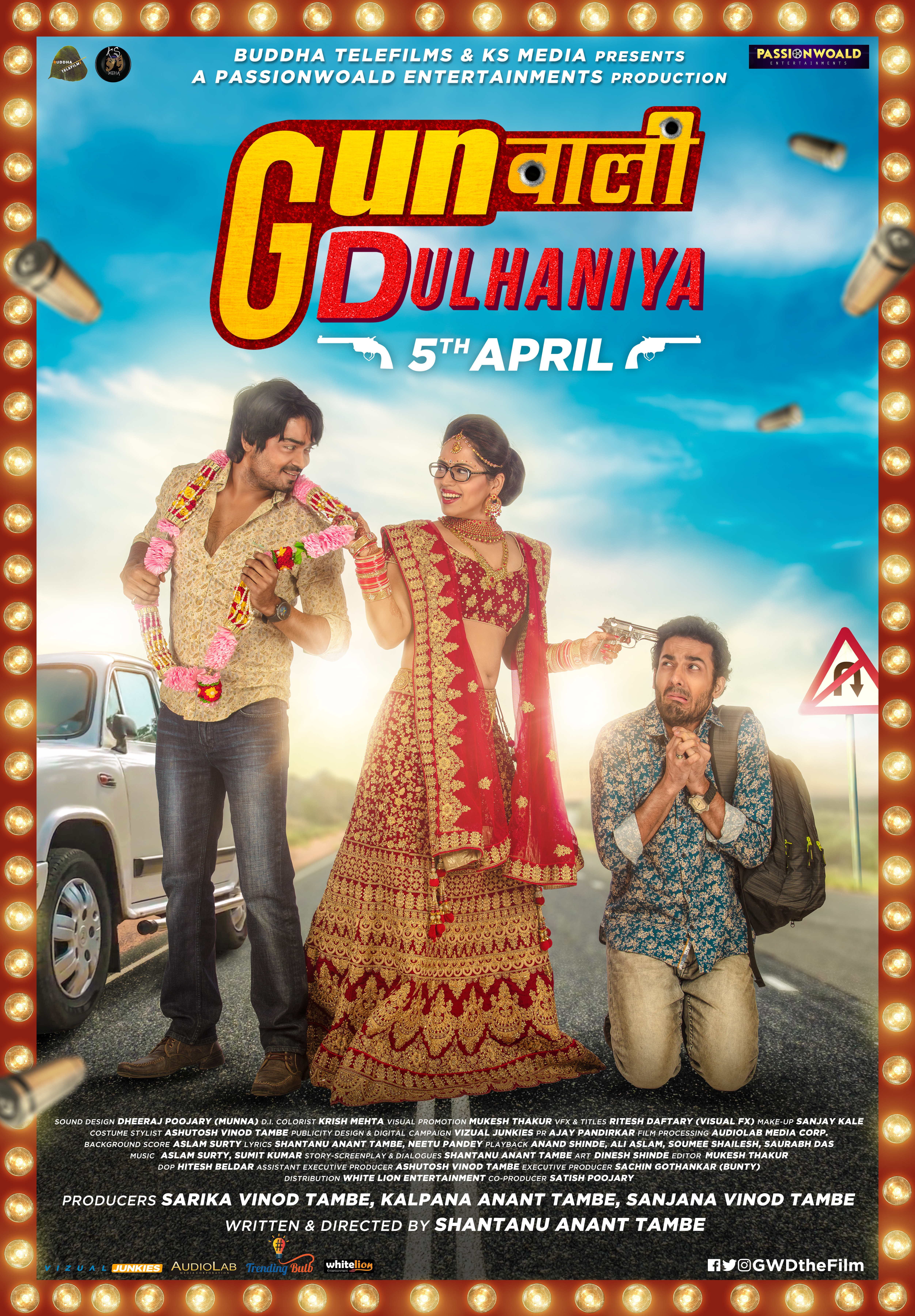 With the wedding seasons taking over the town we have an upcoming love story on marriage which is different from what we have seen till date. We have seen the boy loves a girl, tries hard to impress the girl and her family and finally they both get married. 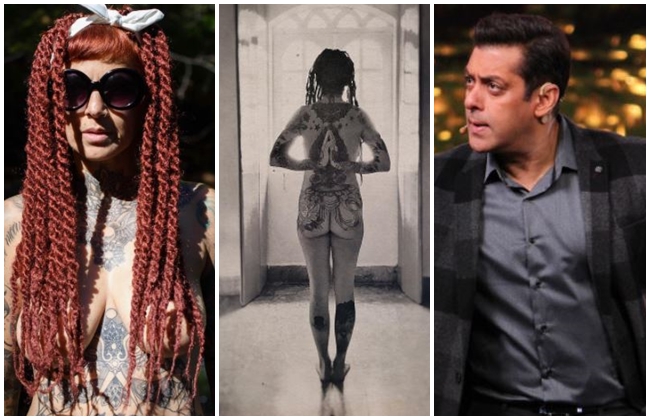 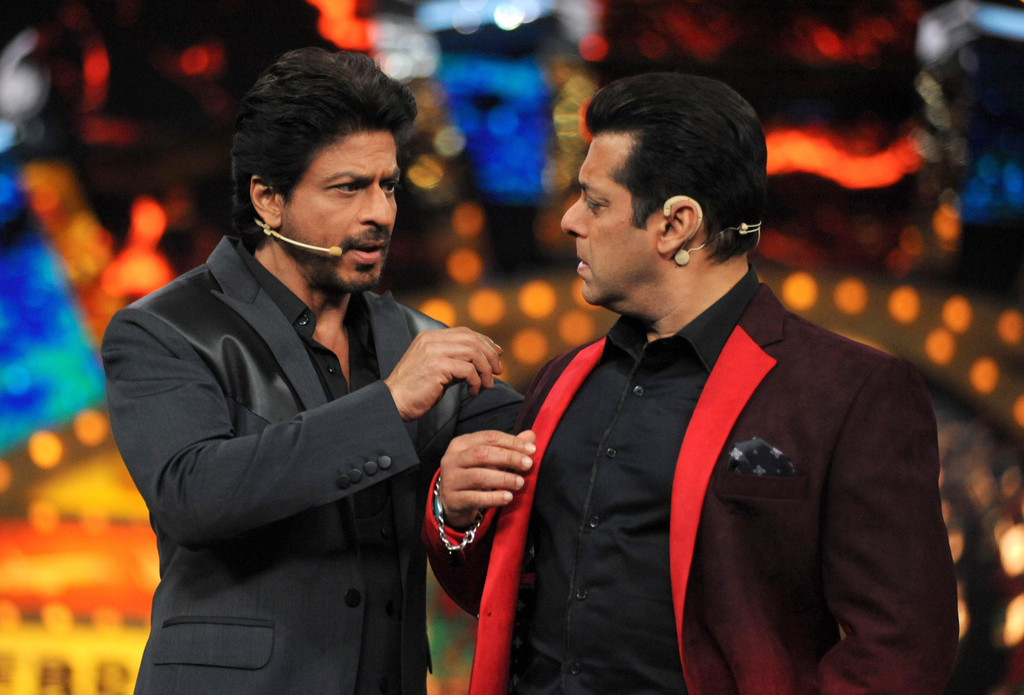 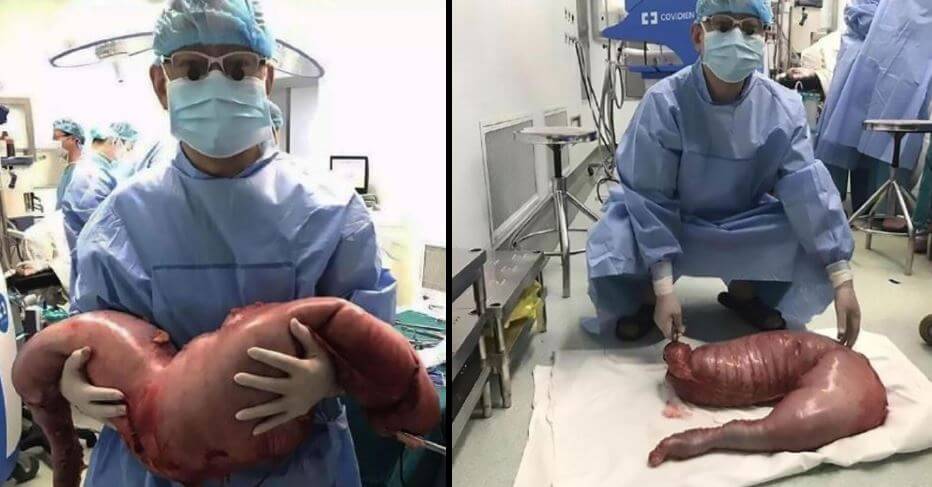 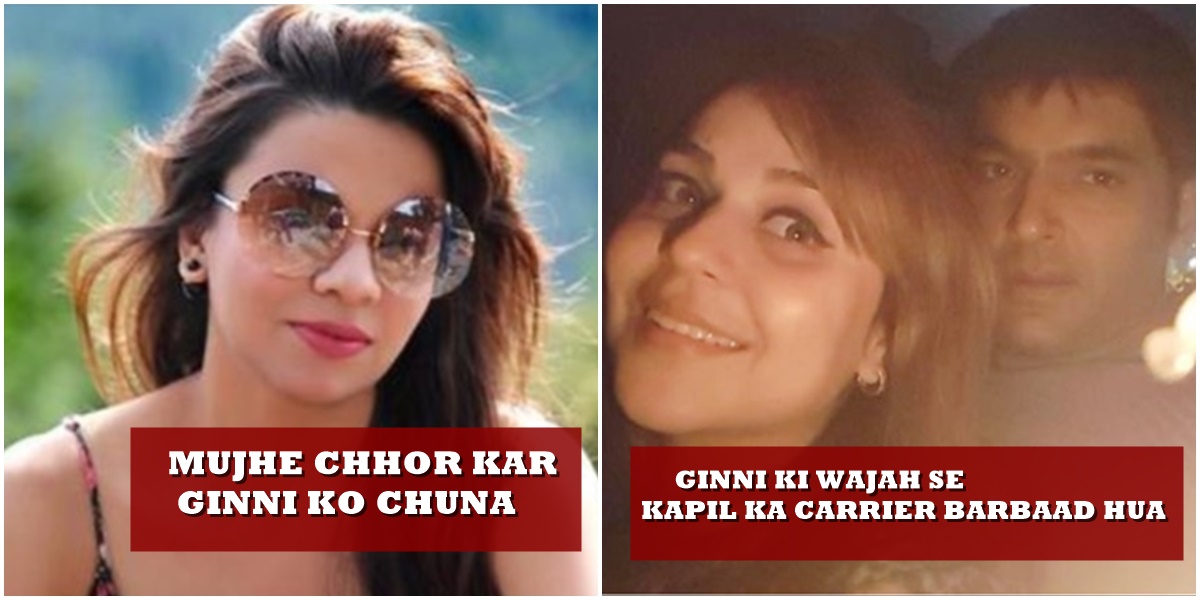