Bollywood Actor Tiger Shroff is one of those actors who really looks perfect in everything he does. He is good in dancing, he is good in acting and he is even good in martial arts. At latest, we have got a hold of a Tiger’s upcoming Befikra Song, where you can see him in romantic action and dancing. Apart from Tiger, You must get ready to see Bollywood actress Disha Patani in making some kicking moves in the Befikra Song.

We have already seen the first look of the musical song, where Disha is hitting hard to his rumoured boyfriend Tiger. Well, in the latest released sneak-peak of the Befikra song, you can find it that, they both are dancing really well on tune. They really looks cool together and their dancing pair in the Befikra song will really set the stage on fire.

Disha Patani, who is all set to debut in biographical film ‘M.S. Dhoni : The Untold Story‘ opposite Sushant Singh Rajput, has synced her dance moves really well with the ‘Baaghi’ star.

Earlier when we heard that, Disha Patani and Tiger Shroff are heading to Paris, we got a question in mind that they are seriously dating each other? Actually they went there to shoot this Befikara Song and we really excited to see the full song realising on July 28.

On the film front, Tiger will be next seen in ‘A Flying Jatt’ alongside jacqueline fernanadez, The film is slated to release on August 25 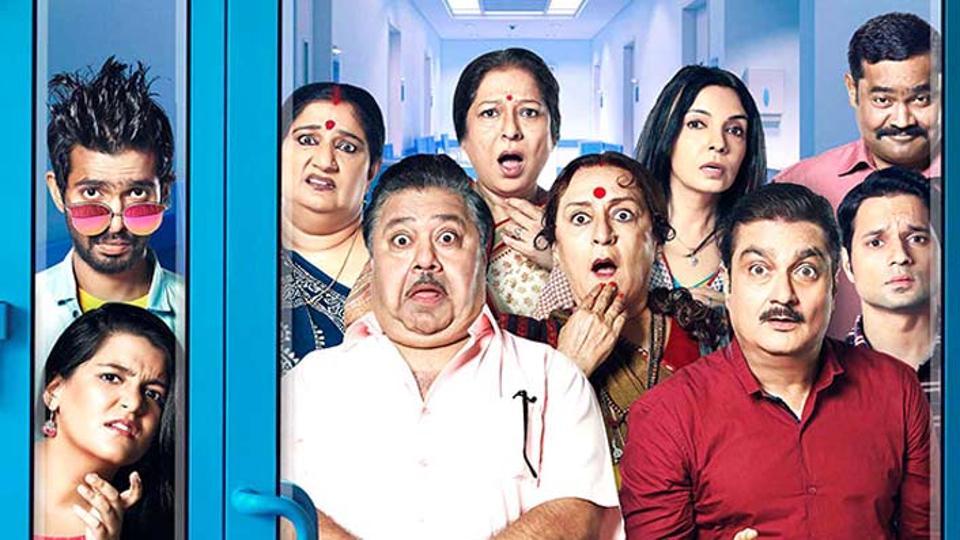 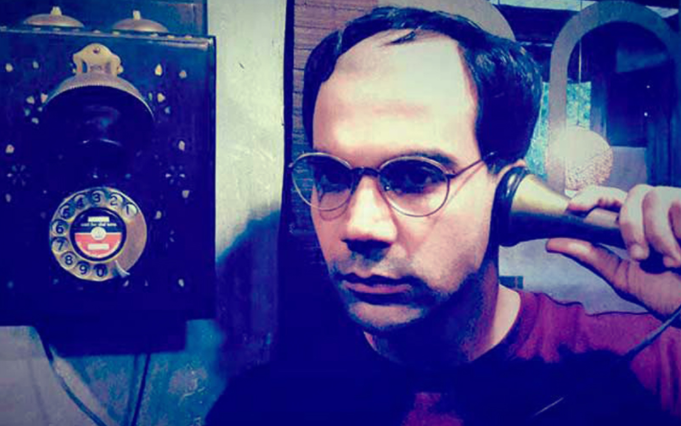 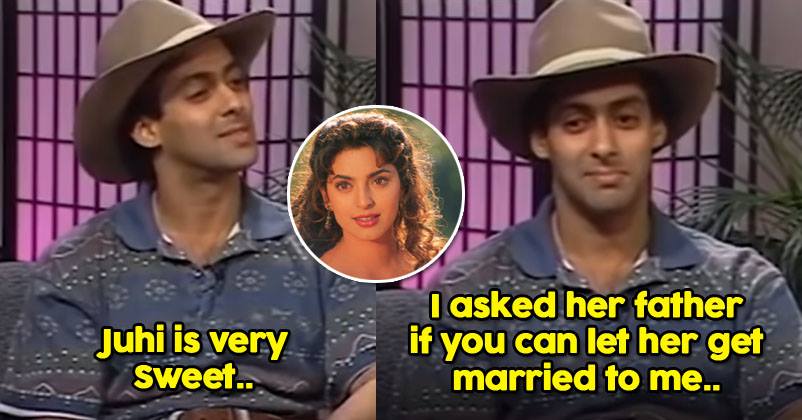 Salman Khan Says, That His Marriage Proposal To Juhi Chawla Was Rejected 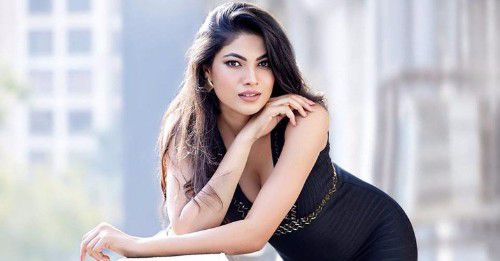