After wrapping up the Goa schedule of his ‘Dilwale’ shoot, Rohit Shetty has now headed to Mauritius to start the first international schedule of the film.

As expected we hear Rohit Shetty will showcase some unique stunts in this film. These high octane scenes will be shot in Mauritius.

Rohit Shetty, after his last film’s smashing success, went out of his way to assemble his all star cast that includes Kajol, Shah Rukh Khan, Kriti Sanon, Varun Dhawan, Varun Sharma, Boman Irani, Vinod Khanna, Kabir Bedi, Sanjay Mishra, Johnny Lever, Chetna Pandey, Mukesh Tiwari and Murli Sharma. He even went the extra mile to get the rights of the film’s name ‘Dilwale’ that is a 1994 Ajay Devgn starrer.

The film is all set for a Christmas release. 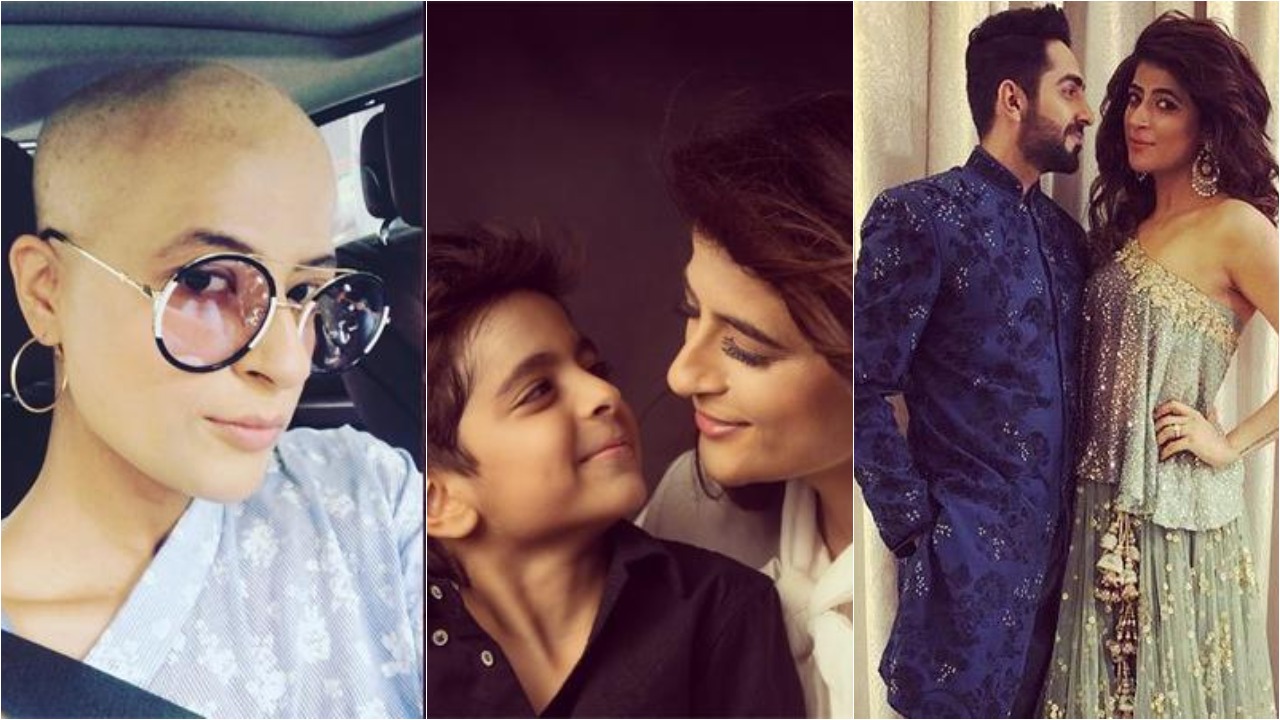 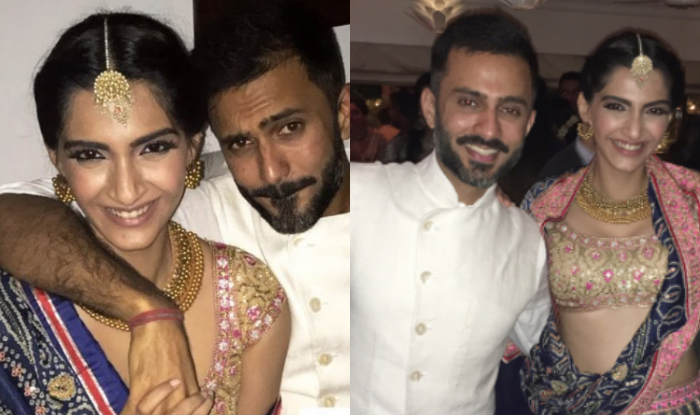 Details Inside: Sonam Kapoor And Anand Ahuja Getting Married

Arjun Kapoor Trained With NBA Experts For His Next! 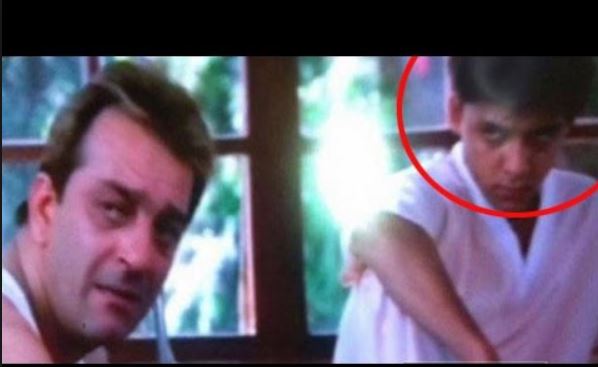