The top six reached the grand finale of Bigg Boss 13 season and Social media is filled with the contestants as fans are constantly asking the audience to vote their favorite contestants. Recently the news has been released that  Paras Chhabra and Arti Singh are the ones who are not reaching to top 4.

Few of the fan pages and Bigg Boss related pages on Instagram revealed that Paras takes away the amount of Rs 10 lakh offered by the makers and leaves the show, thereby, giving a chance to the rest of the contestants to go ahead in the game. Whereas, Arti Singh gets evicted by Salman Khan due to fewer votes in the grand finale episode. 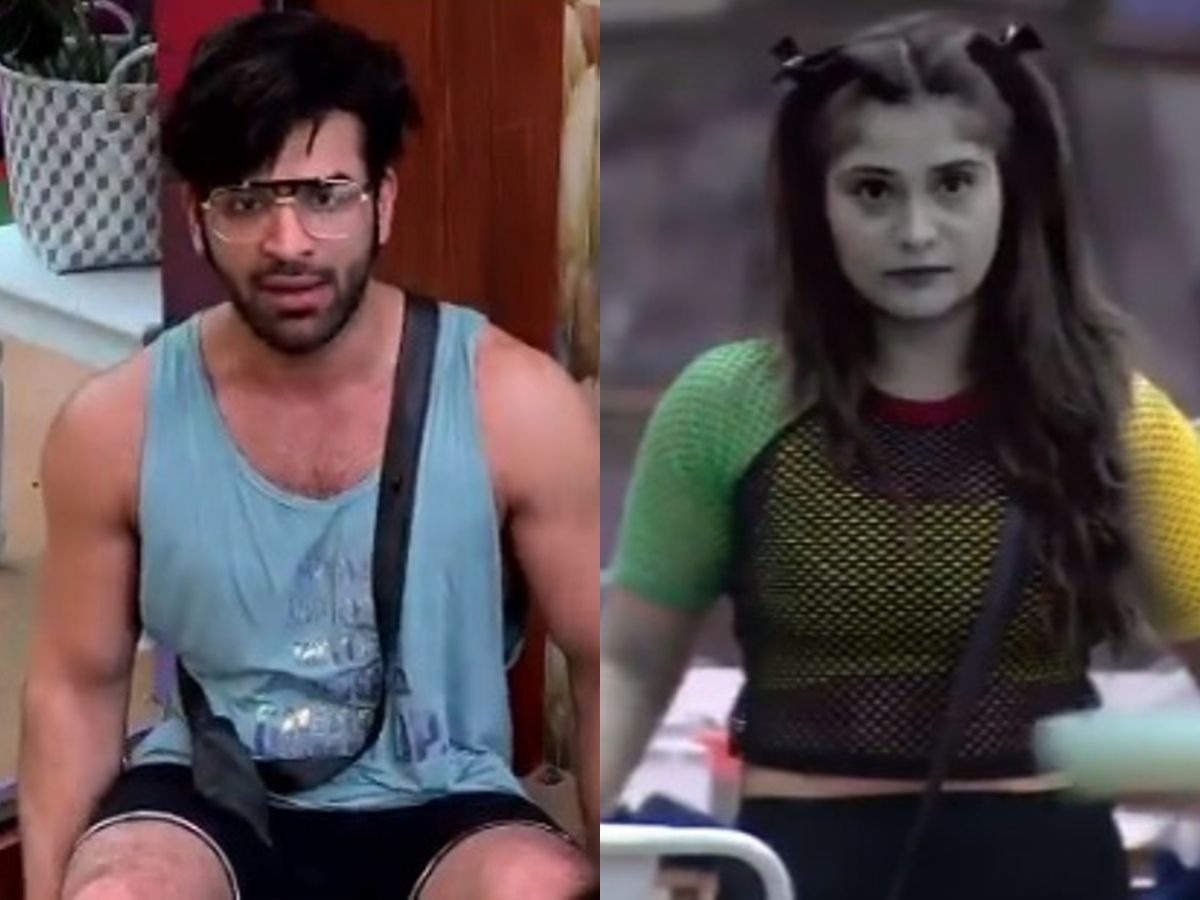 READ MORE: Bigg Boss 13: Hina Khan to decide the winner of the BB Elite Club Between Shehnaaz-Asim, Winner Is…

The latest video is out in the Biggbossguruji page on Instagram that shows some unseen videos and recent video which gives a glimpse of tonight laughter dose by Sunil Grover being a host in Amitabh Bachchan Avatar. He is rewinding the dialogues and talking about every contestant and major fights happened in the house. His first line, main Nakli Amitabh Bachchan Asli Salman Khan Ke Saamne Khada hoon made the contestants laugh out loud including Salman Khan.

The shooting of the finale episode was reportedly done in two parts. In the episode shot last night, Arti got evicted and had the company of her mother as she stepped out of the house, while in the second half on Saturday morning, Paras was seen quitting the show by accepting the money. The top four contestants are Sidharth Shukla, Rashami Desai, Asim Riaz, and Shehnaaz Gill.