Now, if the reports are anything to go by, Sushant Singh’s house help Dipesh Sawant has lodged a complaint against NCB citing ‘illegal detention’. 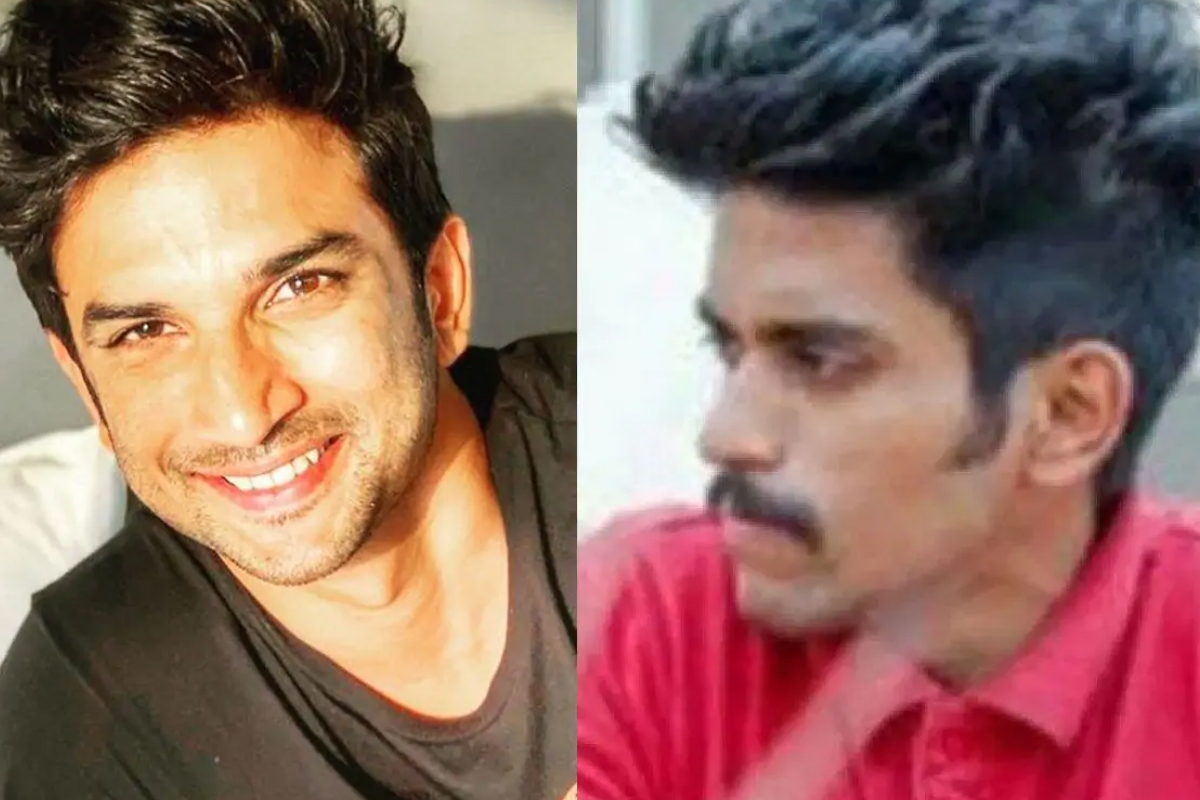 As the late Bollywood actor Sushant Singh Rajput was found dead in his Bandra flat on June 14, the investigating agencies located all the suspects and witnesses and recorded their statements to solve the case. The high profile case was primarily lead by CBI but as a drug angle was discovered, the Narcotics Control Bureau too launched its probe, thus, carrying out a few arrests including that of SSR’s girlfriend Rhea Chakraborty, brother Showik Chakraborty, house help Dipesh Sawant and flatmate Samuel Miranda. While Rhea, Dipesh and Samuel were granted bail, Showik still remains in NCB custody. Now, if the reports are anything to go by, Dipesh Sawant has lodged a complaint against NCB citing ‘illegal detention’.

As per a report, Dipesh filed a writ petition in the Bombay High Court against the anti-drug agency on October 5. In his petition, Dipesh has alleged that he was produced before the magistrate court on September 6 after 36 hours of his arrest. He also claims that he was arrested on September 4 and not on September 5 contrary to NCB records. To note, as per the rules, the accused is supposed to be presented in front of magistrate court within 24 hours of the arrest. In the petition, Dipesh claims that NCB broke the law, hence, he demands Rs 10 lakh in compensation.

As of now, the case has reportedly been adjourned till November 6 and the next hearing will be addressed by the division bench of Justice SS Shinde and Justice MS Karnik. His petition was reportedly filed by Advocates Rajendra Rathod and Aamir Koradia on the behalf of Dipesh Sawant. Mr Rathod was quoted saying by a report, “Two hearings have happened in the court. NCB has asked for more time to reply.” 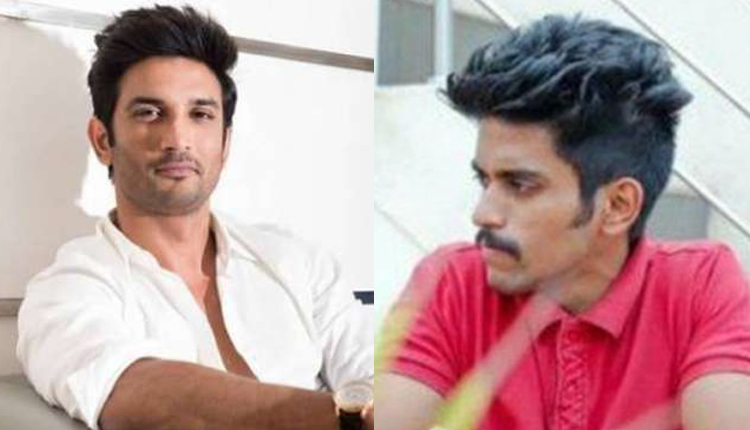 Meanwhile, Dipesh Sawant and others were arrested by NCB on the charges of procuring drugs for late actor Sushant Singh Rajput. Currently, the case is being probed by three federal agencies; CBI, ED and NCB, whereas, the murder angle has been stroked out by the AIIMS forensic department in its conclusive autopsy report submitted to CBI. As per latest buzz, the CBI is also soon to compile its conclusive report based on the findings in Sushant’s case.