Sushant Singh Rajput’s upcoming movie ‘M.S. Dhoni: The Untold Story’ is one of the most awaited movies of 2016. Sushant has camouflaged really well into Dhoni’s character that you will even find many resemblances between the two. But, there is one thing that very few know that Sushant wasn’t the first choice for the makers and there was one other actor who desperately wanting to play the role! Any guesses!

Well, without the further puzzle, let me tell you about that actor, he is none other than Akshay Kumar. Yes, he was very much excited to be a part of the movie. He even approached to the Filmmaker Neeraj Panday to grab the role of Mahendra Singh Dhoni. Eventually, the director denied him as his face doesn’t look familiar with the cricketing legend and that’s how Sushant roped it. Interestingly, Akshay Kumar has a good rapport with Neeraj Pandey and worked twice with him ‘Special 26’ and ‘Baby’. Anyways, Akshay Kumar wouldn’t have been much upset with Neeraj Pandey as the director has again tied up with him in the sequel of ‘Baby’.

On the Bollywood front, Akshay is currently busy in the promotional aspect of the film ‘Rustom’, which is slated to hit the theatres on August 12. 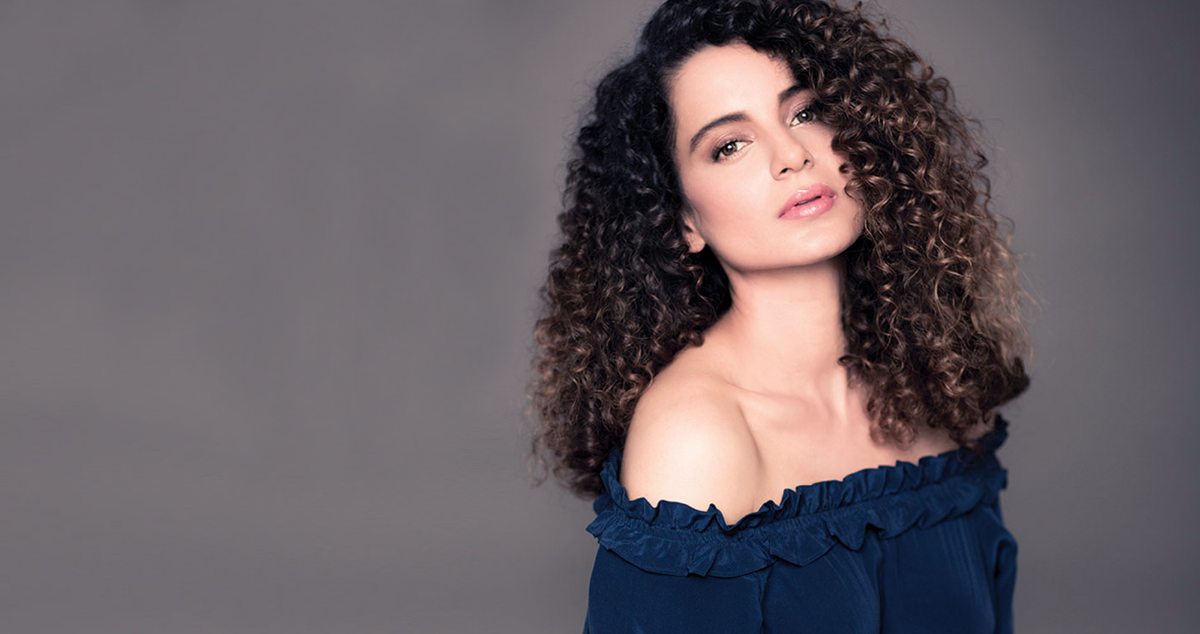 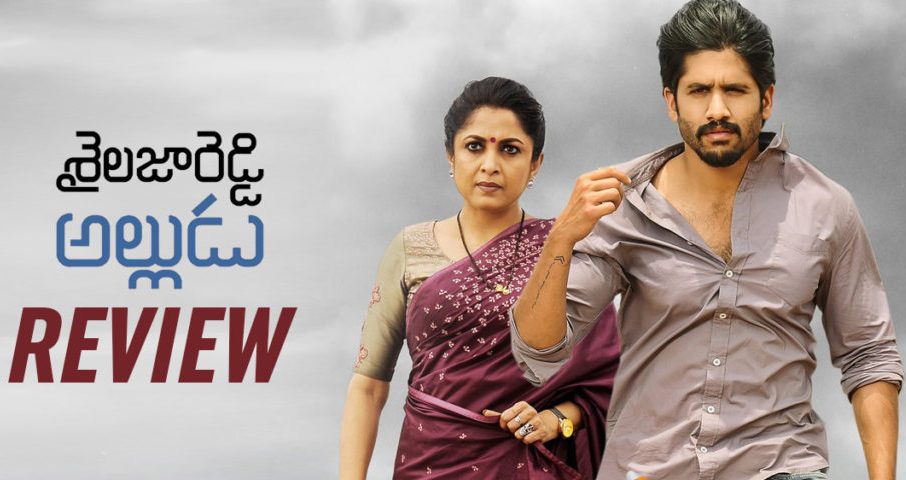 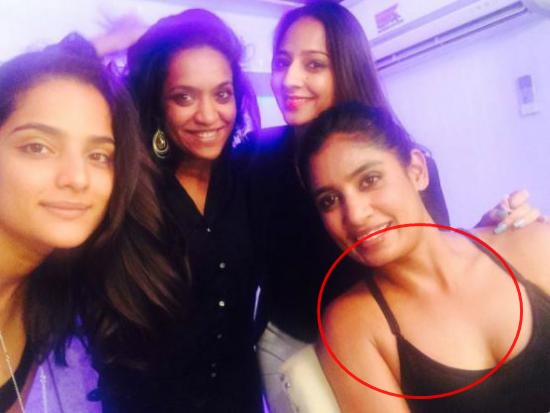