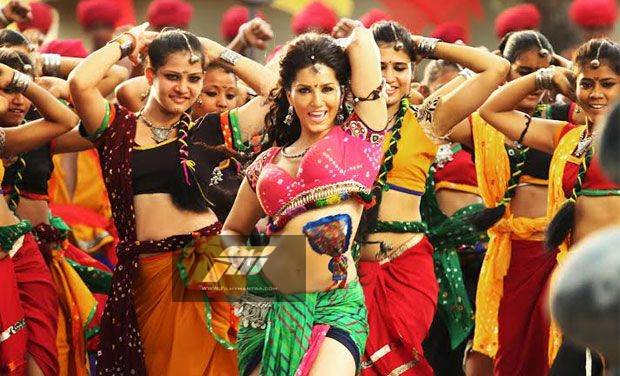 As for the film itself,EK PAHELI LEELAÂ that is said to be a musical featuring nine songs, has been written and will be directed by Bobby Khan. 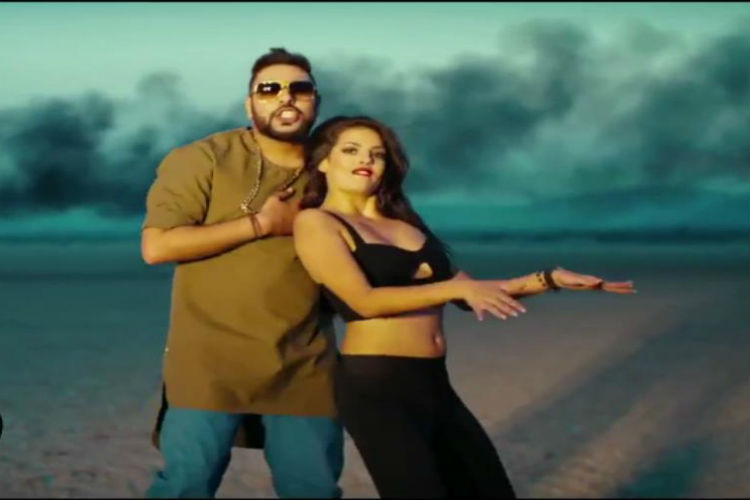 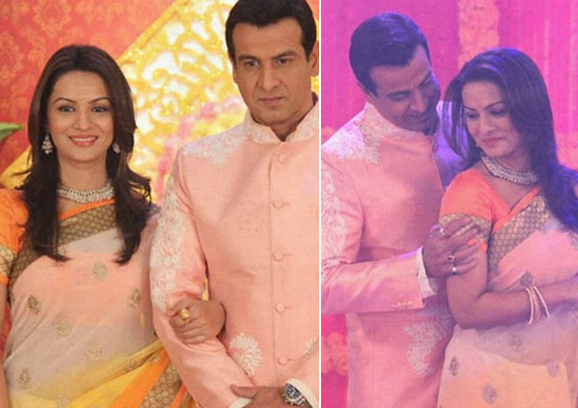