Comedian-actor Sunil Grover is coming up with a period drama film which stars Salman Khan, Katrina Kaif and Disha Patani. Cast of Bharat is busy promoting their film on every platform. During a recent media interaction, a media person asked Sunil Grover if he watches Kapil Sharma’s show to which actor said he doesn’t as he doesn’t feature in it anymore. There are some reports which suggest that cast of Bharat including Sunil Grover will grave Kapil’s show to promote their film. We are yet to receive confirmation about it. 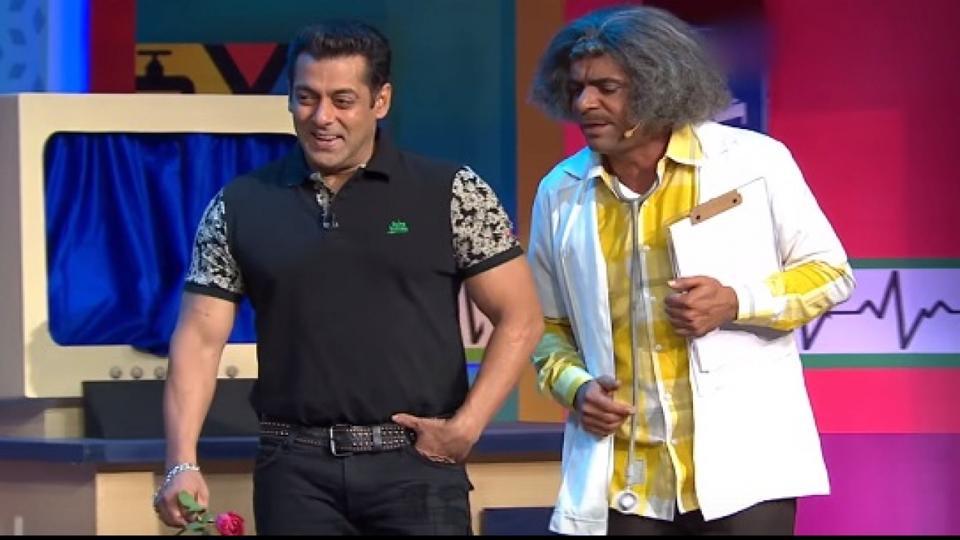 Recently a report of Bollywood Hungama stated that co-star Salman Khan tried to convince Sunil to join ‘The Kapil Sharma Show’. Speaking about the same, Grover confirmed that Salman spoke to him about about it but he never forced him to comeback, it was just a suggestion.

Written and directed by Ali Abbas Zafar, Bharat is scheduled to release on 5 June 2019.
Stay tuned with us for more Bollywood news and updates.