Television actor and popular comedian Sunil Grover is now being roped in for the upcoming season of Entertainment Ke Liye Kuch Bhi Karega. This latest report means that he will be hosting this upcoming season, which was earlier hosted by Krushna Abhishek. 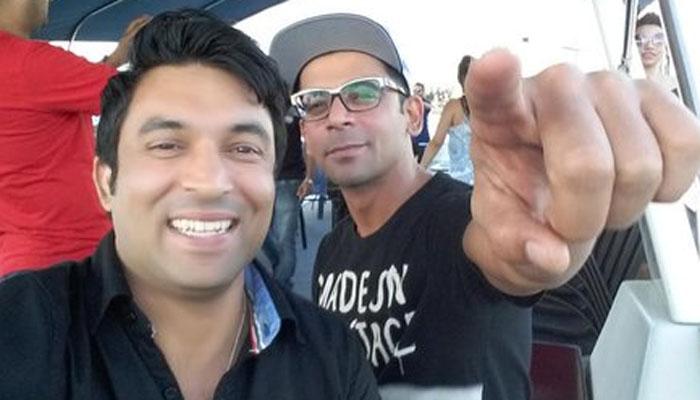 The first part of the show has hit the TV screens in 2009 and the last part of the show ended in 2014. In all these seasons, we have seen Anu Malik and Farah Khan as a judge of the show. The last season of Entertainment Ke Liye Kuch Bhi Karega was being hosted by Mona Singh and Krushna Abhishek but its Sunil Grover. 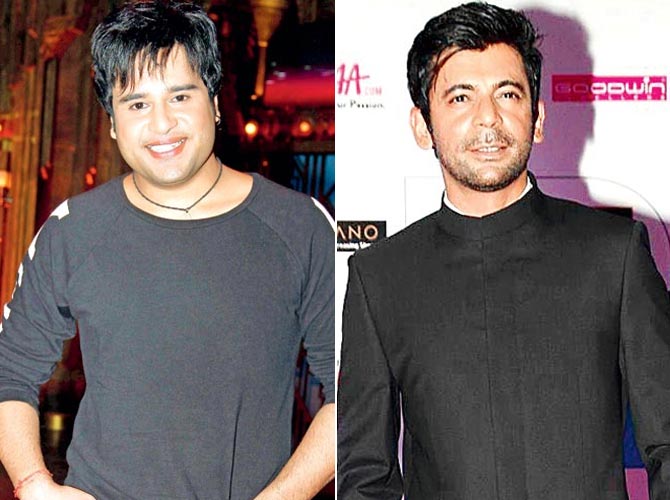 Talking about this, a close source told a news daily, “Anu Malik and Farah Khan are likely to continue as judges, though the makers are looking at bringing in some more people. After the Kapil Sharma-Sunil fight, the channel has promised Sunil that they will offer him any upcoming show. So, there are chances of him hosting this show, which is slated to air post IPL in June.”

OMG! Two Contestants will be eliminated from Bigg Boss 10 House.

Aashka Goradia Finds Love After Break-up In A Foreigner 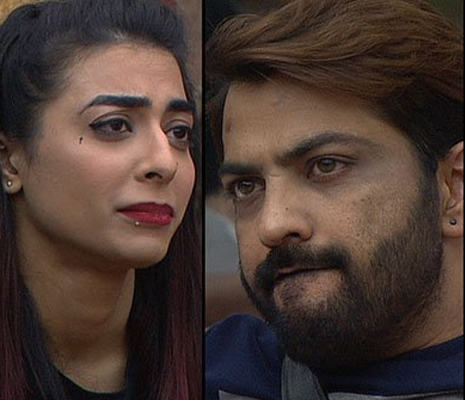