Indian football team captain Sunil Chhetri is making lots of headiness lately for all good reasons. Â Earlier, a video of Sunil Chhetri went viral, where he was seen appealing to fans to come and support Indian team. After the viral video, fans came in huge number to support him and the team. All the matches of India have been full-house, where fans can be seen shouting and cheering for their team. 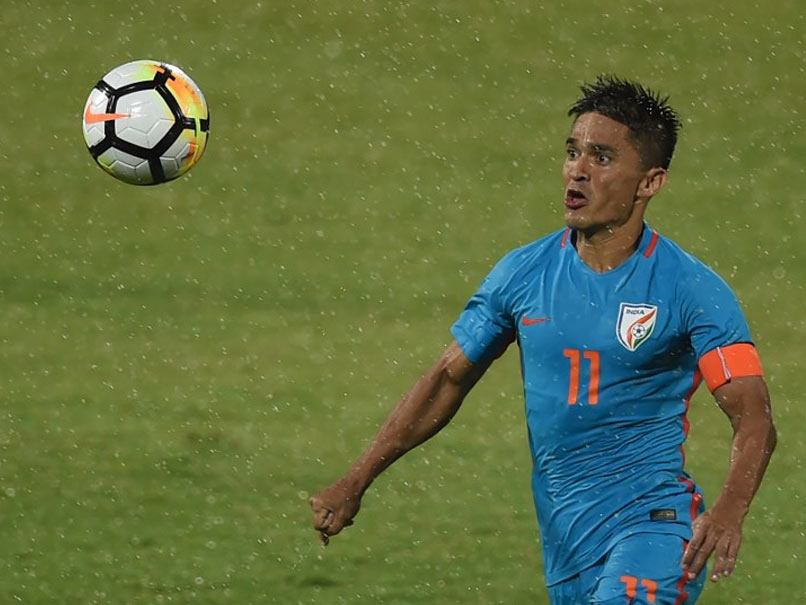 Yesterday was one of the biggest days for Indian football fans, as India took on Kenya in the final of Hero Intercontinental Cup. In the last match, India lost to New Zealand despite Captain Sunil Chhetri scoring a goal. However, that match didn’t play any spoilsport, as India reached final and took on Kenya for the second time in the tournament for final of the Hero Intercontinental Cup 2018.

Last time when India and Kenya played each other, India won the match by 3-0, all thanks to the astonishing performance of skipper Sunil Chhetri. Once again, Indian skipper entertained fans with a scintillating performance. He even went on to make some new records during the final match.

Sunil Chhetri is making headlines once again, as he created a new record. With two goals in the last match, Sunil Chhetri has 64 international goals, which is equal to Lionel Messi’s.

Netizens are also very happy and proud of his achievements and took to Twitter to shower love on Sunil Chhetri. Check out some of the reactions down below. 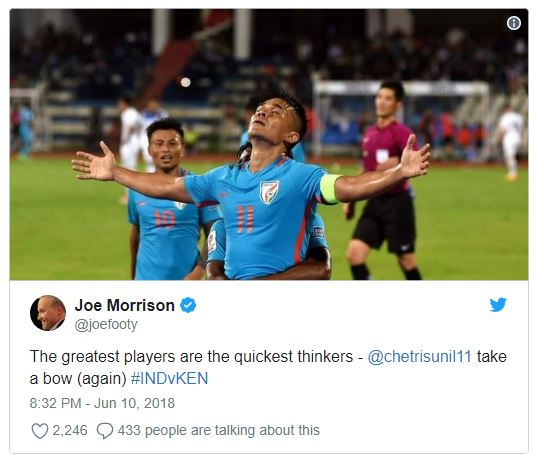 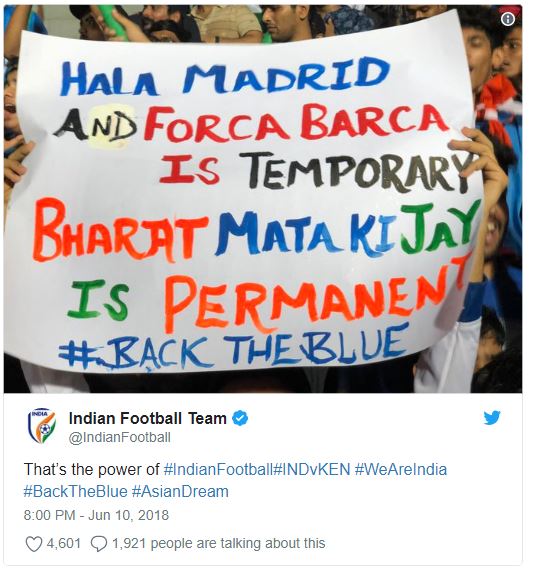 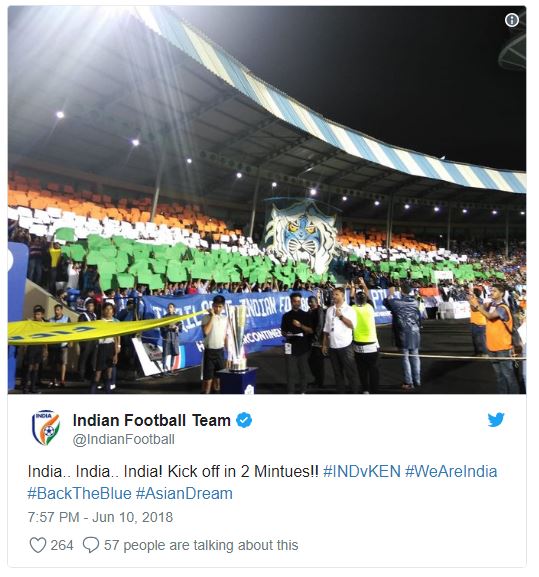 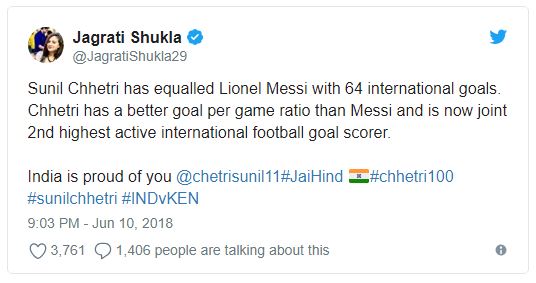 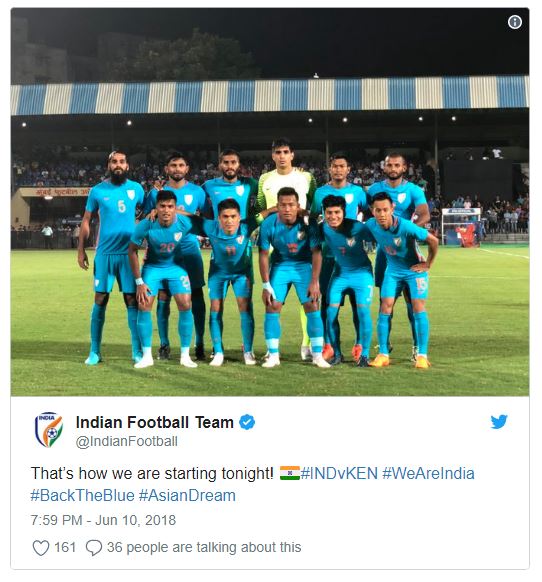 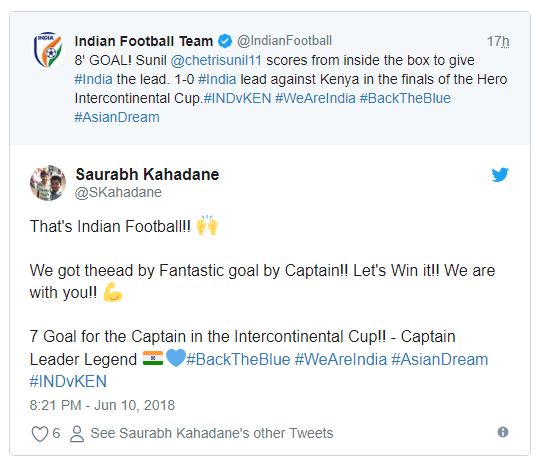 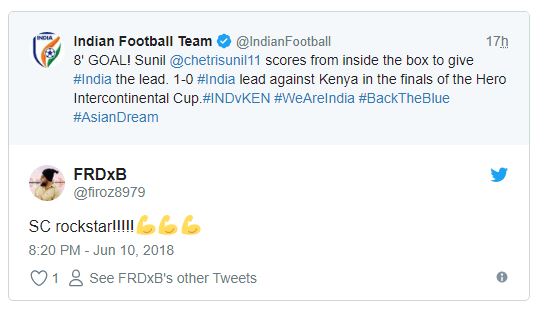 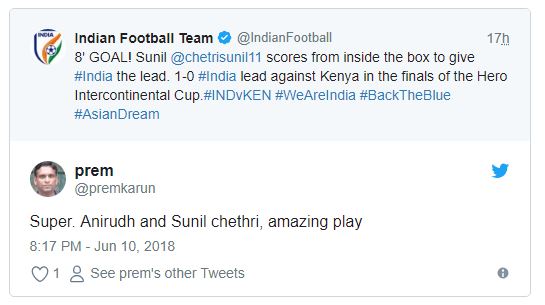 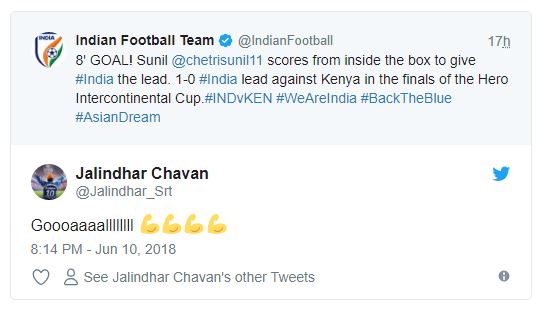 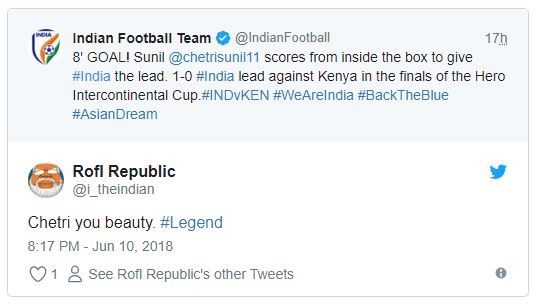 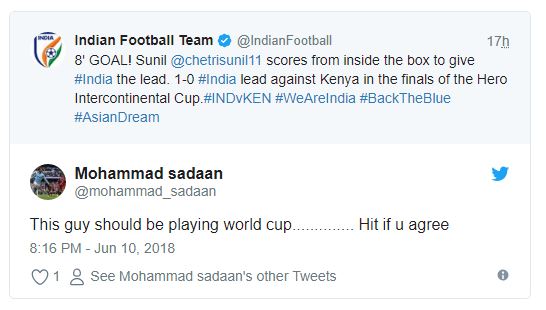 We are proud of the Indian team and Sunil Chhetri, are you? 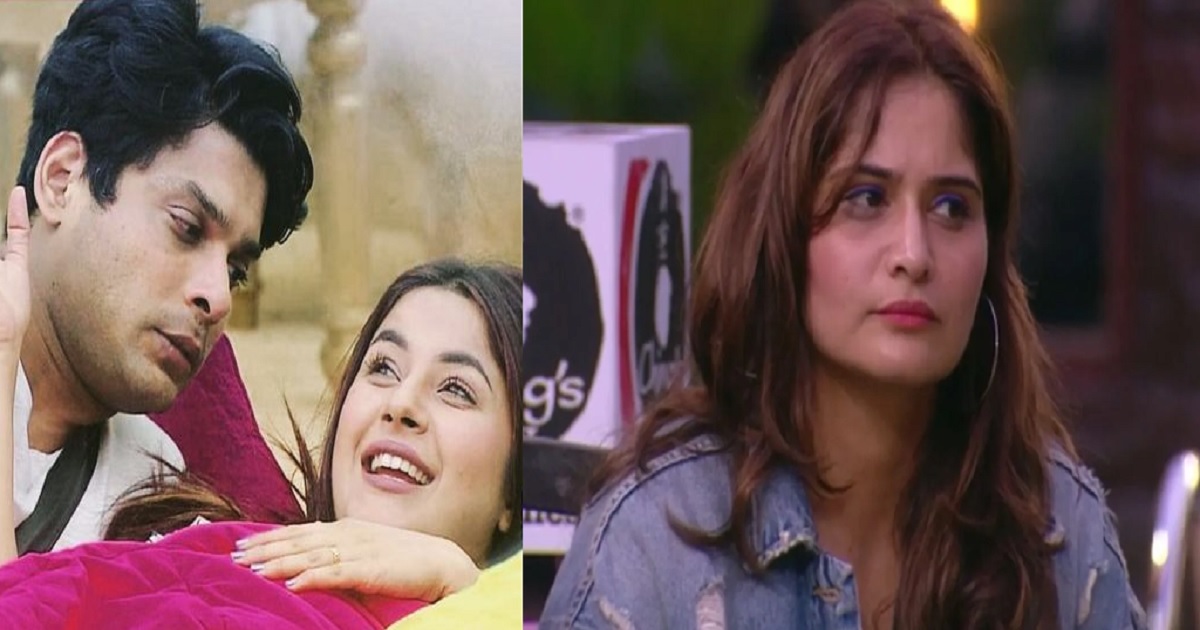 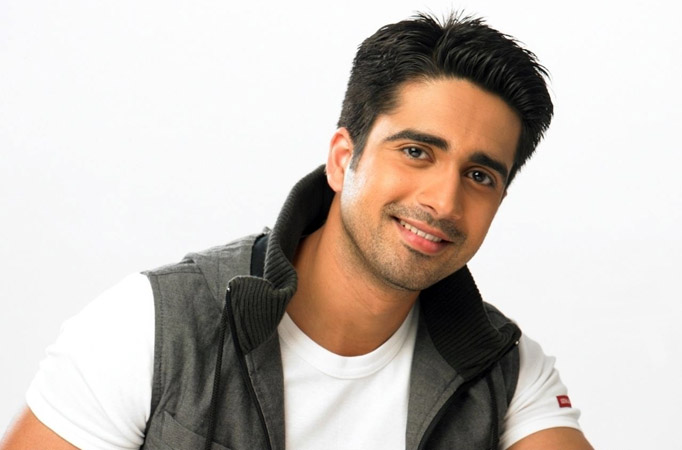 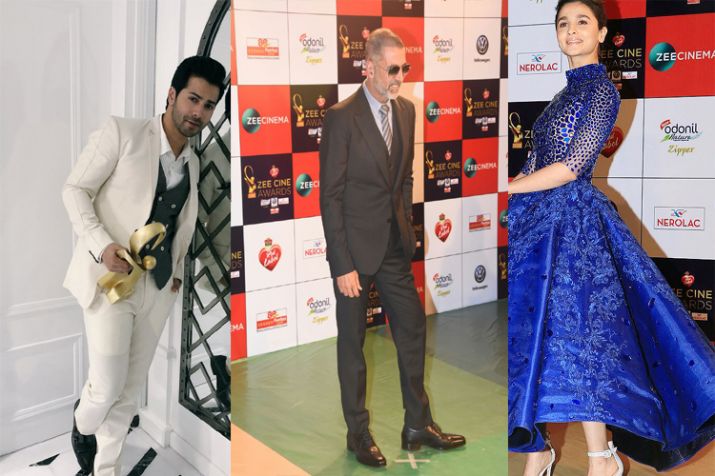