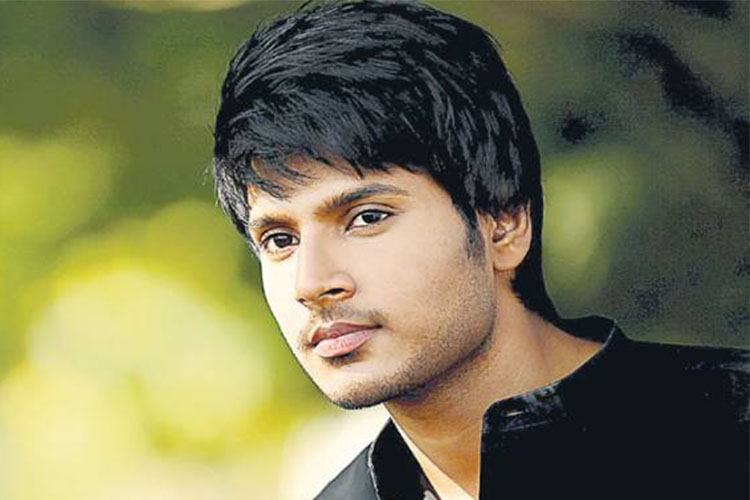 Actor Sundeep Kishan, who was last seen in Telugu actioner “Tiger”, will next been seen in a yet-untitled Tamil comic thriller also starring Regina Cassandra.

This is the third time Sundeep and Regina have collaborated after “Routine Love Story” and “Ra Ra krishnayya”.

Directed by debutante Lokesh Kanagaraj, the film has already been wrapped up.

“We finished shooting last week and the post-production work has begun. It’s a comic thriller laced with some social elements. Producer Chakri Chigurupati has already bagged the Telugu dubbing rights for a fancy price,” Sundeep said, adding that he’s really excited about the project.

Explaining the reason behind his excitement, he said: “The crew comprises technicians who’ve predominantly worked in short films. It’s a young team and I had a blast working with them. The script is fantastic with a lot of soul.”

This will be Sundeep’s second Tamil film and although he admits his first preference will always be Telugu films, he clarified he wouldn’t mind doing interesting projects in the other languages too.

“I’m confident that this film will earn me a lot of respect. My gut has always been right about my selection of scripts,” he said.

Produced by Potential Studios, the makers behind Nayantara’s upcoming Tamil horror-thriller “Maya”, the film is likely to hit the screens in November.