Speaking to Bombay Times, he said, â€œThere’s not much I can say except that it was a beautiful relationship. ButÂ when the word ‘marriage’ popped up, I developed cold feet. It was a long time ago and I was quite immature. One gradually matures with time and experience. Yes, I have made mistakes. As human beings, we all make mistakes. I realise that now but unfortunately, it’s five years down the line. I should have realised it then, but no hard feelings. We have both moved on. She looks very happy and I wish her the very best.” 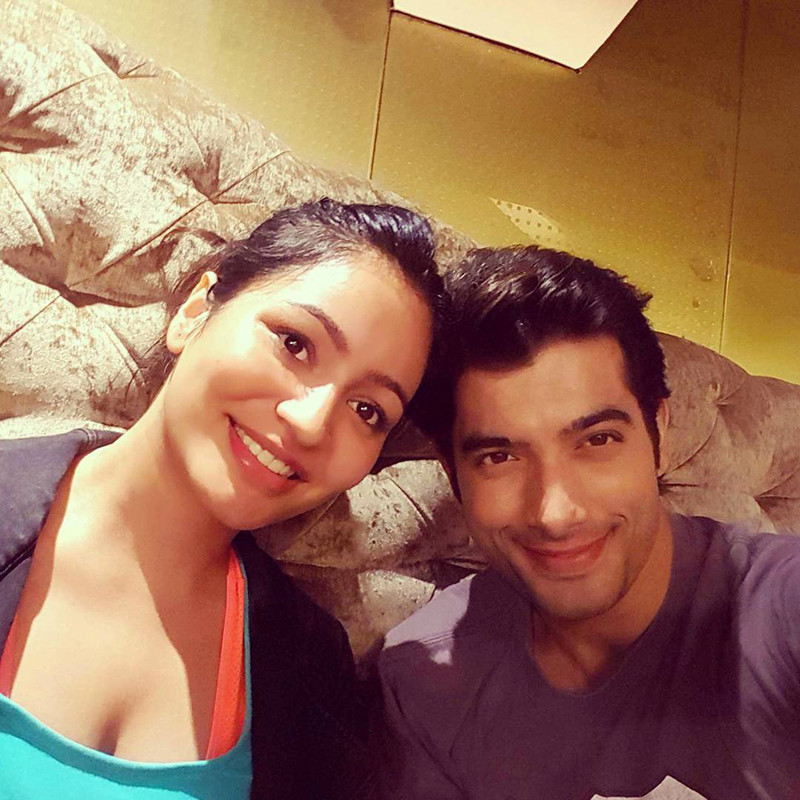 Recently Ssharad parted his ways from Pooja Bisht. Pooja claimed that Ssharad is commitmment phobic. Speaking on the same, actor said, “If I have been with someone for two years or seven years, clearly I am not commitment-phobic. The topic of marriage comes up and you start stepping back and your partner wonders why. I don’t blame them; they are right in feeling that way. Like I have said in the past, the fault is probably mine. I always fall short of taking that final step and that’s something I need to rectify. I have to really work on that.â€Â

Back in one of the interviewÂ Ssharad Malhotra had said, â€œAfter parting ways with Divyanka, people told me that I was wrong, but I think it is my life. Nobody has right to judge me because you have not gone through that situation. I have committed many mistakes in my life. But one thing I have learned is that if you fail to forget and forgive then you cannot move on in your life.â€ 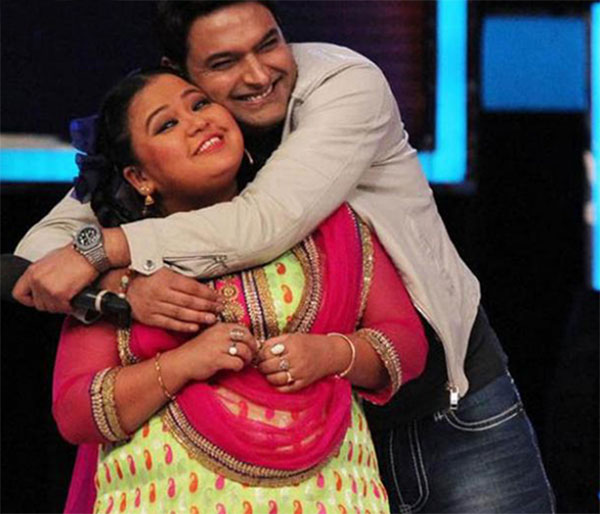 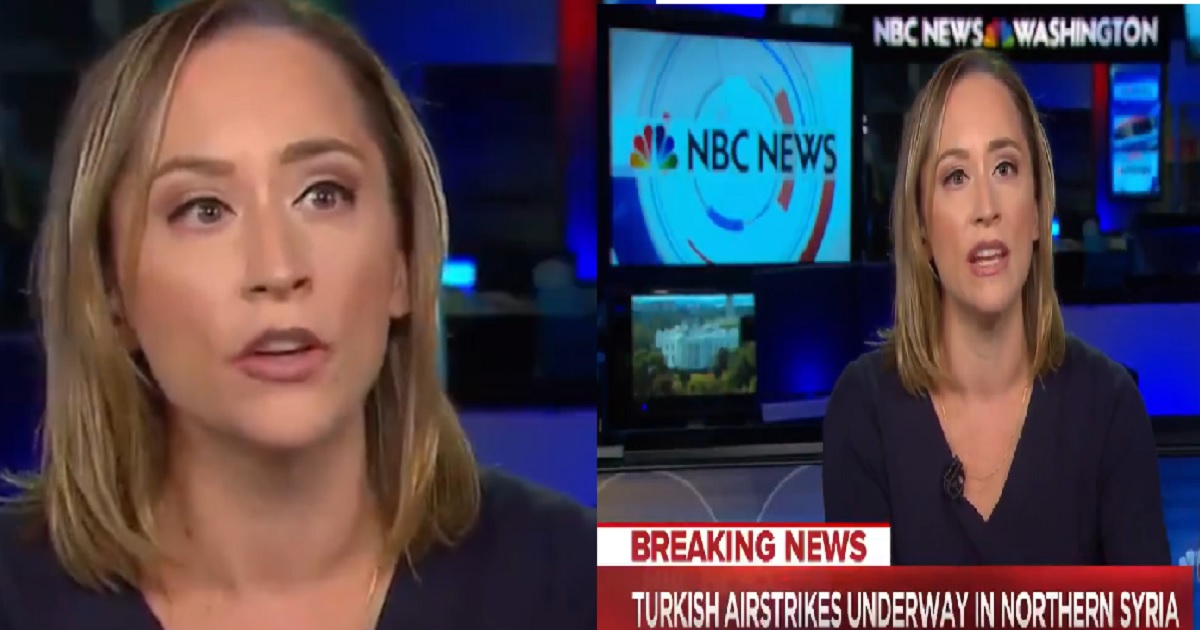 VIDEO: Something Unexpected Happened While reporter Was Giving A Breaking News 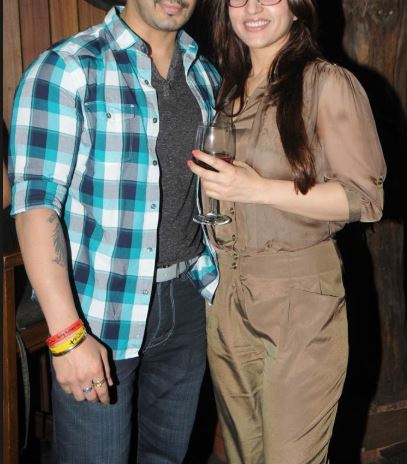