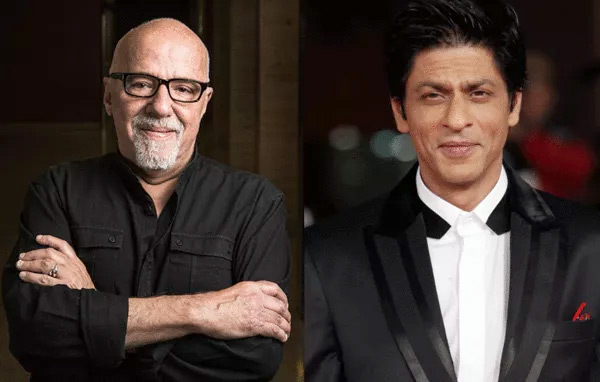 Bollywood ‘Badshah’ Shah Rukh Khan, one of the actors globally most popular, has been invited to deliver a lecture to students of the University of Edinburgh, UK, on October 15.
“The university is to host a visit by Bollywood superstar Shah Rukh Khan on Thursday, 15 October. The actor, one of Bollywood’s most popular stars, will give a public lecture at the University’s New College,” read a statement on the university’s official website.

With a career spanning over two and a half decades, Shah Rukh Khan has appeared in over 80 Bollywood films, and has also reached out to audiences via the small screen.

The University of Edinburgh has been linked with India for nearly 250 years, and its officials are happy to invite Shah Rukh, who is currently busy shooting “Dilwale”.

YHM: Sarika Is The Master Mind Behind Rinky's Death