It is common news by now that Shah Rukh Khan attended the Sangeet ceremony of Salman Khan’s sister Arpita in the Khan residence at Galaxy Apartments at Bandra, Mumbai on Sunday night. We can now tell you what King Khan gave ‘sister’ Arpita as her wedding gift. Apparently, Arpita is quite fond of designer bags and therefore SRK gave her a huge and expensive hamper of the latest and best designer bags from the top international brands for the bride. Not only that, the Happy New Year star also did not just make a blink-and-miss appearance in the ceremony, rather he stayed through the night at the Khan residence leaving only at six in the morning. He also spent quite some time chatting up with Salman and his father Salim Khan and according to sources present in the venue at that time, it did not look like the two Khan had ever had a fallout. In fact there was a lot of warmth between the two frenemies and they were even supposed to have been laughing and joking like the old times.

Will Arpita’s wedding prove to be the end of all acrimony between the two Khans? Only time and the two Khans can tell! 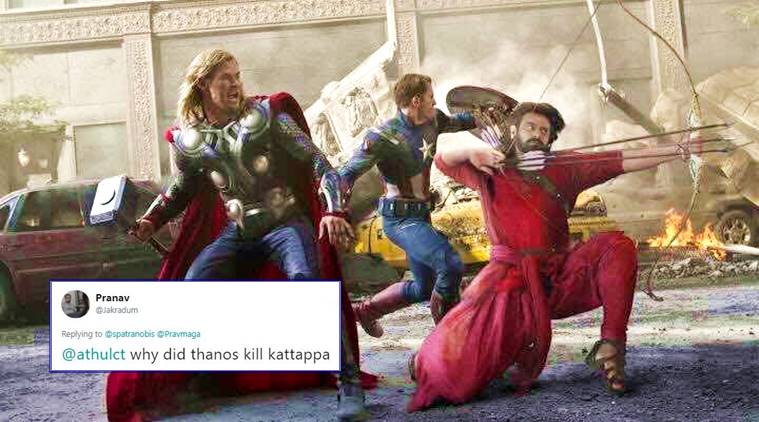 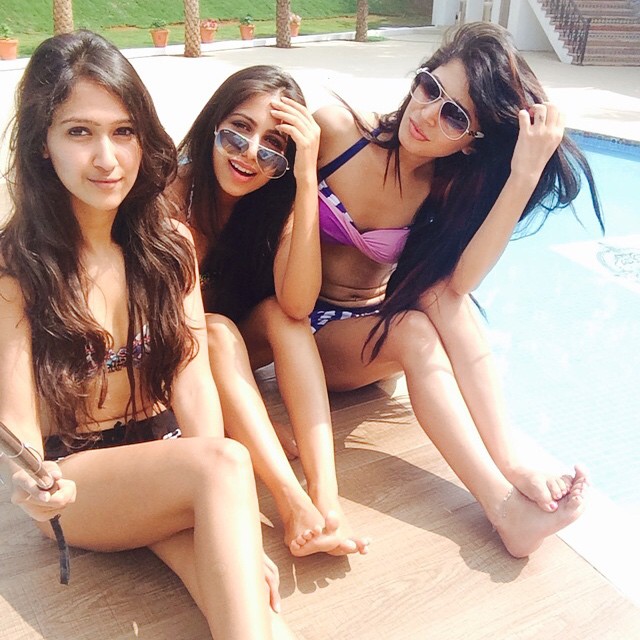 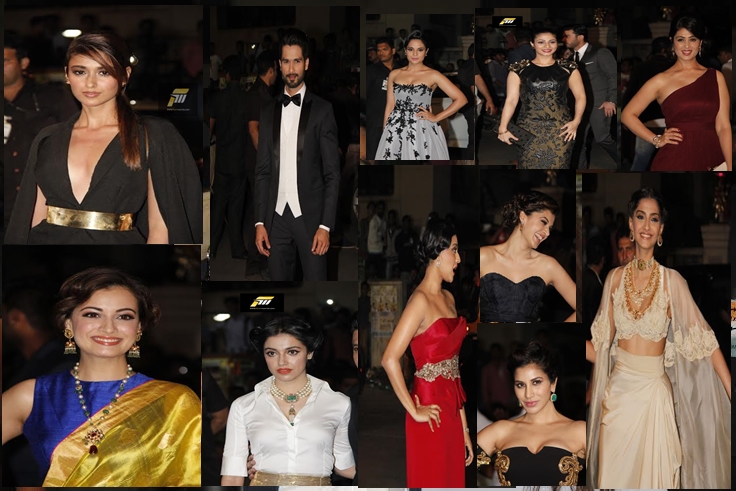