Sridevi breathed lastÂ on Saturday night at around 11pm following a fatal cardiac arrest. She was rushed to the nearby Rashid Hospital where doctor declared her dead. Her brother-in-law Sanjay Kapoor was the first and only family member to confirm her death news. He flew back to Dubai to be at his brother’s side. Reports suggest that Sridevi’s body will be brought back to Mumbai in Anil Ambani’s private plane.

The 13-seater private jet, (Embraer-135BJ) belonging to Reliance Transport & Travel Ltd, left Mumbai for Dubai around 1.30 pm on Sunday. “It is expected to return with the body and the immediate bereaved family members late tonight,” the sources added.

Sridevi was in Dubai to attend the marriage function of actor Sonam Kapoor’s cousin Mohit Marwah, along with husband Boney Kapoor and younger daughter Khushi. The worse part is that Kapoor’s friends and relatives are either in Dubai or in some were in India. The moment Sridevi’s death news was surfaced, Karan Johar rushed to Lokhandwala residence and brought Janhvi to her uncle’s place in Juhu. 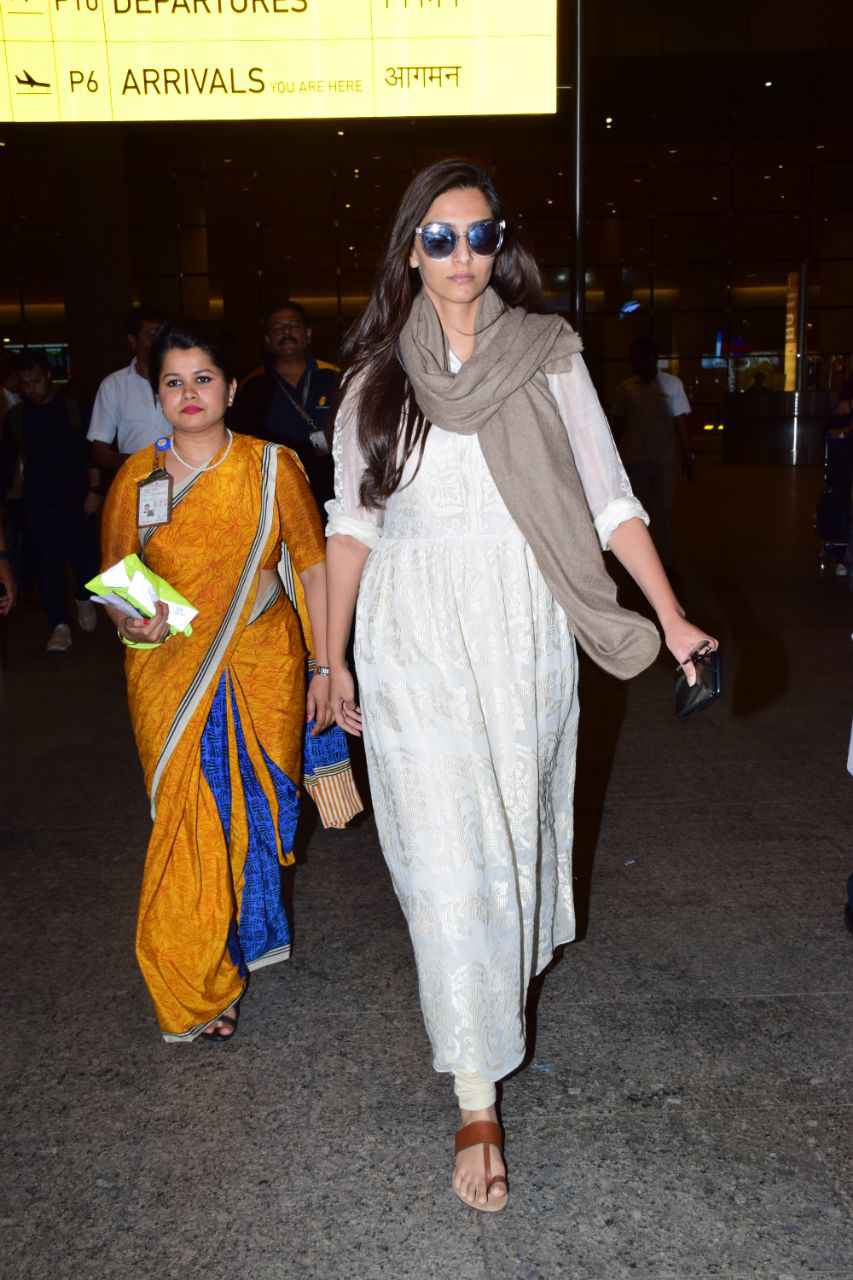 Meanwhile Sonam Kapoor and Anil Kapoor, Arjun Kapoor flew back to Mumbai to be with Janhvi and Khushi.Â 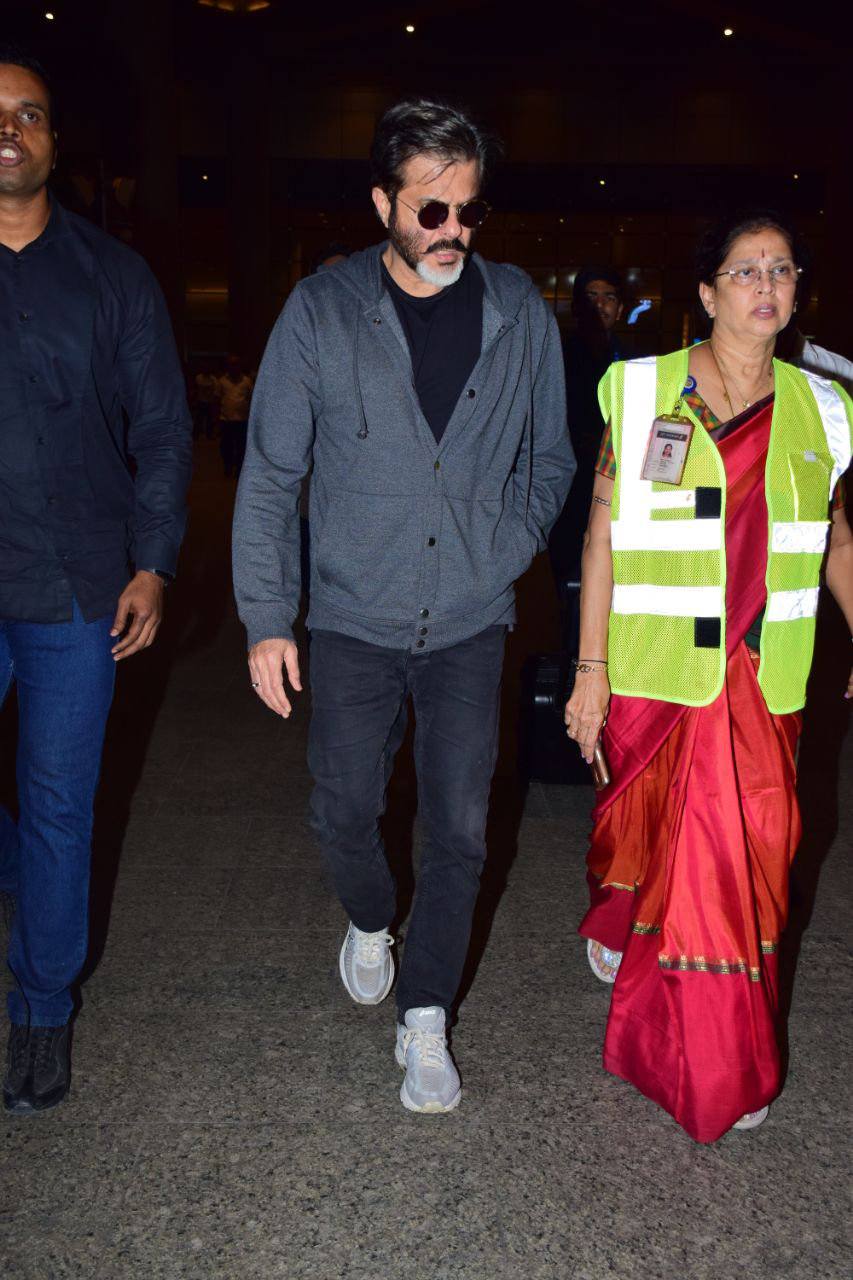 It is expected that funeral will take place on Monday but as of for now we haven’t got any official statement from the family member. Few reports also suggest that on Tuesday, Sridevi’s prayer meet will take place at Boat club in Mumbai. 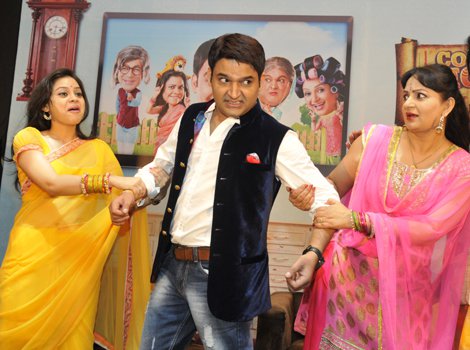 Did You Know? Facts About Kapil Sharma Which Will Take You By Surprise (Emotional #4)

10 Unknown Facts About Kapil Sharma That You Must Know! 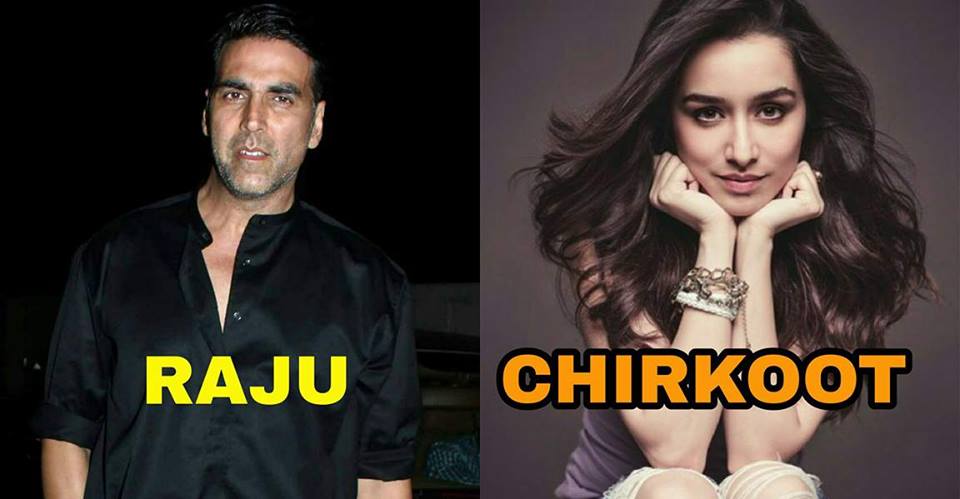