Spunky actress Janhvi Kapoor is on a religious tour with sister Jhanvi visiting Tirupati in Andhraâ€‰Pradesh. Jhanvi shared lots of pictures from her trip to the Temple town. Jhanvi is often seen in her gym look. We have seen actors who get so much busy to make their career bright but they forget to worship and be religious. While we have one actress who keeps professional and personal things active in her life.

Jhanvi uploaded an album of photos on Instagram. Her captions don’t reveal much but her comments gave us lots of hints of her pictures which suggest, she trekked it all the way to the top of Tirumala town in eastern ghats to make it to the shrine.

Wearing a simple white salwar kameez paired with a yellow dupatta, Janhvi sits crossed legged. She is happily smiling and looking fresh like a ray of sunshine.

She simply shared pictures on her Instagram story of a rainbow and sunshine emojis. She also uploaded a picture where she is sitting on a temple platform alongside the stairs towards the top of the hill.

Read More: Jhanvi Kapoor Will Get 3.5 Crore To Star Opposite Her Favorite Actor!

Commenting on the pictures, a fan wrote: â€œTirumala by walking..â€ with a bunch of red emojis.

A third fan identified the steps and wrote â€œTirumala Tirupatiâ€.

On the work front, Janhvi has been shooting for two films – Karanâ€‰Johar’s production Gunjan Saxena The Kargil Girl, Indian Air Force pilot, who played a pivotal role in airlifting injured soldiers from Kargil during the 1999 and second film Roohi Afzaa she has a double role in what is being dubbed a horror-comedy with Rajkumar Rao. 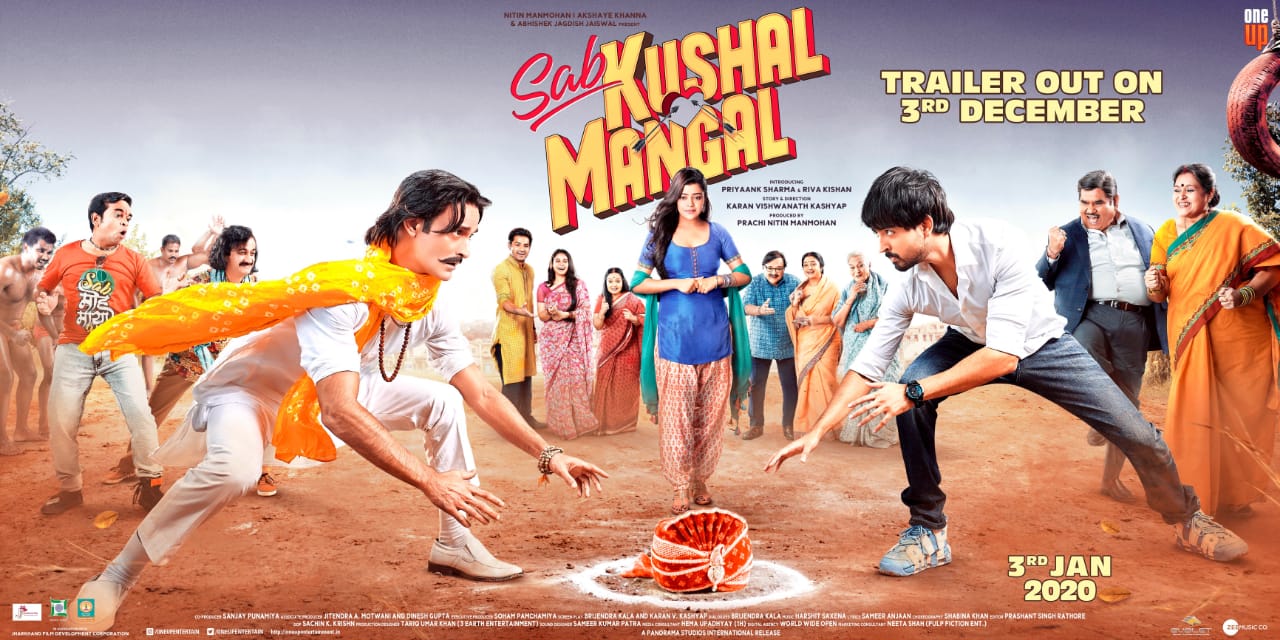 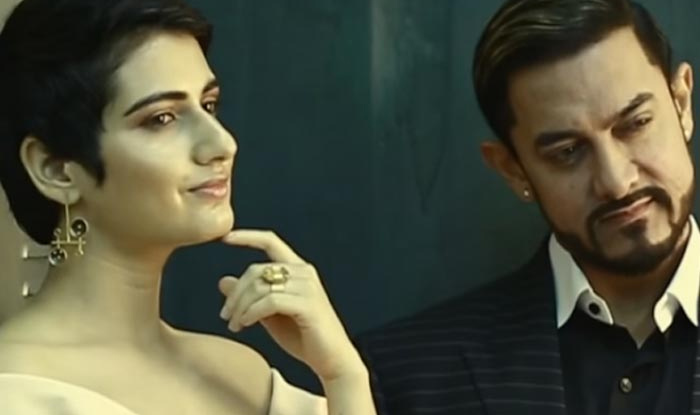