Janhvi Kapoor made her debut with Dhadak opposite  Ishaan Khatter in 2018. which was produced by Karan Johar. The actress received appreciation for her performance in the film. She has few more projects lined up ahead and is currently working on ‘Dostana 2’.  According to the reports, Jhanvi has an offer to work with her favorite south film superstar Vijay Devarakonda. The film is tentatively titled ‘Fighter’.

After Dhadak, Karan Johar is back with the Hindi version of the south film, he referred Janhvi’s name to director Puri Jagannadh. Dhadak actress did not give her confirmation on the same hasn’t been made yet. According to the latest reports, Janhvi has been offered a whopping amount for the film. The actress will be getting Rs 3.5 crore as remuneration to feature in the film. 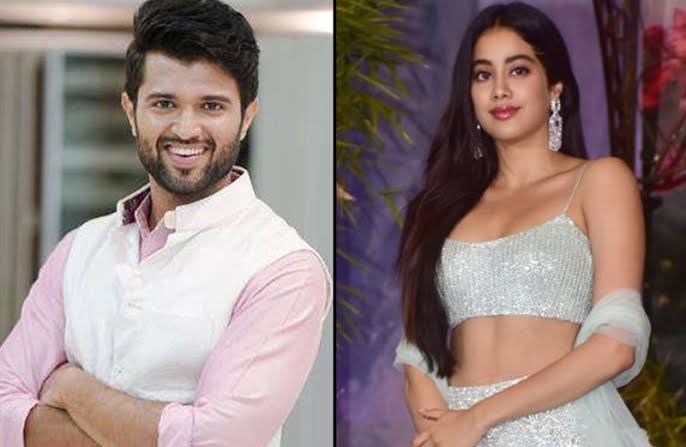 Meanwhile, on the work front, Janhvi Kapoor has a couple of films on her way. She will be next seen in ‘RoohiAfza’ co-starring Rajkummar Rao. She will also feature in a biopic titled ‘Kargil Girl: Gunjan Saxena’, Karan Johar’s multi-starrer period drama ‘Takht’ and Collin D’Cunha’s ‘Dostana 2’.