‘Ae Dil Hai Mushkil‘ Trailer did give us a lot many surprises but the most meaningful surprise was Shah Rukh Khan. Yes, the romance king Shah Rukh Khan is visible in one of the scenes of the trailer and I am really excited to see him in the movie.

It’s been from last 4 months, the first time when we heard about SRK’s cameo in Ae Dil Hai Mushkil. We didn’t saw him in the teaser and we thought that Karan Johar might introduce the star in the trailer. The trailer released today and we really missed Shah Rukh’s front look.

When the trailer reaches at 1 minute and 40 seconds, you can see Shah Rukh Khan in the backward position. Ranbir Kapoor does talk to him but we couldn’t hear a single word from SRK. Maybe KJO doesn’t want to reveal about his cameo but it just raised my curiosity level in a big way.

Do watch the trailer again and make us sure that it is actually SRK!

On the film front, Shah Rukh Khan will next be seen in Rahul Dholakia’s ‘Raees’, which also star Pakistani actress Mahira Khan. Even he be visible wish Alia Bhatt in Gauri Shinde’s directorial film ‘Dear Zindagi’.

Overall, we are just excited to watch Ae Dil Hai Mushkil, which is all set to hit the theatres in Diwali, October 28. 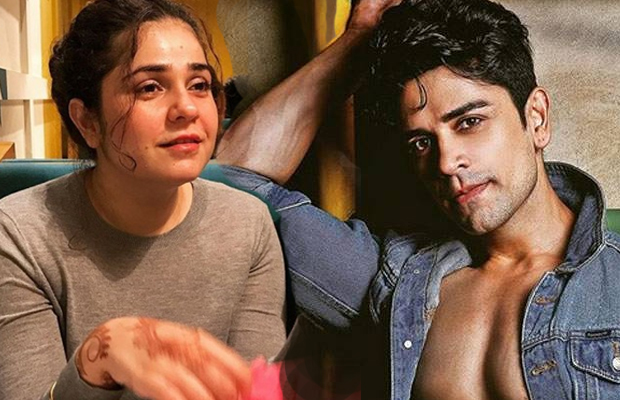 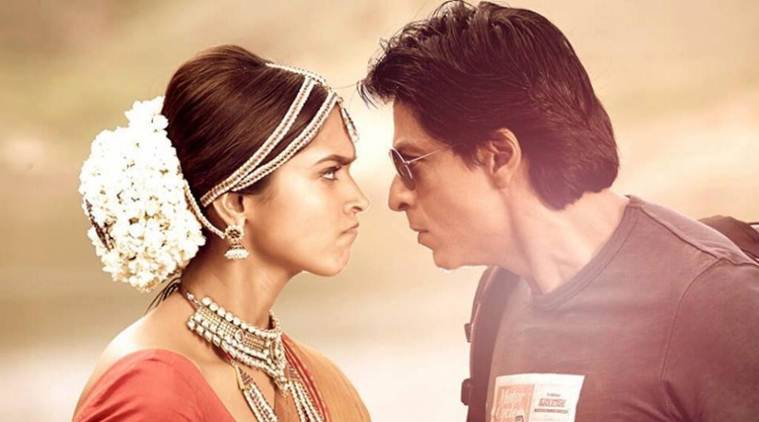 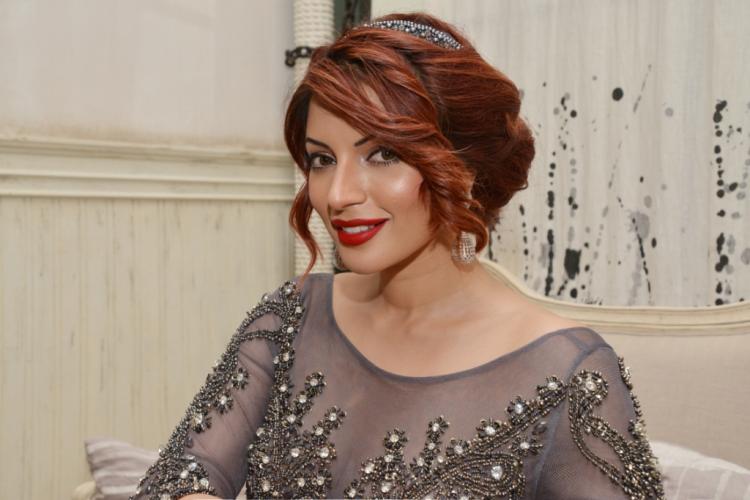 This Is How Shama Sikander Tackles Bipolar And Depression?