After days of speculations and rumors, Deepika Padukone and Ranveer Singh finally confirmed their marriage by sharing their invite on social media. Ever since the announcement, fans have been looking to know everything about their big wedding. After all, they are one of the most adored and loved star couple in Bollywood. Social media was flooded with reactions as soon as they announced their wedding plans. 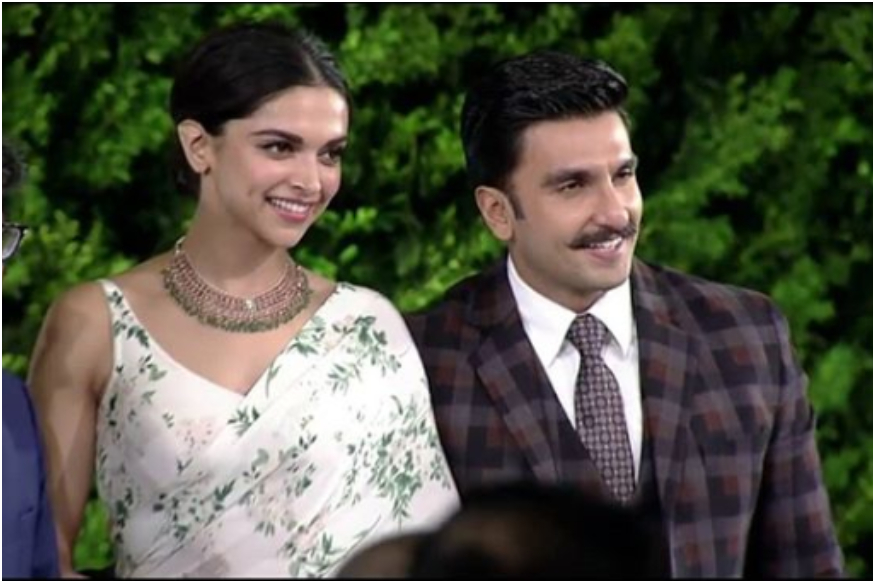 There are still some days left before Ranveer and Deepika will tie the knot on 14th and 15th November this year. However, Deepika has spilled some details about her man Ranveer Singh while appearing on popular chat show Koffee With Karan, which is currently airing its sixth season. Deepika appeared on the show with Alia Bhatt as the first guest. 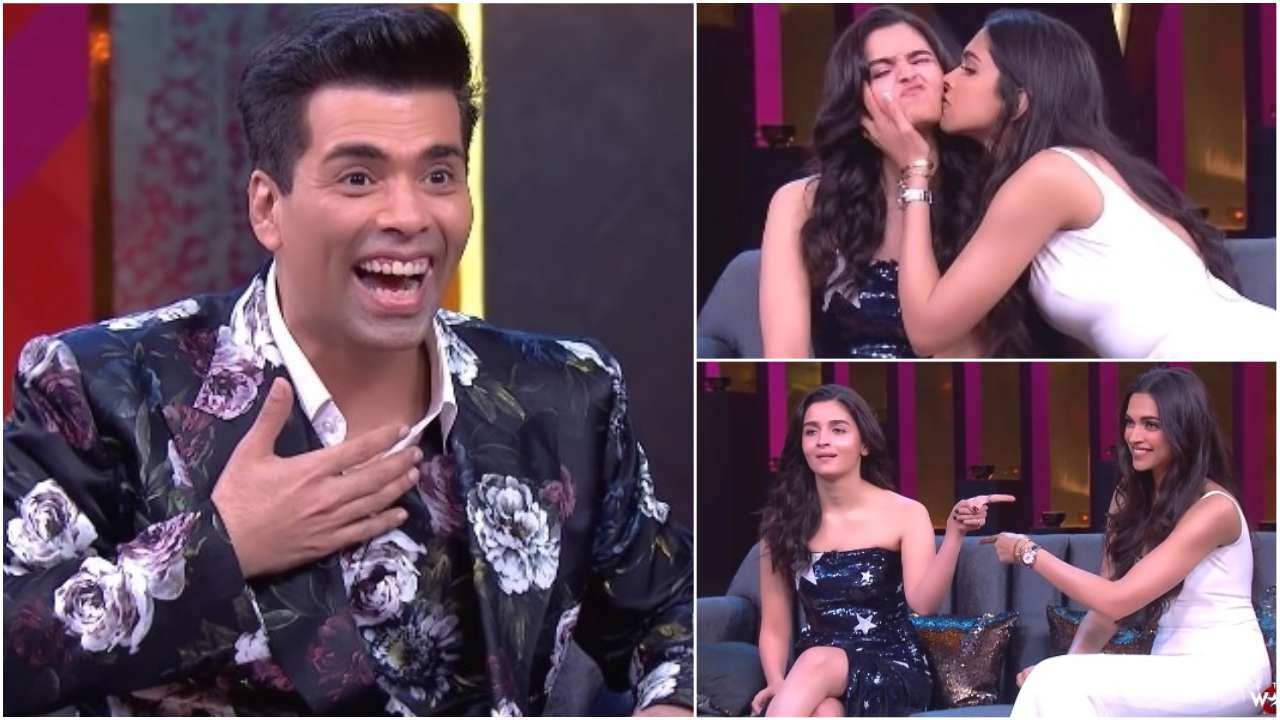 Karan Johar is known for putting his guest on the spotlight during the rapid fire round. This was no different. During the rapid fire round, Karan asked Deepika to tell things she loves, hates and tolerates about Padmaavat co-star. To which Deepika answered that she loves the way Ranveer expresses himself emotionally. She further added that she hates his lifestyle with regard to his sleeping patterns. And finally, Bajirao Mastani actress said that she tolerates his fashion sense.

What do you think of this? Tell us your views in the comment section down below. 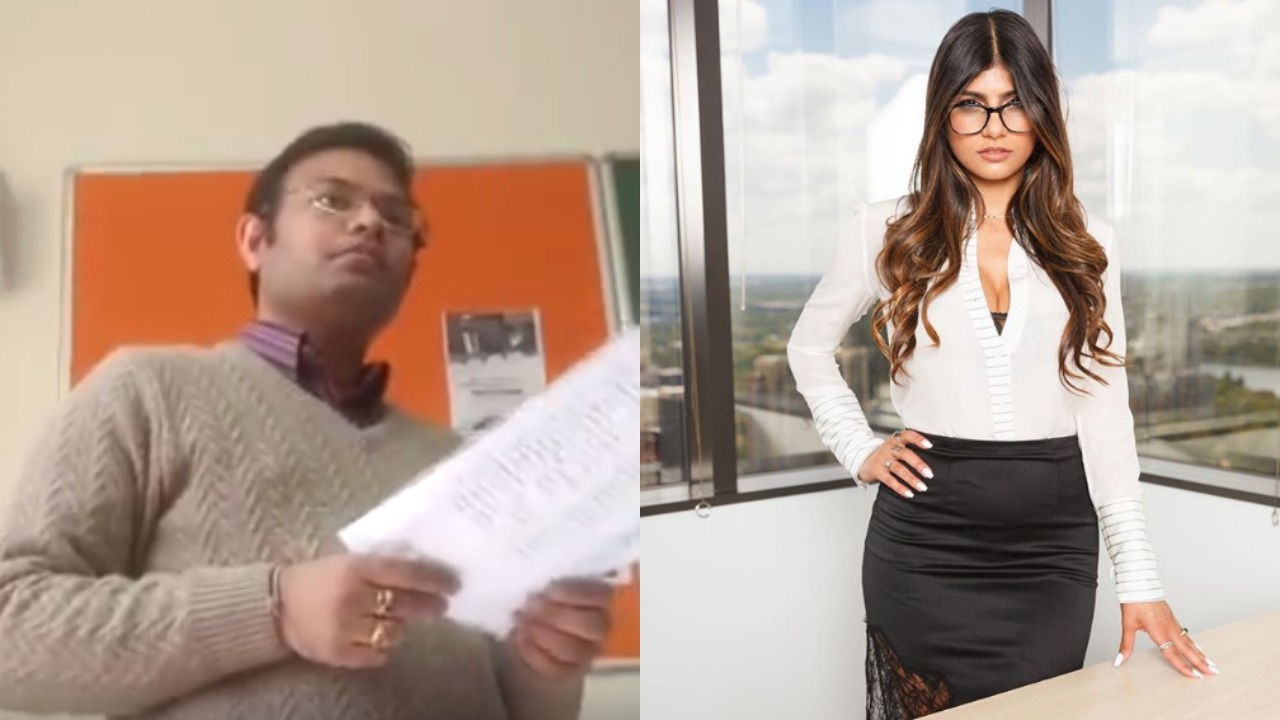 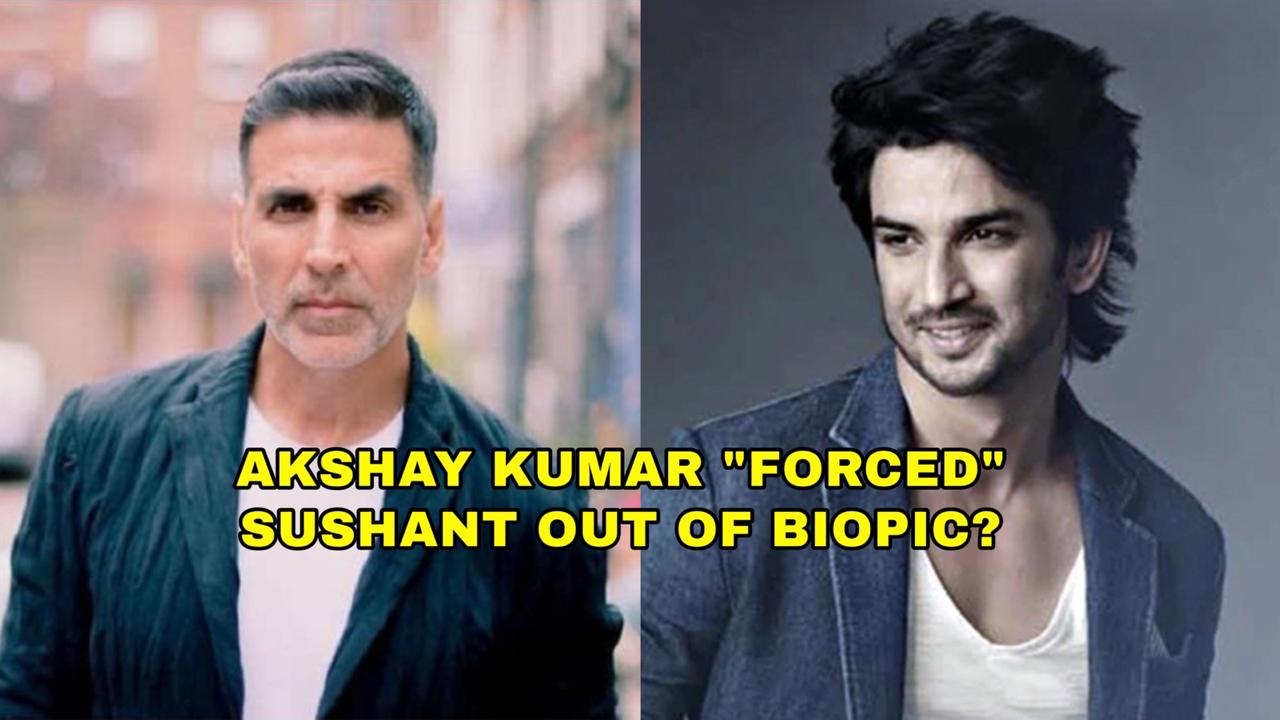 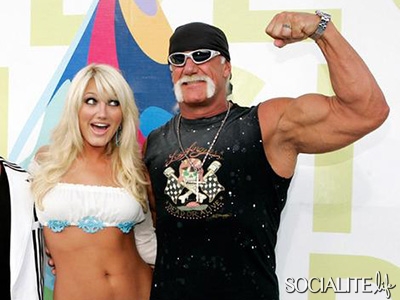