Bollywood actor Sonu Sood loves to remain busy in his life and the reason behind his busyness will really inspire you. He is one of those actors who always remains grounded in spite of doing big budgeted movies with the superstars of Bollywood.

Soon is such a versatile actor that he worked in so many different languages movies alternatively. He always remains very close to his friends and families. In the Bollywood too, he has so many friends and he loves to work with stars like Jackie Chan, Salman Khan, and Shah Rukh Khan.

Here’s what he said about his rapport with the stars, “We seldom get time to hang out with each other and enjoy. Having said that, I have always shared a warm relationship with my co-stars. I ensure that I have very a cordial relationship with them while working. Most of my friends are outside the industry — those who studied with me and others.”

When Sonu was being asked about his any regret in films, he said, “Absolutely, no. I keep myself too busy that I don’t have time to regret over things or stress out unnecessarily. In fact, one of my favourite lines is from Robert Frost’s poem, Stopping by Woods on a Snowy Evening, ‘The woods are lovely, dark and deep, but I have promises to keep, and miles to go before I sleep’.”

So now you know the reasons why Sonu wants to remain busy in life and that’s an inspiration reason. On the film front, Sonu has recently completed his International project ‘Kung Fu Yoga’ with Chinese star Jackie Chan. Apart from that he also has others film lined up for a release like ‘Abhinetri’, ‘Madha Gaja Raja’, and ‘Ishq Positive’.

We really wish to see him soon with the Chinese star Jackie Chan! 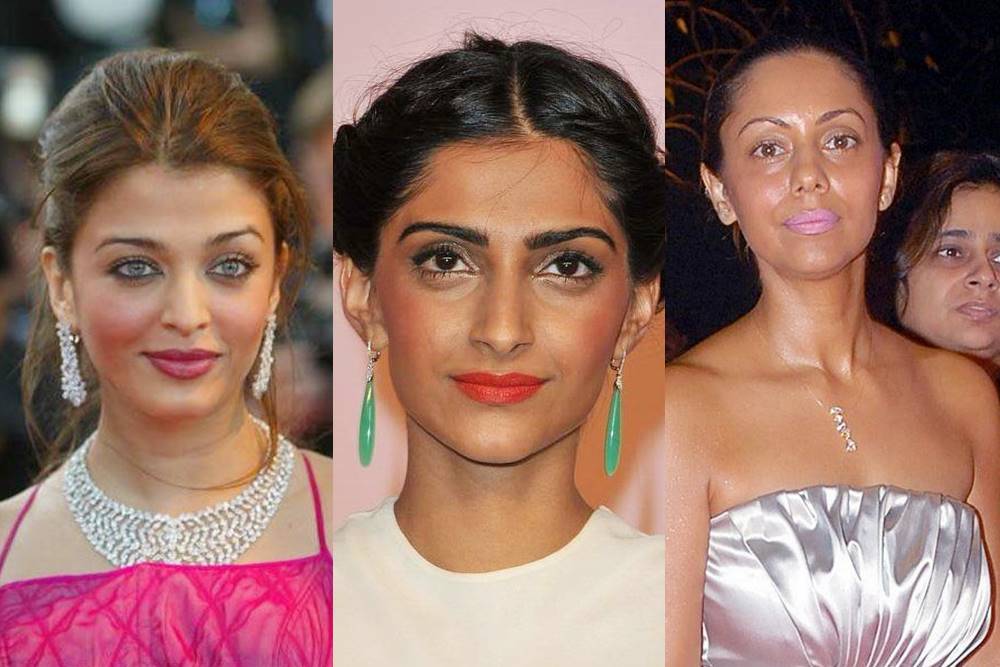 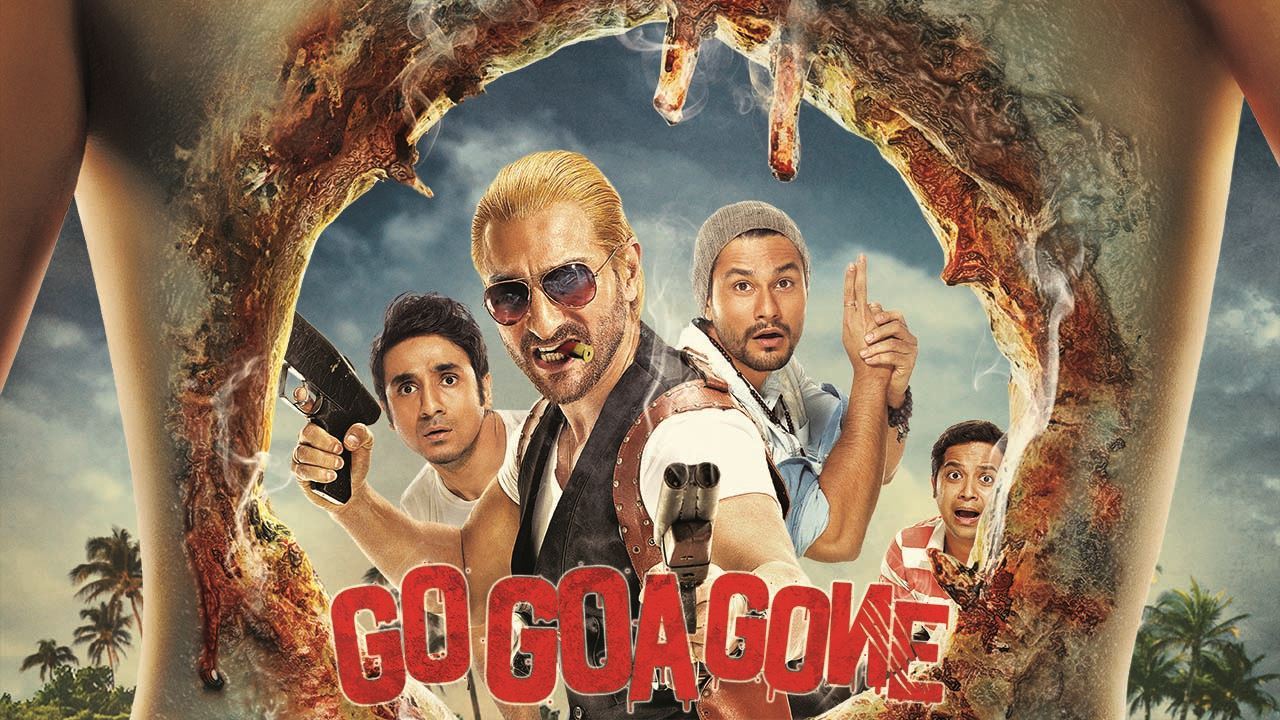