The fashion icon ,who has become the caped crusader for the haute couture brand is close to designers Tamara Ralph and Michael Russo and hence it comes as no surprise that she received a VIP invite for their show in Paris.

Sonam graced the front row at the Ralph & Russo show in Paris yesterday ,where she wore a customized R&R outfit.

The actress was in LA, then London to attend the Coldplay concert post which she will flew to Paris , 2 days prior to the show . Since Sonam shares a warm equation with the designers of the couture house ,she wanted to attend their show in Paris at the Paris Haute Couture Fashion week ,where they showcased their latest collection. 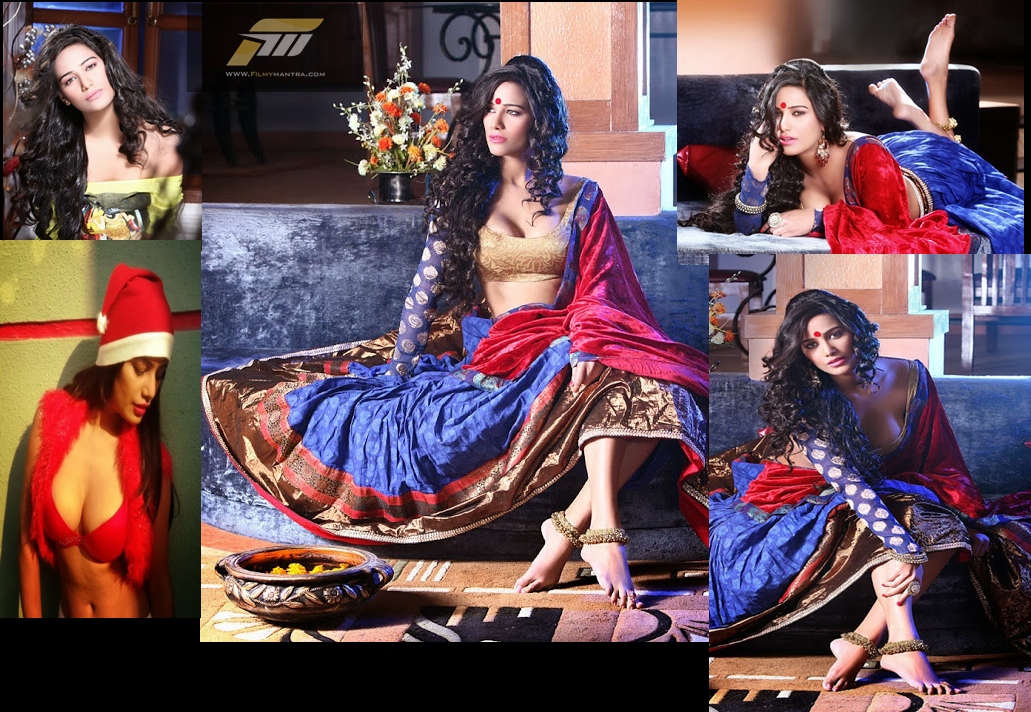 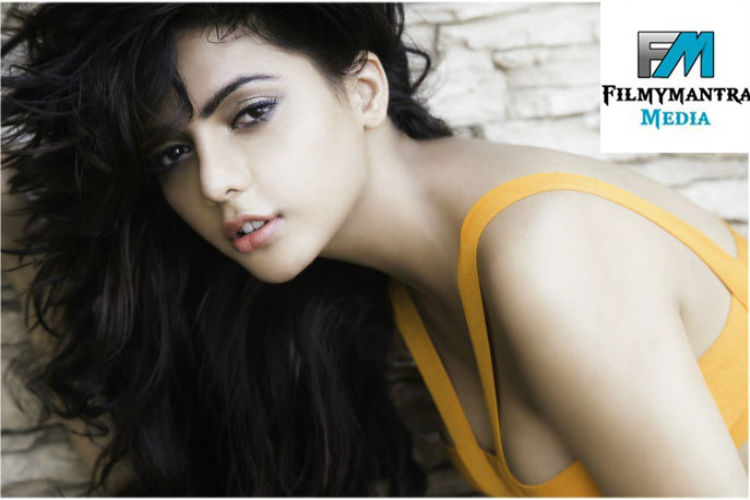 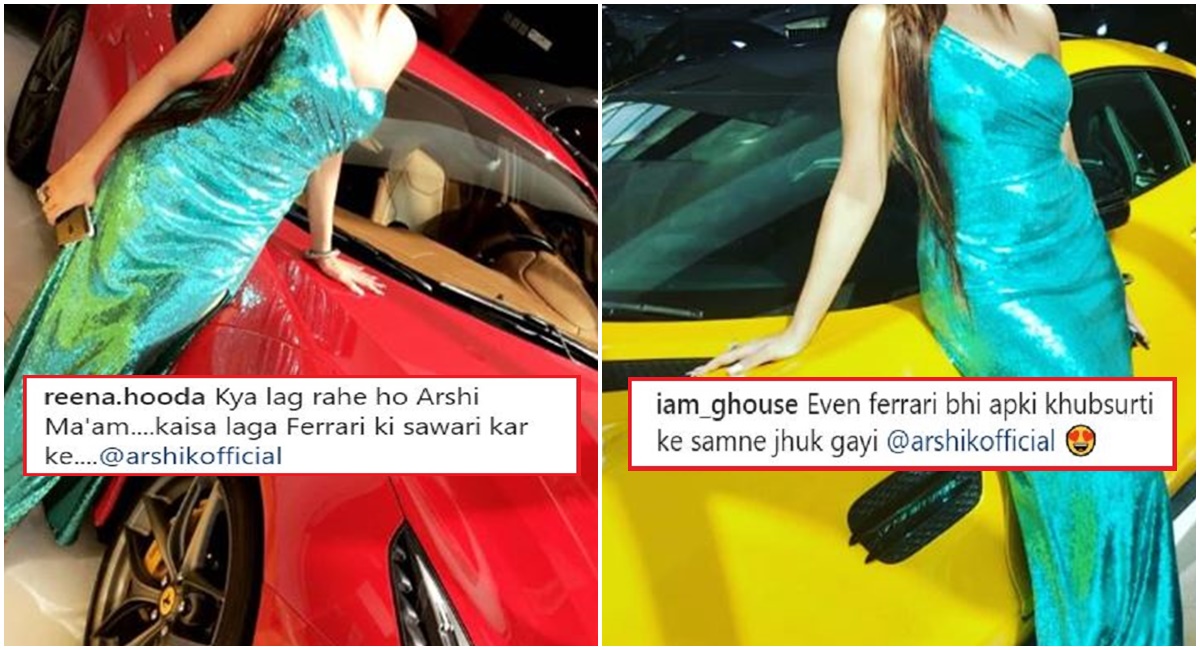 PICS INSIDE: Arshi Khan Looks Ravishing In Her Latest Photoshoot