Bollywood’s “Neerja”, Sonam Kapoor and her beau the “Bhane” Fashion brand CEO and Managing Director Anand Ahuja are all set to tie the knot this May 2018! Their Wedding dates and Venue are one the most talked topics in the market! 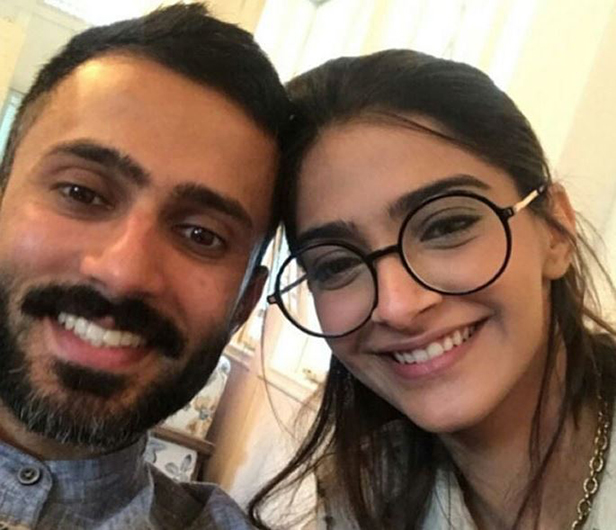 So here’s bringing to you the details of the 3 day long Glam Wedding!

The previous reports suggested that the duo shall get married on 10th and 11th May, 2018 in Switzerland but the venue and the dates then got changed due to the issue of difficulty in accommodating 150 relatives and friends in Switzerland, as per a close source.

Latest reports  by an entertainment portal  say that Sonam Kapoor and Anand Ahuja’s wedding ceremonies shall take place on May 7th and 8th, at three different locations. The B-town’s big fat Indian wedding will have three traditional events that are Mehendi, Sangeet and the D-Day, which will be held at three different Mumbai locations. 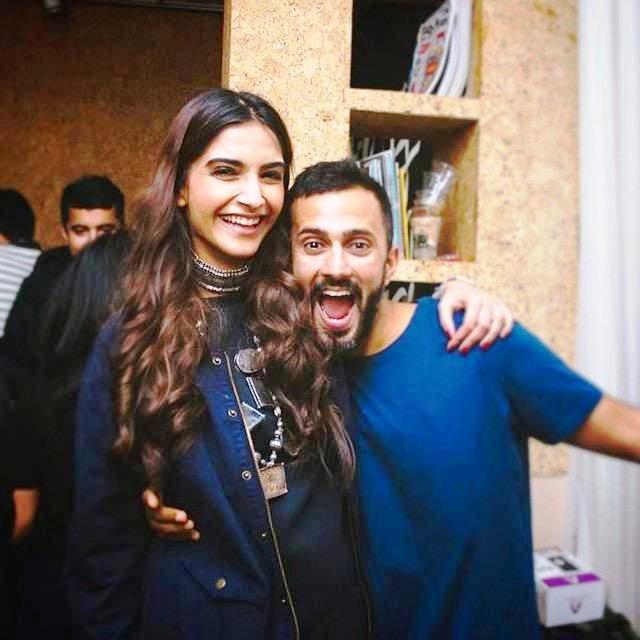 Reports say that it will be a traditional Hindu Wedding Ceremony! The Wedding shall take place at Kavita Singh’s Heritage Mansion! Kavita Singh is Sonam Kapoor’s mother, Sunita Kapoor’s elder sister! The heritage Mansion is at Bandra Bandstand, near Shahrukh Khan’s residence, Mannat.

Sonam Kapoor’s Mehendi Ceremony is to be held at the Banquet Hall of her newly owned luxurious duplex building in the suburbs of Mumbai! The Sangeet Ceremony is to be held at The Leela at Sahar, Mumbai. This is a five-star hotel owned by Sonam Kapoor’s best friend Samyukta Nair. There is a buzz that the preparations of Sonam Kapoor’s Sangeet have already begun and the choreographer for the event is none other than Bollywood’s best Director-Choreographer, Farah Khan!

The Wedding Reception is to take place at the same five-star Hotel where the Sangeet shall take place!

Stay Tuned with us for more updates!!