As crimes against women continue to escalate by the day, superstar Amitabh Bachchan, while talking on the subject, expressed his anguish. He feels the offenders of such crimes should be given the harshest sentence possible. He also says that right from a very young age, boys need to be taught to respect women.

Says the iconic actor, â€œSevere punishment is the deterrent through policing and legal methods. But society will have to change by educating its citizens from a very early age, on what our morals and principles need to be. Respect and dignity towards women in society, a sense of equality as fellow citizens, as contributors in equal measure without discrimination, is what needs to be inculcated amongst all of us. Women are half the strength of a nation. They cannot be looked upon as being inferior or mere objects of desire. Educate the woman in a home and the entire family gets educated. Religion has given the female the honour of a ‘devi’ in many powerful forms. Understand that philosophy and let us conduct ourselves accordingly.â€

The megastar also adds that restricting women from living their lives the way they want to is not the solution. â€œPreventing them from moving about late is a defensive thought. The women in our country need to be free of such apprehensions. They should be able to feel free and move about without having to think about any possible danger,â€ he says.

The system will always have its limitations and hence, women’s safety needs to be treated as a public issue, according to the veteran actor. â€œThe police cannot be everywhere and the law shall take its course. It is the people who need to change their mindset. The people must become that unseen force that assumes the role of the protector during such heinous crimes,â€ he says.

The Big B feels the public clamour for justice in the Nirbhaya case, two years ago, proves there is hope. â€œThe spontaneous public response did cause the system to take note of and provide immediate action on the unfortunate Nirbhaya incident. Consideration for change in the laws and in quick legal action was indeed initiated. But the legal system has its own procedural compulsions. The police shall apprehend the culprits as rapidly as possible, as was demonstrated by the Mumbai police in a recent case, but the law shall take its course. But the question really is whether all this can provide the much-required safety for our women? And this is best answered by how our society reacts and conducts itself,â€ he says. 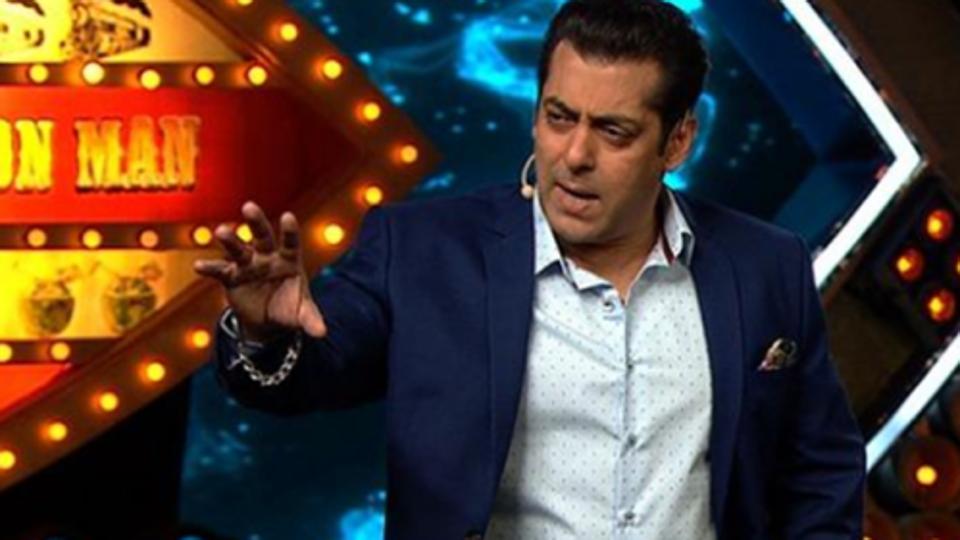 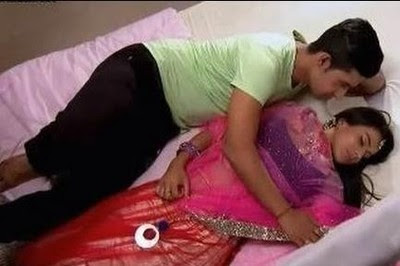 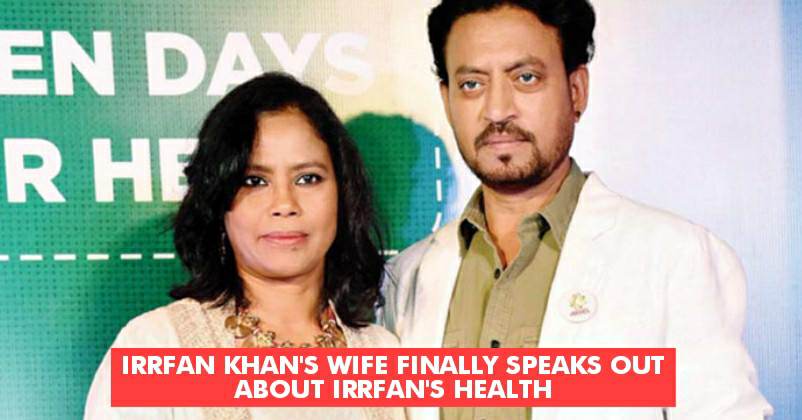