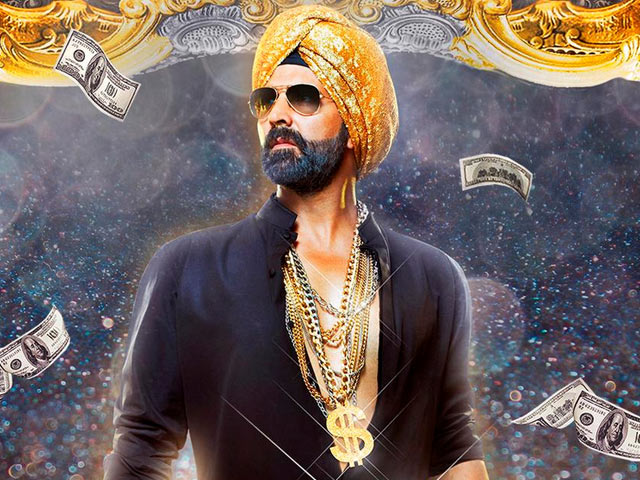 Actor Akshay Kumar’s highly anticipated action comedy film “Singh is Bliing” is receiving an enormous response at the box office. The Prabhudheva directorial has surpassed the Rs.50 crore mark in just three days since its release on Friday.

The film, which collected Rs.20.67 crore on its opening day itself, managed to enthrall the audience over the weekend where it collected Rs.14.50 crore on Saturday and Rs.19.27 crore on Sunday, taking its total to Rs.54.44 crore. It is also Akshay’s highest weekend collection at the box office so far, read a statement.

The team has been loving the support it has been getting from fans all over the world. 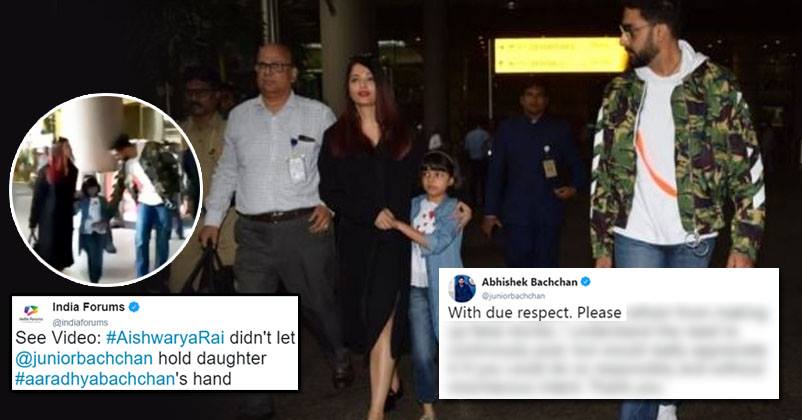 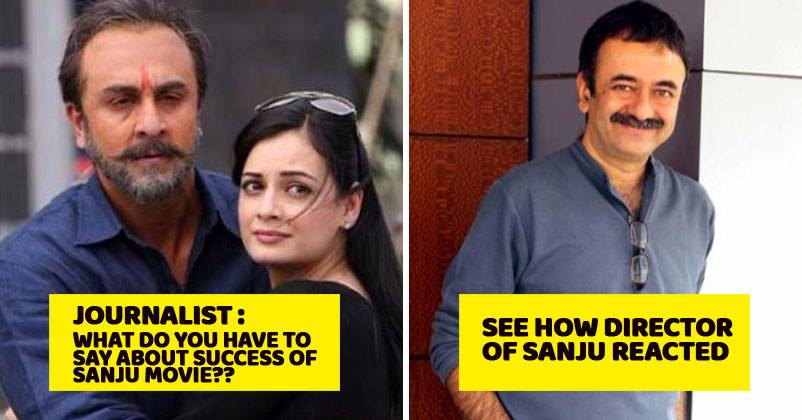 Rajkumar Hirani Was Asked About Sanju’s Success, He Gave A Great Reply 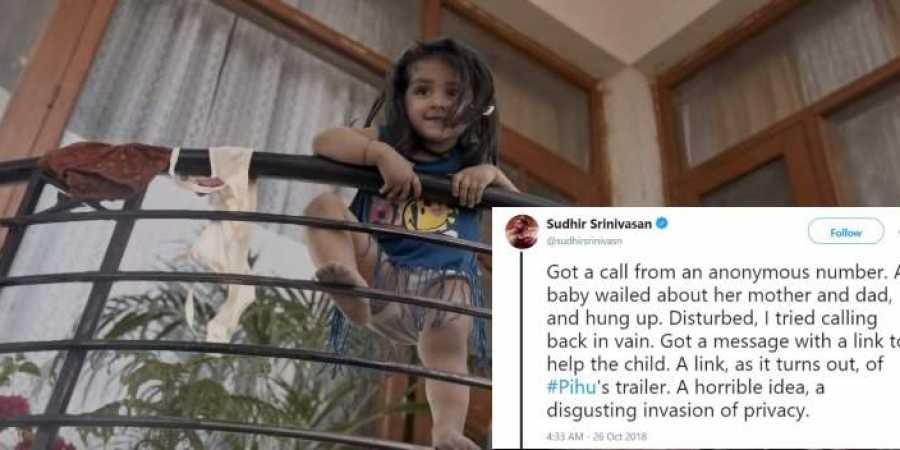