Bollywood latest release ‘Rustom‘ has going strong at the Box-Office and in mere few days, it will even cross the 100 crore figure. Akshay Kumar’s ‘Rustom’ is truly a masterpiece from the director Tinu Suresh Desai and it will surely break many Bollywood records this year. Despite being such a big movie, it has few silly mistakes that everyone must know about.

Here’re the Mistakes in ‘Rustom’ movie:

This man was sentenced toÂ a 1-day jail where he was just wearing a white shirt. But, when the next day when he was released from a jail, he was shown wearing a coat and a tie. Where does that come from!

Unbelievable facts of Bollywood that will shock you 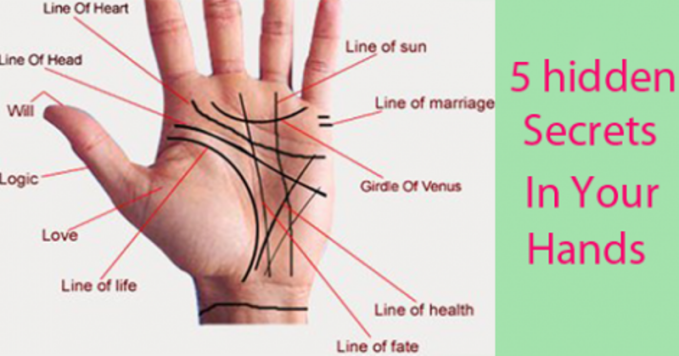 5 Hidden Secrets In Your Hand 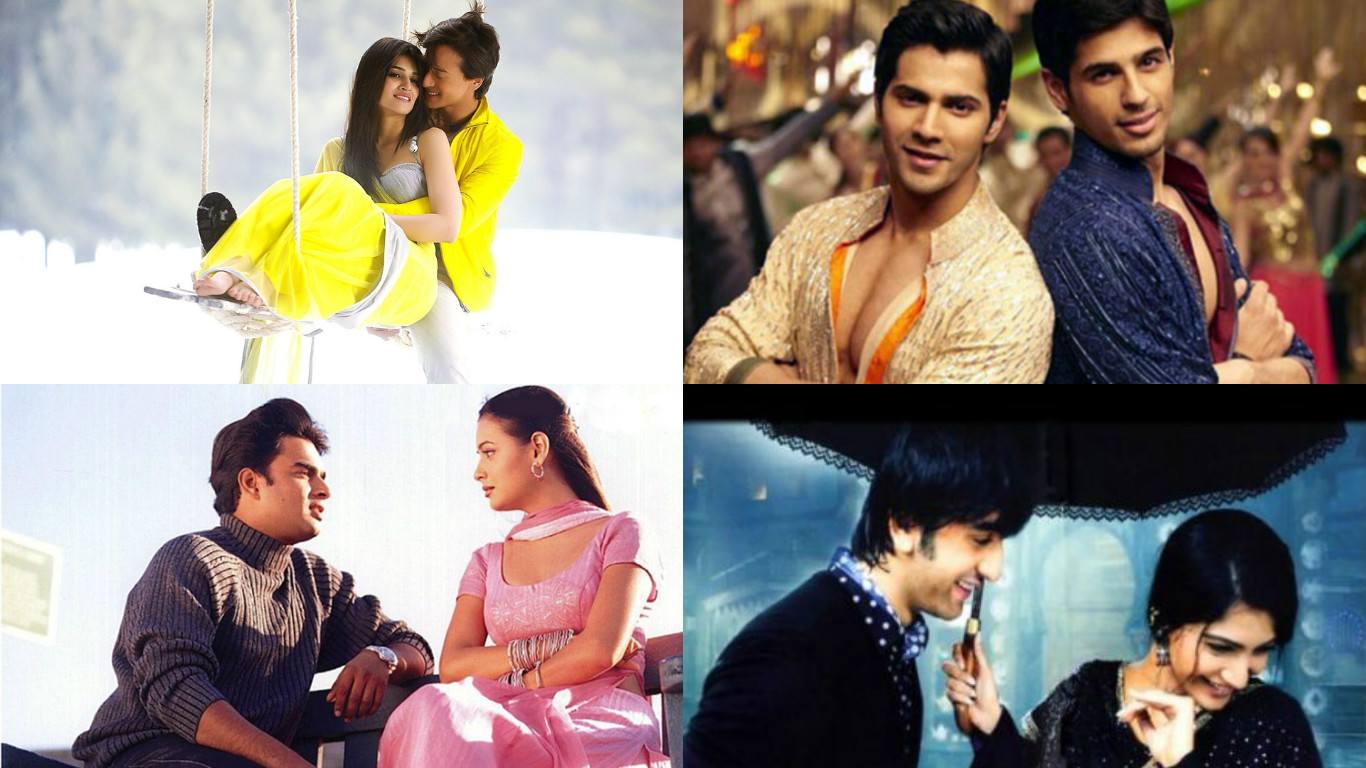 11 Bollywood Jodis That Never Worked After Their Bollywood Debut Movies! 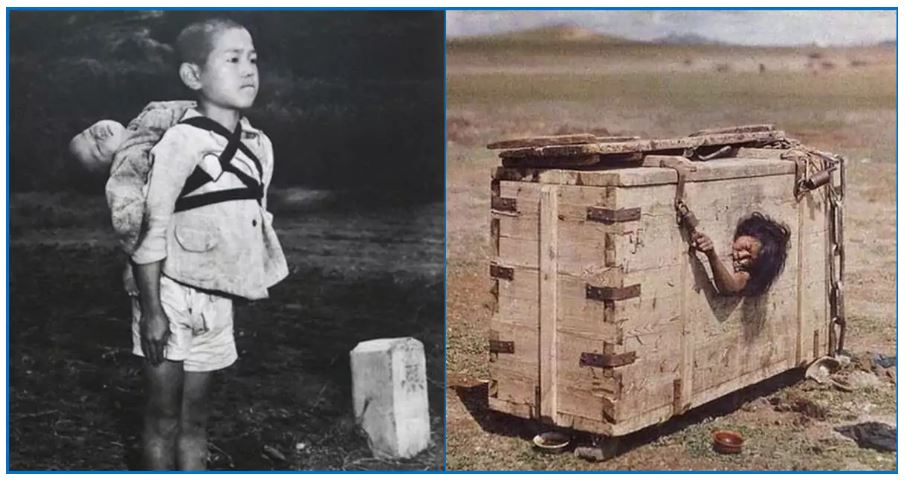 10 Most Disturbing Pictures That Will Leave You Devastated