Bollywood upcoming movie ‘Sultan‘ trailer has recently revealed by the makers which are garnering rave response from the fans. Salman Khan chiseled body will make you awestruck in the trailer. But do you know, there seems many grave mistakes in the Sultan trailer.

We are going to show you few mistakes we spotted in Sultan Trailer and its Poster:

Take a look at Salman Khan fighting scene in a trailer, where he is fighting with an Iranian wrestler inside a stadium. Just next to them, you can see a scoreboard. In that scoreboard, it reads IRI instead of IRA for Iran. Well, it’s a big mistake by the makers.

Well, If you take a look at the poster of Salman Khan, you can easily notice that his neck is not visible at all. The photo looks heavily photoshopped.

Yes, the rule of wrestling is such that it doesn’t allow any kind of weapon on the ground. However, in the teaser poster, Anushka was shown wearing a hairpin which anyway is not allowed in the sport.

According to a golden rule of wrestling, any kind of weapon is not allowed on the ground. Yet, Anushka was shown wearing a hairpin while wrestling.

Well, enough is said about the Sultan movie poster and trailer. We just wish there will be no major mistakes in the movie. Apart from Anushka and Salman, the movie also stars Randeep Hooda in a pivotal role.

Salman Khan has literally taken the meter high to camouflage into the role of ‘Sultan Ali Khan Cheema’ and Anushka Sharma looks scintillating as a female wrestler ‘Aarfa’.

Directed by Ali Abbas Zafar, the movie is slated to release on Eid. This movie promises a lot of things for the audience and we can’t wait for much to see the actor back again on Celluloid. 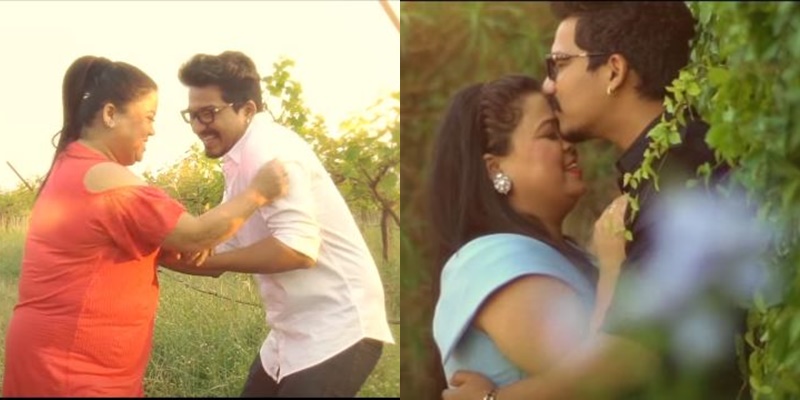 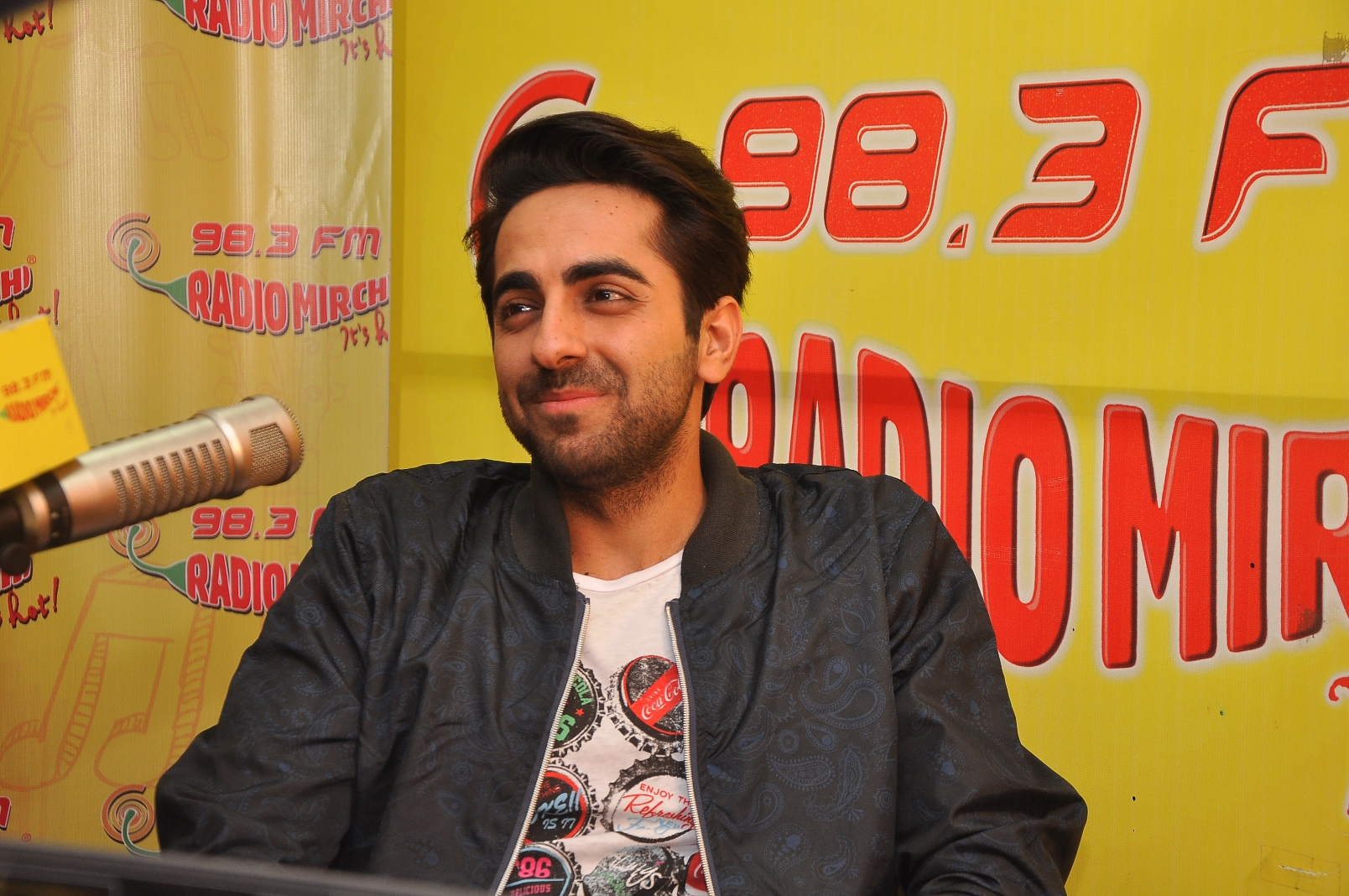 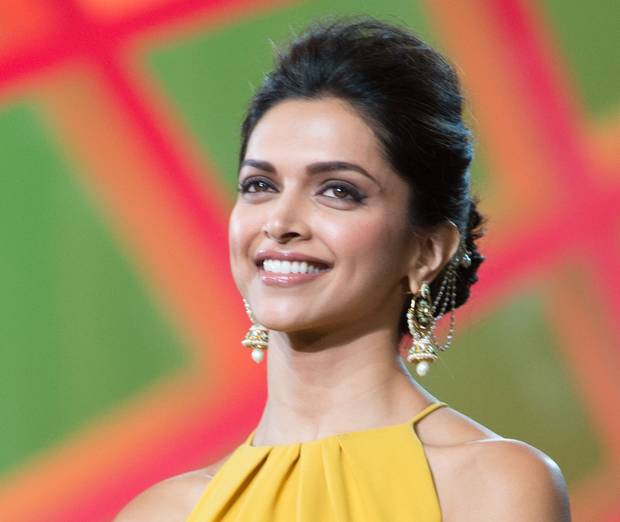 Would love to be at Cannes with my film : Deepika Padukone