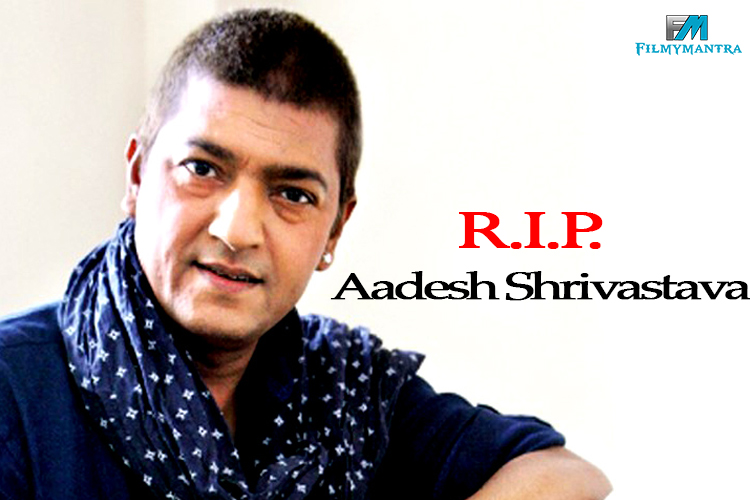 Bollywood Music Composer and singer who recently compose music for “Welcome Back” ‘Aadesh shrivastava’ passes away on September 5, at 12.30 a.m.

AadeshÂ was battling with cancer, Â his cancer relapsed for the third time and he was in critical condition for over 40 days. Srivastava breathed his last a day after he turned 49.

Reports suggest His brother-in-law and music composer Lalit Pandit, from the Jatin-Lalit duo, confirmed the news and funeral were arranged at 12 pm near Oshiwara crematorium.

He is survived by wife Vijeta Pandit, former Bollywood actor and sister of music-composer duo Jatin-Lalit, and their two sons â€”â€” Anivesh and Avitesh.

As the news of his illness surfaced in the media, members of film fraternity like Lata Mangeshkar and A. R. Rahman expressed shock and hope for healthy recovery while others like Amitabh Bachchan and Shah Rukh Khan met him at the hospital. 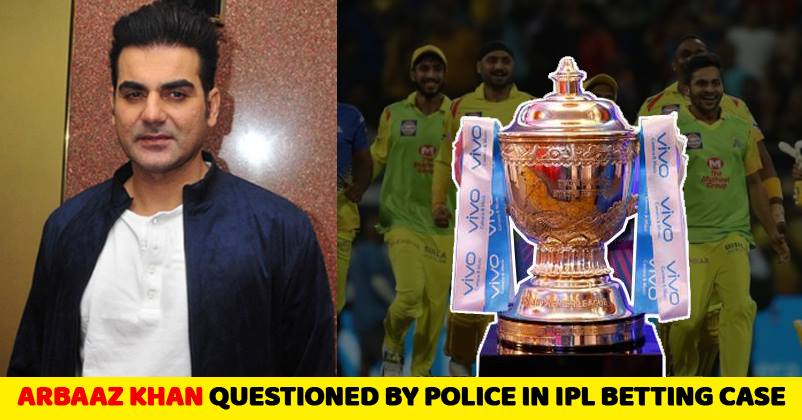 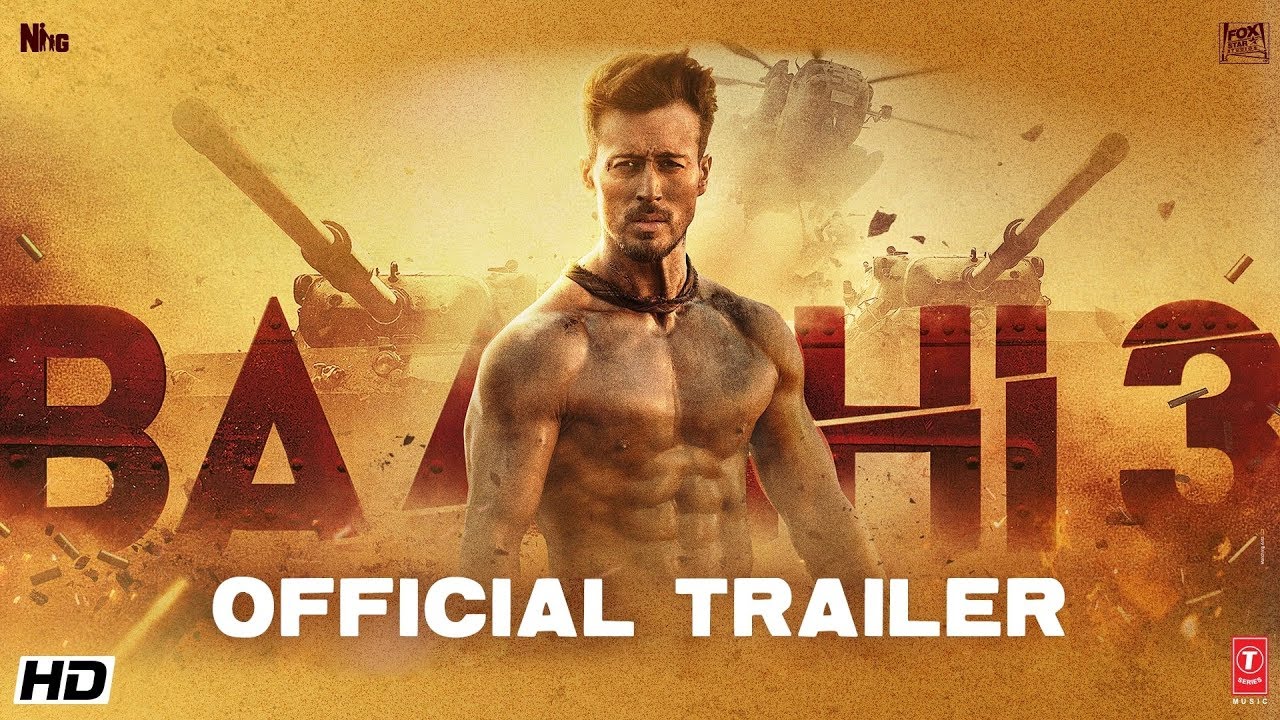