Shilpa Shetty Kundra, who is currently busy with her TV commitments, was one of the most popular actresses of her time. With several hit movies under her belt, she ruled millions of hearts during her film career. After making her Bollywood debut in Baazigar in 1993, she has never looked back.

The life of a Bollywood celebrity is all glamorous and luxurious but we don’t often see the amount of hard work stars put in to be where they are. Everything is not as good and rosy as it looks from the outside. Even Shilpa Shetty has to go through some ups and downs in her Bollywood career. 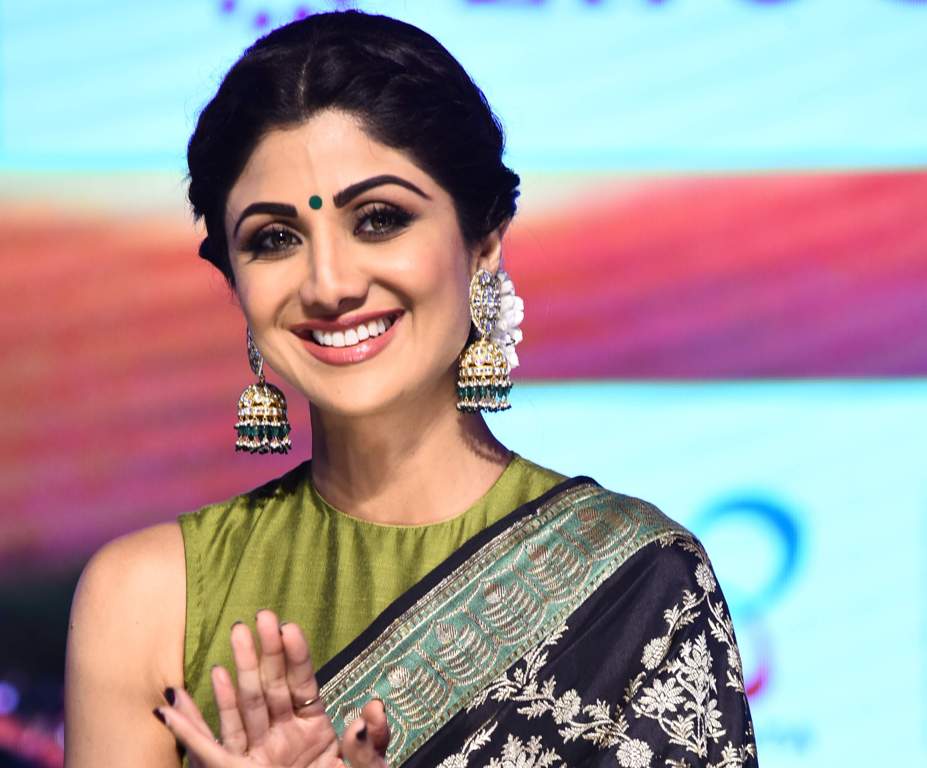 She also talked about the beginning of her career in Bollywood and said that the universe was not in her favor but she kept trying no matter what the situation was. The actress said,

“I was this dark, tall and lanky child who had her life pretty much laid out for her. I’d graduate and work with my dad. Even though in my heart I wanted to do something different, something bigger and better, I never felt like I could. But when I participated in a fashion show, just for fun, I met a photographer who wanted to click my photographs,” 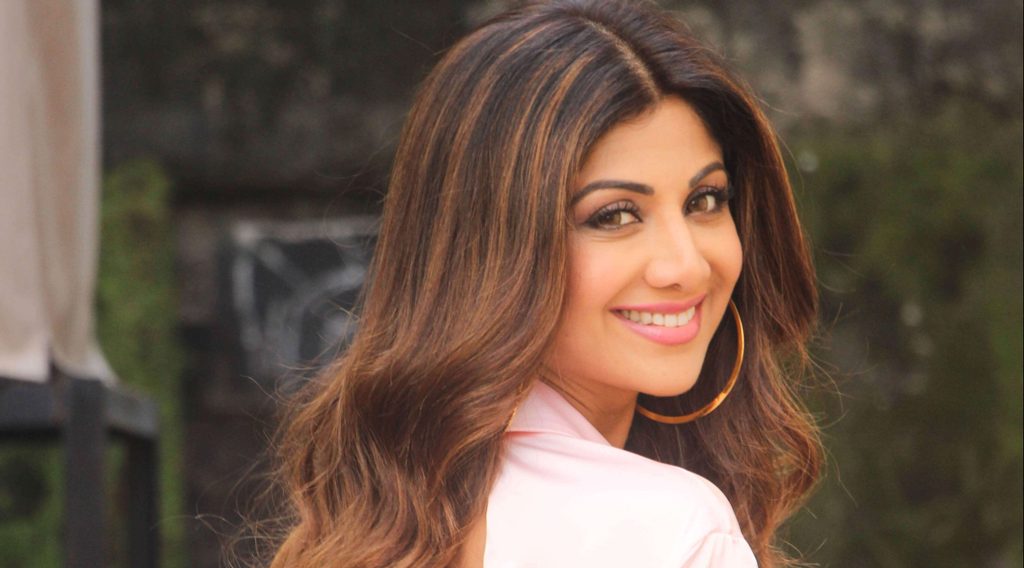 “Soon, I got offered my first film. There was no looking back from there, I was going onwards and upwards. But nothing worth having comes easy. I was all of 17 when I entered the industry, I hadn’t seen the world or even understood life. With all the success came scrutiny. I wasn’t ready for it,”

The 43-year-old actress also talked about what happened when some of her movies were not doing well at the box office. Recalling the incident she said, “I reached a point where after a few films my career hit a lull. I tried hard but it always felt like I was lagging behind. It’s not easy to be celebrated one moment and ignored the next. I remember there were producers, who without any reason, threw me out of their films,”

That was the time when Shilpa decided to participate in Big Brother, as it gave her a chance to do something big. When she won the show, everyone said that she had made them proud. That’s when she knew all her struggles are worth it.

That’s Shilpa Shetty for you proving nothing is impossible if there is a will!