The first promo for Mujhse Shadi Karoge, which is an upcoming wedding reality show featuring the entertainer contestant Shehnaaz Gill, and contestants Paras Chhabra of Bigg Boss 13. Shehnaaz’s father has said that he will not allow the show to air.

Shehnaaz’s father told in an interview that he feels the upcoming show is a continuation of Bigg Boss. She is among the finalists of Bigg Boss, which is going to end on Saturday.Â  Mujhse Shadi Karoge is slated to premiere on February 17.

He also went on to say that instead of Katrina Kaif, the channel is turning his daughter into Rakhi Sawant. Shehnaaz’s father has said that he will meet with Colors TV, and if the channel does not listen, he will take the help of politicians. â€œIf my daughter is forced to do a ‘wedding’ based show, I will take Shiv Sena’s help,â€ he said.

He said, â€œInstead of building an image of Sana that is close to Katrina Kaif, they are trying to build an image of hers like Rakhi Sawant’s.â€

He went on today that, â€œThis problem has been created purposefully because they knew, my daughter has a lot of fan following and she is way ahead than the other contenders in Bigg Boss 13 and she has the potential to win the show.â€

Read More: Bigg Boss 13: Siddharth Shukla Opens Up About His Memorable Moment In The House With Shehnaaz

Shehnaaz’s father said, â€œThey have made sure the (Swayamvar) promo is already out because they wanted the voting for Shehnaaz to stop so that they could make Sidharth Shukla the winner. My daughter has really worked very hard throughout the show but now she is just being given Rs 10 lakhs as compensation. They have made her toil so hard. There are other contestants who have been paid Rs 2 crores but they haven’t quite done anything in the show. But my daughter is just given Rs 10 lakhs. She has done so much in the show and now they are literally driving her mad and they are making her do things.â€

A father knows what is better for his daughter and what is not. Let’s hope for best and see what happens next.

Hiten Tejwani REVEALS The Exact Reason Why Housemates KICKED Him Out 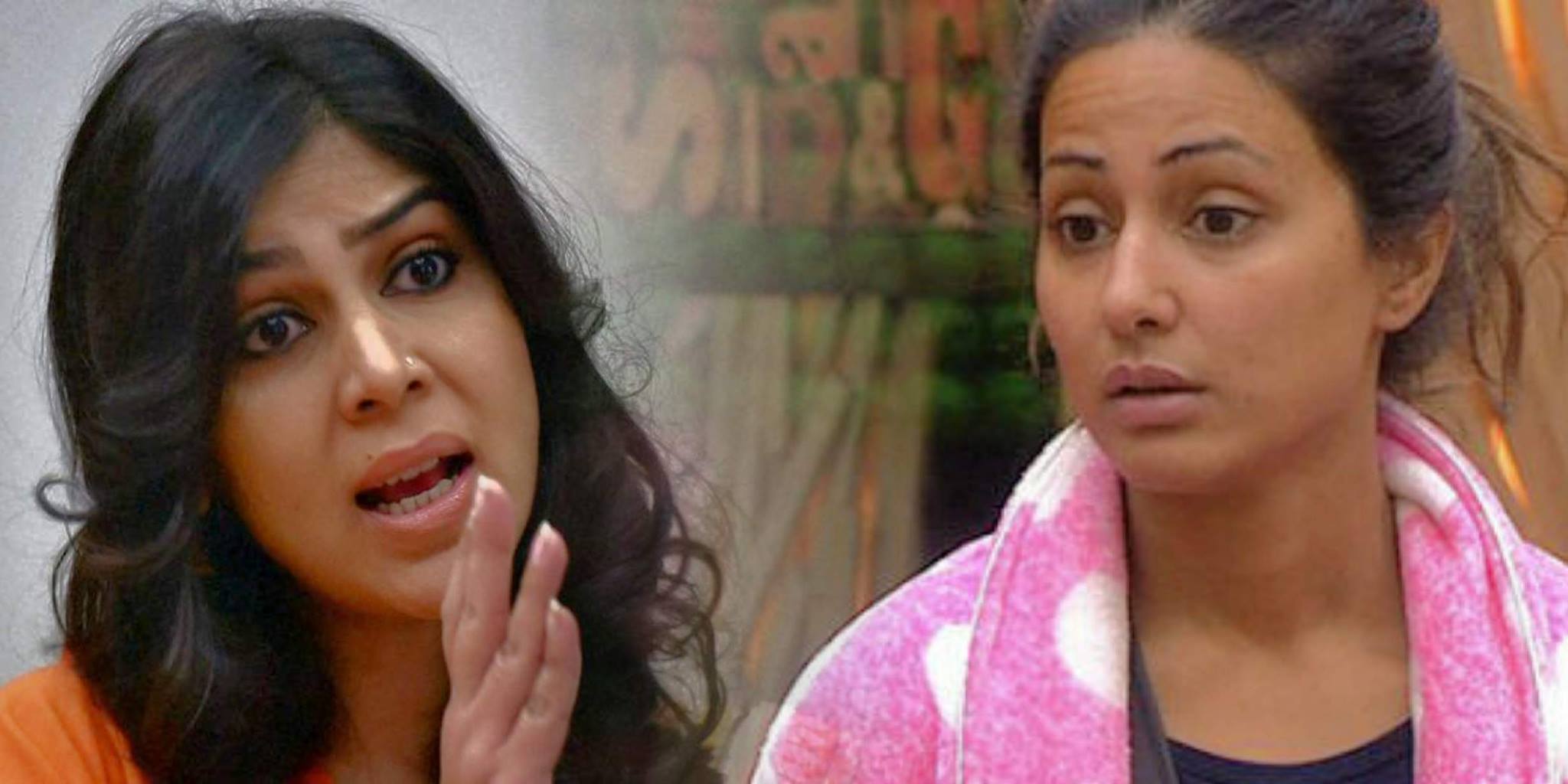 Bigg Boss 11: Hina Khan Gets The WORST Birthday Gift Ever! Check It Out!