Bollywood’s Nawab Saif Ali Khan and Kareena Kapoor Khan hosted a party on the Sunday Night, which was graced by who’s who of Tinsel Town. The actors who attended the party were Ranbir Kapoor, Sonam Kapoor, and Kangana Ranaut. If reports had to be believed, the Phantom star also invited his Rangoon movie co-actor Shahid Kapoor to the party but later didn’t attend it. The reasons can be many but sure shot the prime reason will be his past link-up with Kareena Kapoor Khan.

There was a time in the Bollywood when Kareena and Shahid’s love was on a par, even rumour mills were churning their stories on a daily basis. During their relationship days, they have also worked together in the flick Jab We Met, which also came out as one of the biggest Blockbuster hit of the year. Soon after that, things went really ugly between the two and finally they parted the ways. It seems like Shahid Kapoor is still not able to come over with his past affair between him and Kareena. Whatever may be the case, but seriously Shahid is not yet ready to dance in the Nawab’s party.

On the film front, both the actors are currently busy in the shoots of Rangoon, which will be going to wrap-up within a week. Helmed by Vishal Bhardwaj, the film also stars Queen actress Kangana Ranaut in the pivotal role. The film is a period drama and set during World War II. Apart from Rangoon, Shahid is also busy with his upcoming flick Udta Punjab, whose first look is already out. Saif Ali Khan, who had a lot many flops in last few years, must be eagerly waiting for his big hit with Rangoon.

We just wish on the personal front, both the actors give their best in their life by resolving all the past differences. 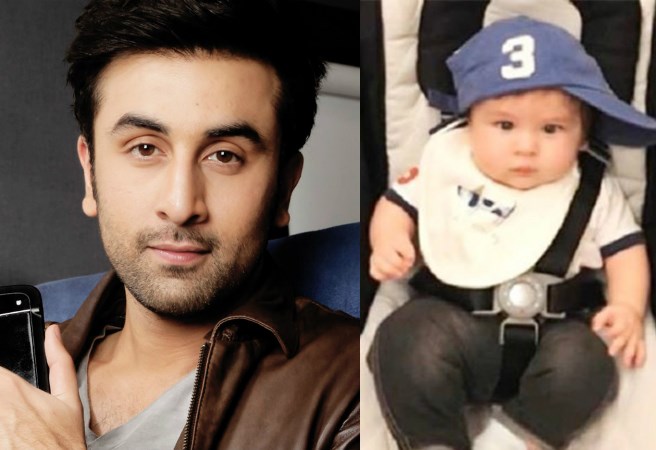 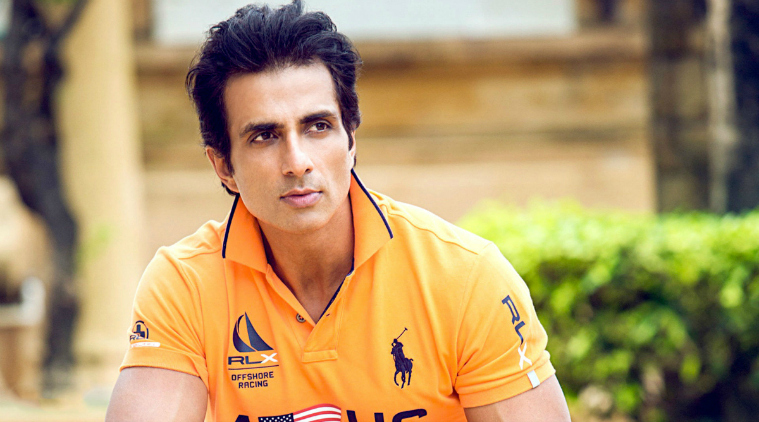 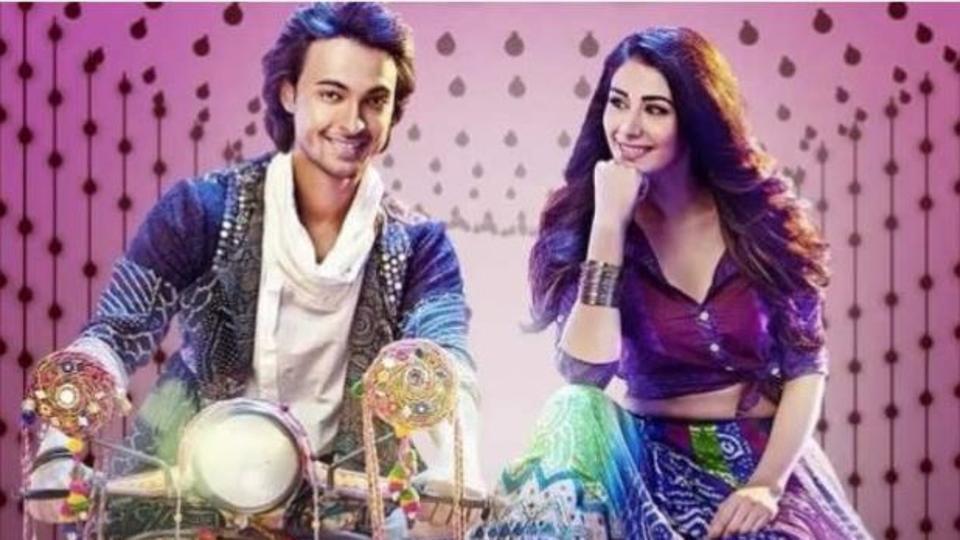