Shahid Kapoor and Mira Rajput are one of the cutest couples in Bollywood. The duo was recently seen on the cover of Hello magazine for the November edition. The November edition of Hello! The magazine has more than Mira Rajput in the store. Shahid posted a picture of his wife Mira Rajput on his Instagram handle. Mira is looking stunning in the traditional attire floral print rose-gold lehenga and deep neck white blouse. Her jewelry is just completing her look. Shahid and Mira looked ravishing on the cover of leading magazine. 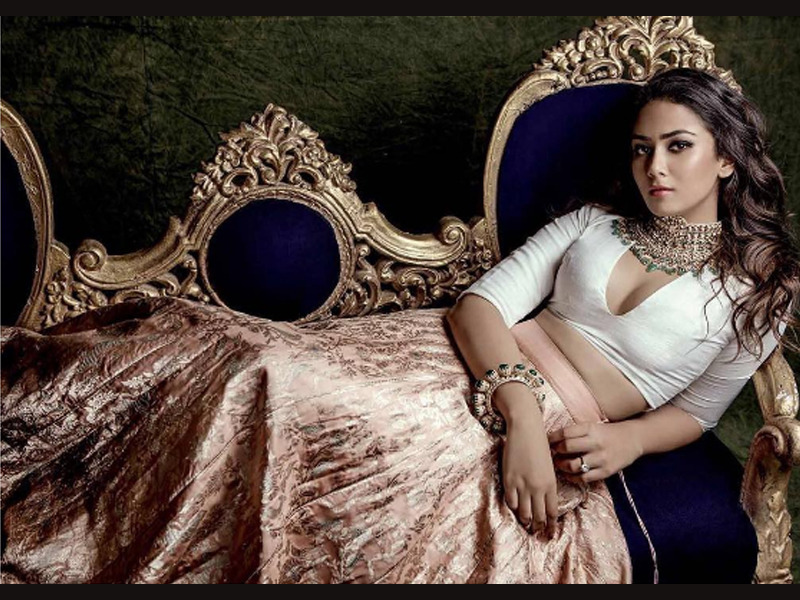 Mira Rajput never fails to amaze with her stunning looks. The entertainment media follows the star wife wherever she goes. She is always making headlines, the actor’s fans love her a lot. Mira Rajput and Shahid Kapoor give us major couple goals with their PDA and public appearances. Mira looked beautiful in the blue jumpsuit with minimum accessories. Her open hair just made the casual look amazing. 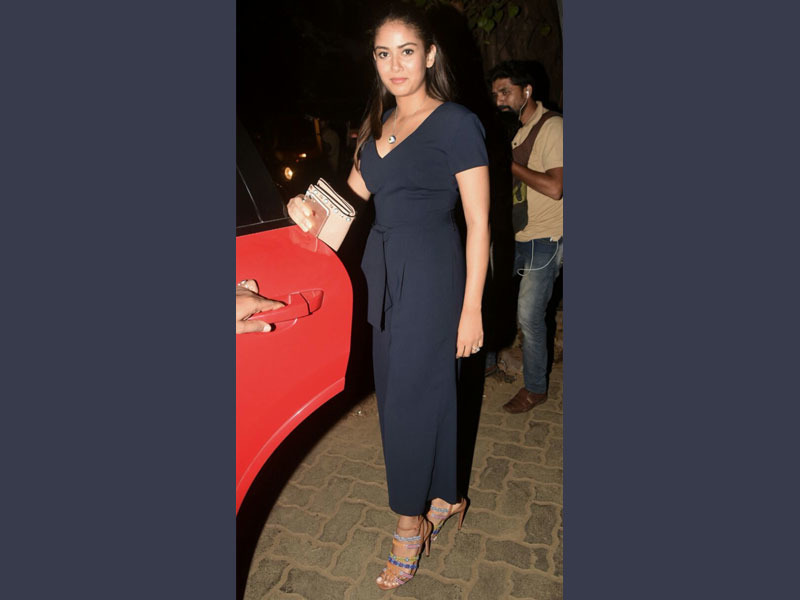 Bollywood heartthrob married Mira Rajput in 2015. Since then, his wife Mira has become favorite of media. The whole country wanted to know all about the Shahid’s wife. Two years down the line, Mira Rajput is now regular at big events and talks shows. Her fun equation with Shahid is a treat to watch. Scroll down and check out some of the most mesmerizing pictures of Mira Rajput. 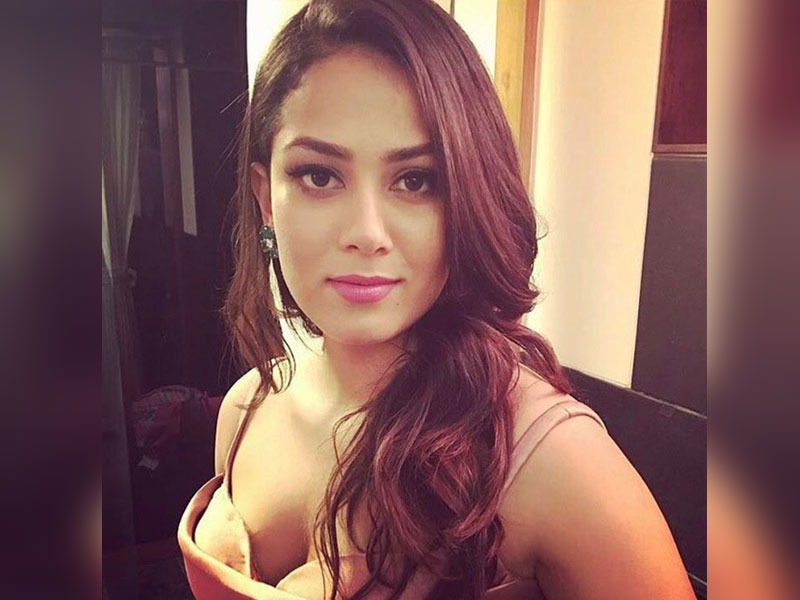 The star couple never fails to grab the limelight with their social media presence and PDA. Padmavati actor posted a picture of his wife with the caption “Who’s that STUNNER. Clicked by me. 😊”. The picture was taken by Shahid before Mira was heading to the Ambani bash. The star wife looked every bit stunning in the black dress. Mira is grabbing all the attention without her husband. 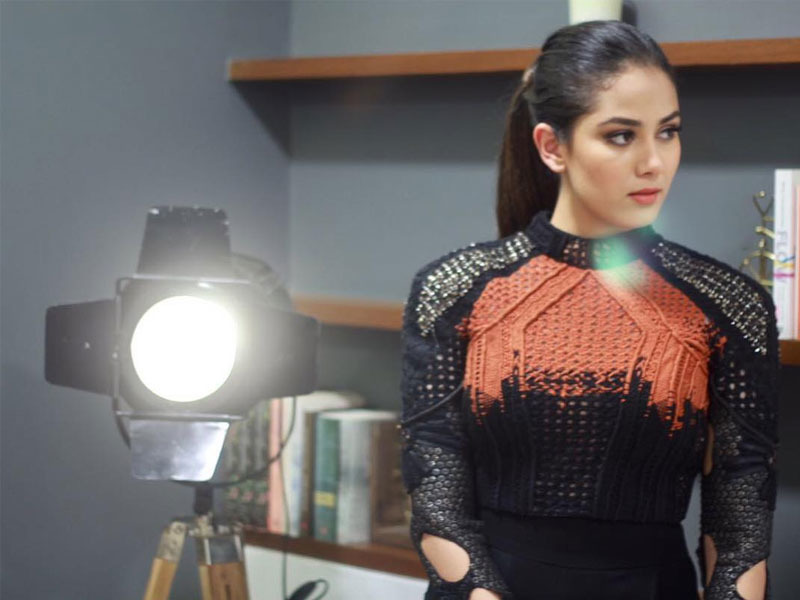 The picture shows Mira holding her hubby’s Filmfare award. It was her first appearance in Filmfare Awards, which proved to be very lucky for her hubby Shahid Kapoor. At the red carpet, Mira said, ” I am absolutely excited to be a part of something that is honoring the best performances of the last year, and I hope he wins”. After the big win at Filmfare, Shahid took his Instagram to share a picture of his wife holding his trophy with a caption “Came with one stunning lady and heading home with two. Thank you #filmfare.” 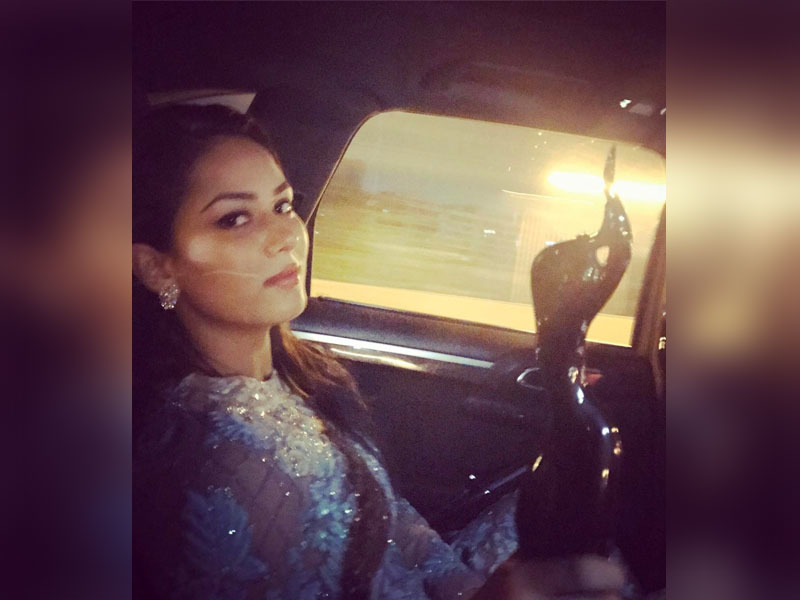 Shahid and Mira celebrating daughter Misha’s birthday. The star couple celebrated her first birthday in Europe. Shahid Kapoor shared several pictures about her birthday on his Instagram account. Shahid also celebrated his lovely wife’s birthday. But this time little angel Misha took away the cake. The actor posted a picture of the birthday celebration captioning ” “Guess who finished mommy’s birthday cake 😂😂”, and the other picture with a more romantic, “Birthday party in the backyard. #justus happy birthday my love @mira.kapoor â¤ï¸â¤ï¸â¤ï¸” 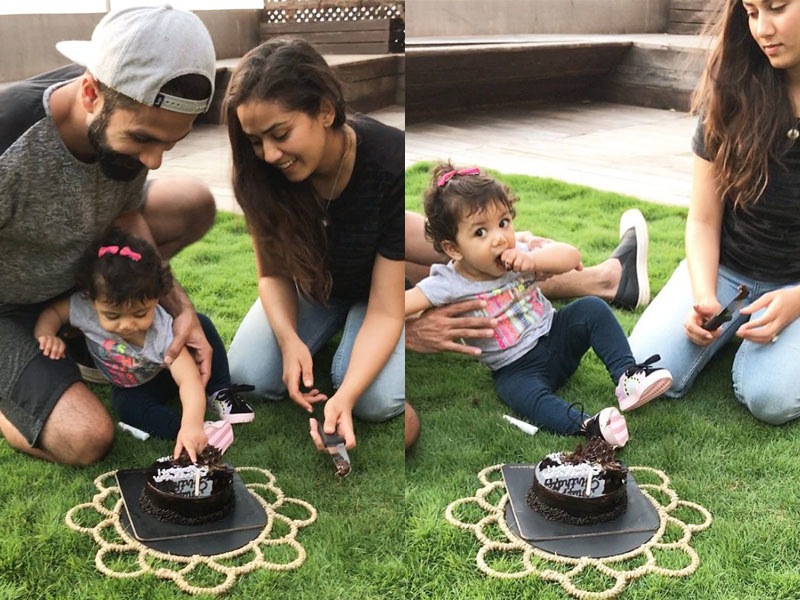 Power couple Shahid and Mira are spotted together everywhere from award functions to film screenings. Recently, the star couple grabbed lots of attention at the Hello! Hall of Fame Awards, all thanks to their ravishing appearance. 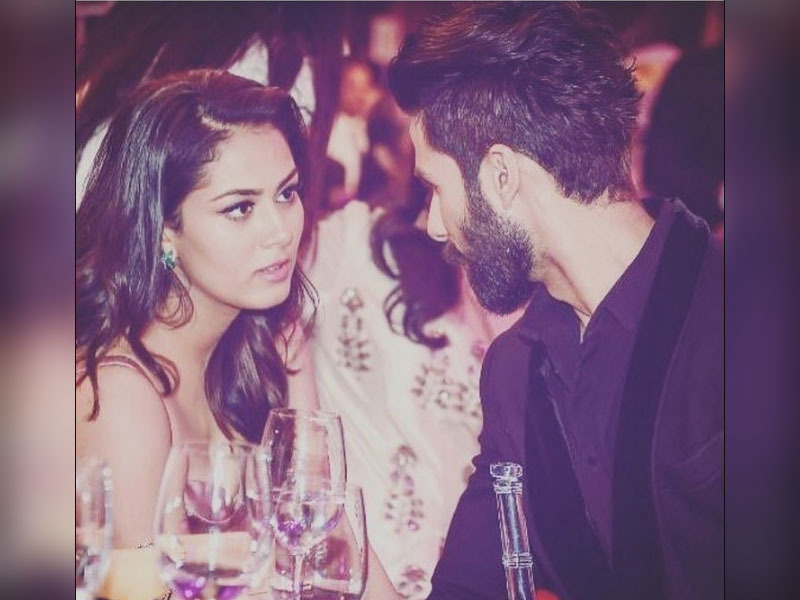 Mira has always mesmerized everyone with her outfit choices. Being completely non-filmy, she is doing great. 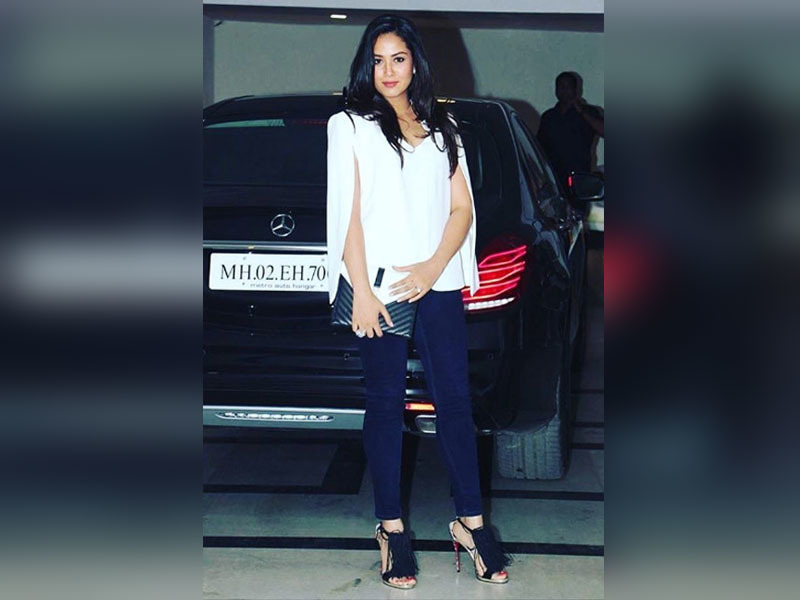 Here are the Real Life Gang Of Wasseypur Characters! 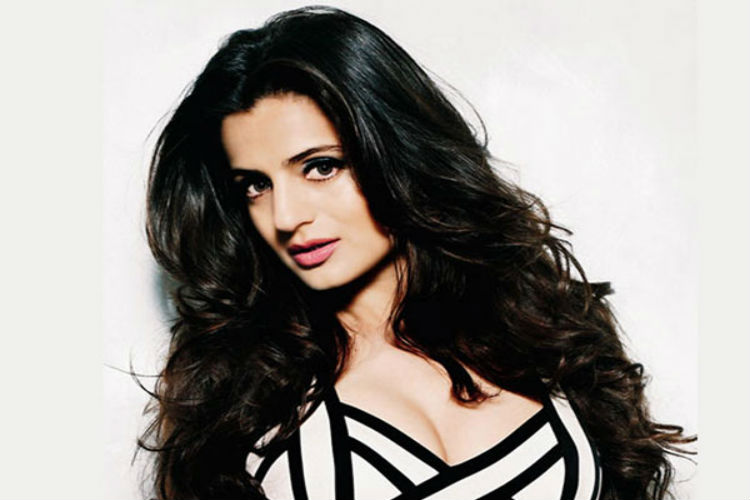