The wait is finally over. The award season is here and the 1st gala, Lux Golden Rose Awards, was held last night at Reliance Studios. The event, which was a celebration of Bollywood’s most beautiful women and their iconic performances in Hindi cinema, had a bevy of actresses including Kareena Kapoor, Deepika Padukone, Katrina Kaif, Anushka Sharma, Malaika Arora, Sridevi, Aditi Rao Hydari among others in attendance. Amongst the men, Shah Rukh Khan, Shahid Kapoor, Hrithik Roshan, Arjun Kapoor and Sushant Singh Rajput amped up the glam quotient of the evening.

Former beaus Shahid Kapoor and Kareena Kapoor who have maintained distance from one another have made headlines again. The two stars have always shown great maturity and professional understanding when under one roof. At a recently held Lux Golden Rose Awards 2016, the duo hugged each other on the red carpet. Yes, that was the incredible thing that happened last night!

Karan Singh Grover and Bipasha Basu to end up! 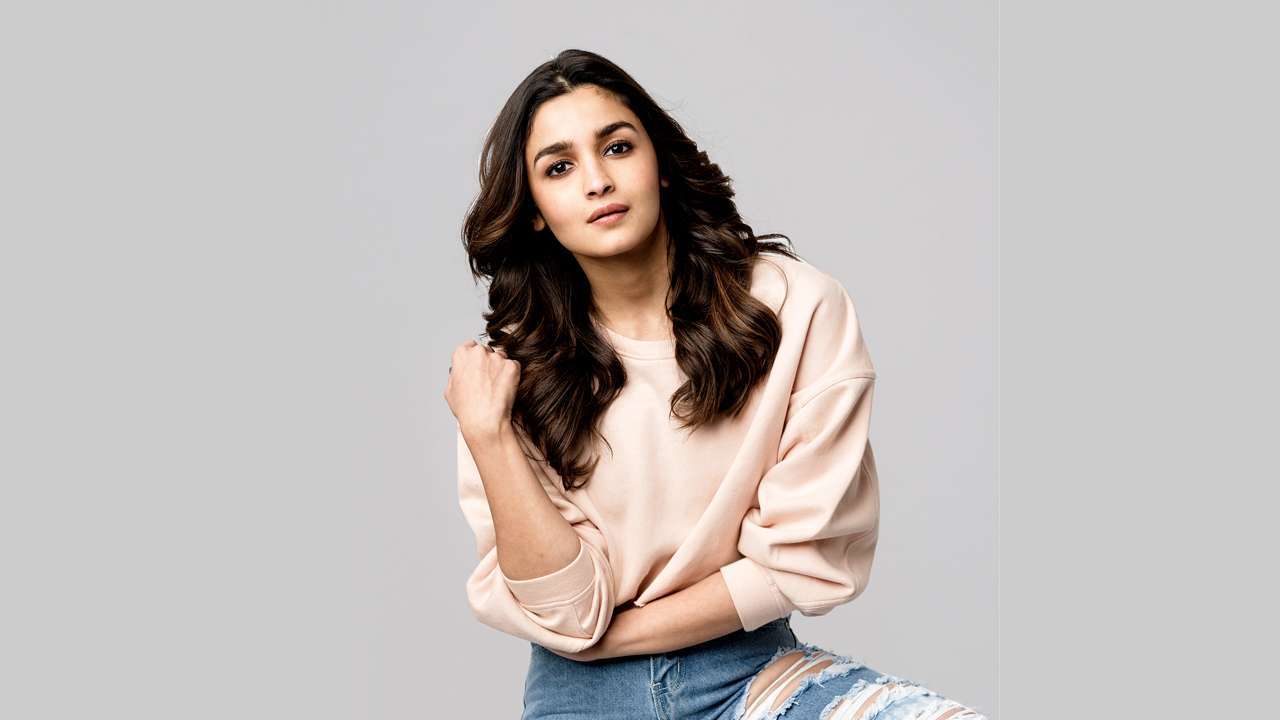 Alia Bhatt On Bollywood Nepotistic Nature- ‘If I Was On The Other Side, I’d Be Heartbroken’