SRK HAS A DOUBLE ROLE IN THE FILM

SRK, who has a double role in the film, was spotted waving at his fans as he arrived to shoot for Fan in the suburb of Rohini. He will be seen playing the fan of a superstar in the film. 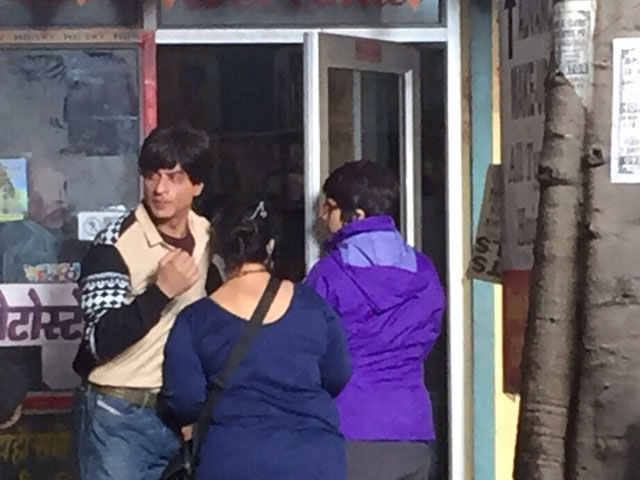 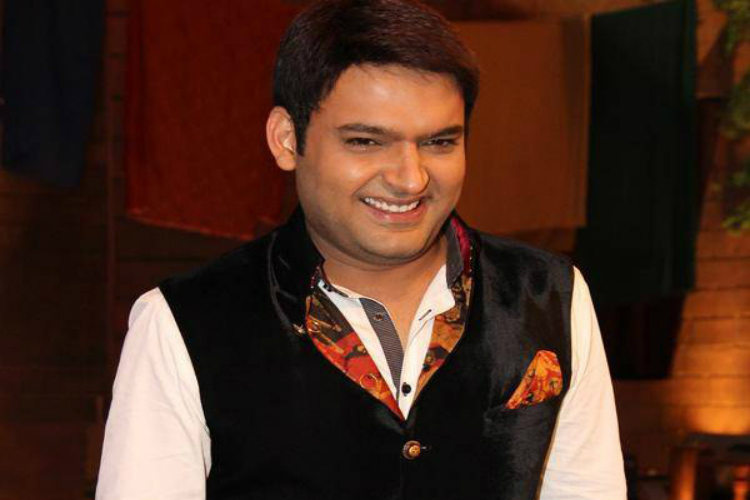 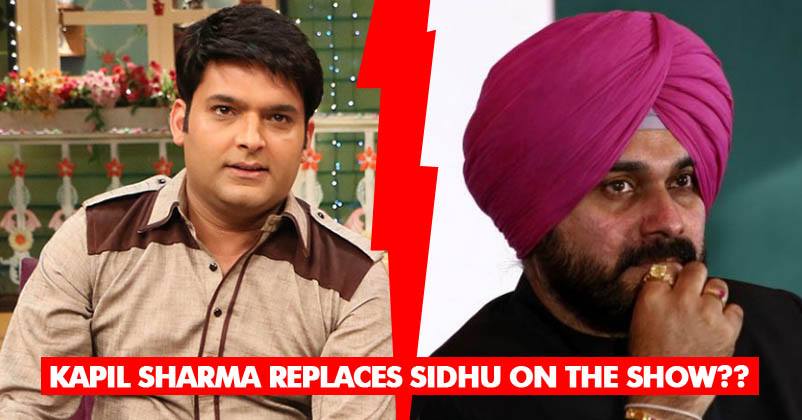 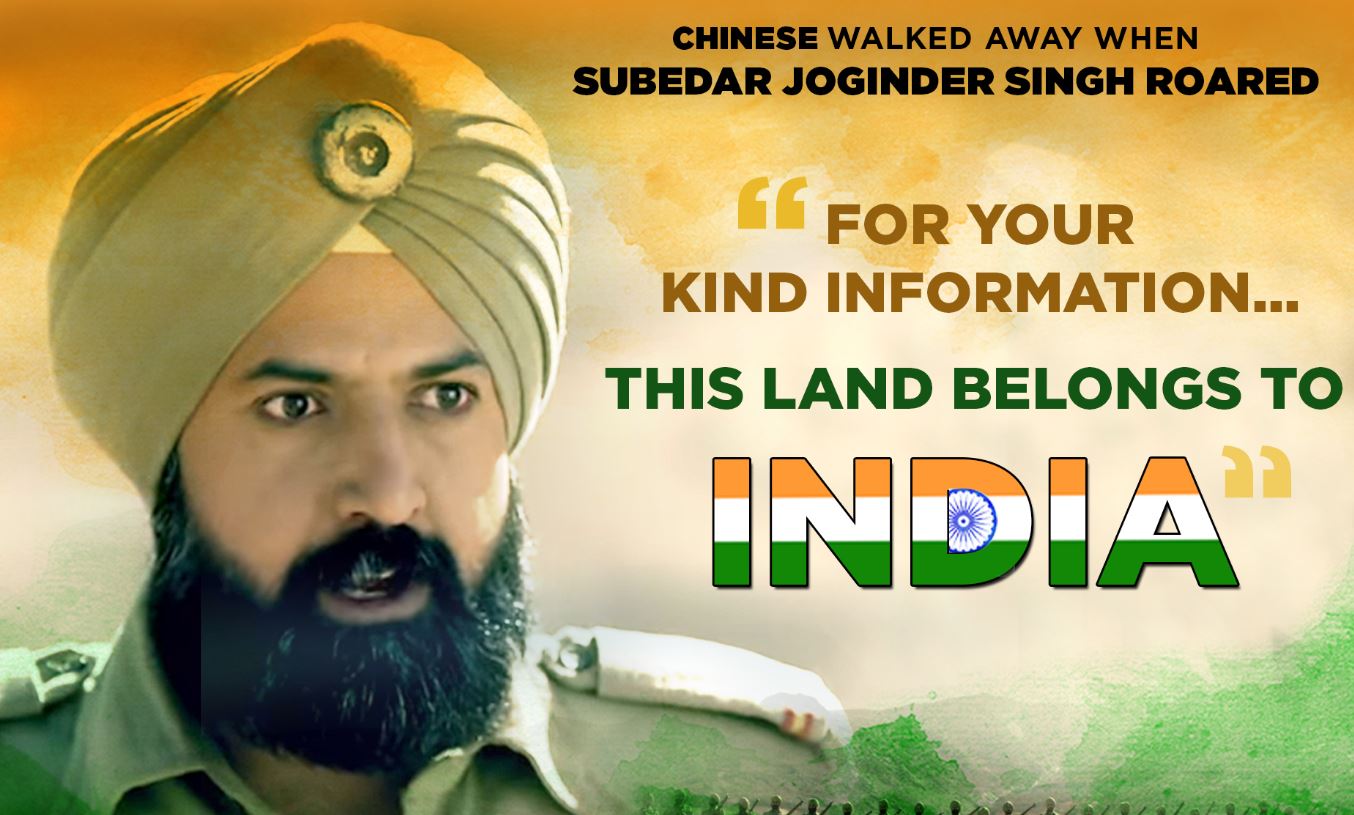