Shah Rukh Khan is one of the most popular superstars in the country. He enjoys a huge fan following all over the world. He is known as the king of romance for obvious reasons. Over the years, he has given several blockbuster films. Fans of the superstar are crazy for him and would do anything to get their wish granted. 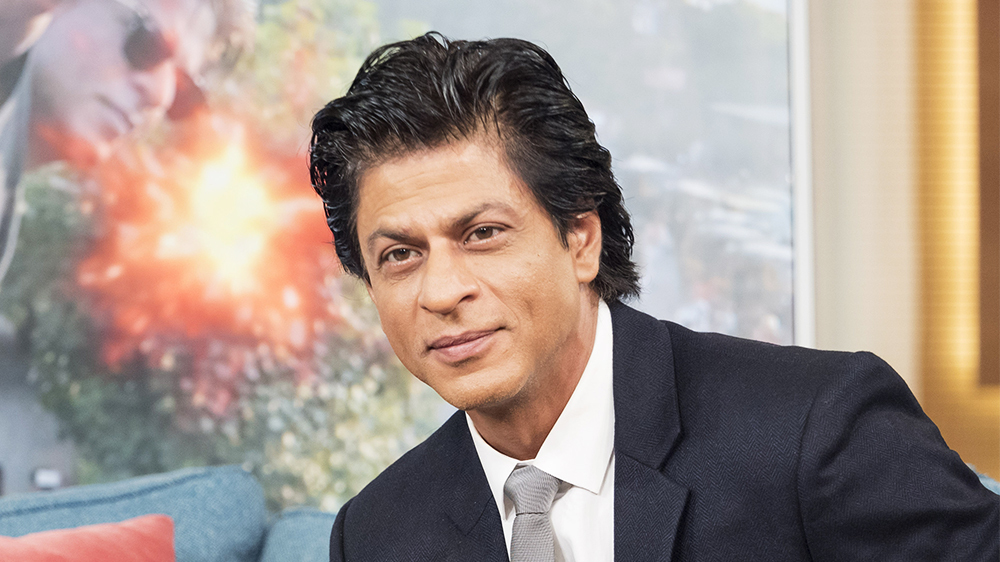 Every now and then, SRK hosts #AskSRK session, where he answers some of the questions of his fans. It is the best way to interact with the fans, King Khan is master of that. As of now, it is a well know facts that no one can match the wit of SRK when it comes to social media. He has time and again proved his sense of wit and humour through these Twitter Q&A sessions.

Today, King Khan hosted #AskSRK session at 10 pm by tweeting, â€œBeen busy with work so haven’t had a chat with you all for the longest time. Let’s do an #AskSRK for a bitâ€¦â€

As soon as SRK announced by this, his fans flooded the Twitter with questions. He tried to answer as many questions as he could. We bring to you some of the best tweets from #AskSRK session right here. These tweets are hilarious. 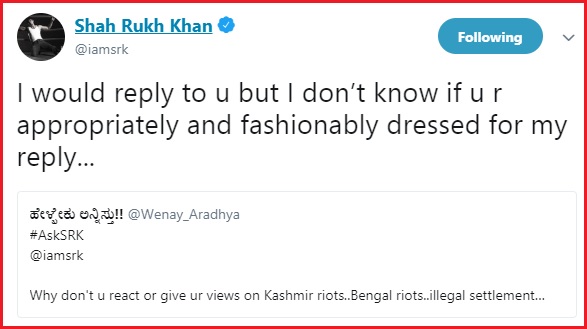 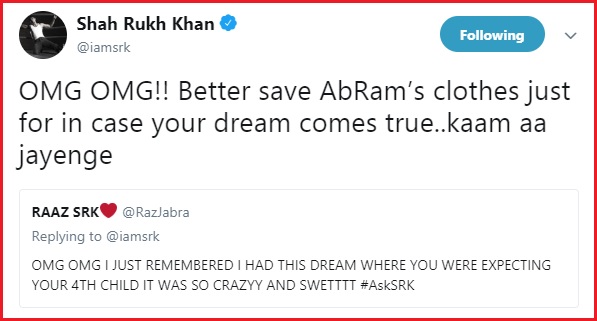 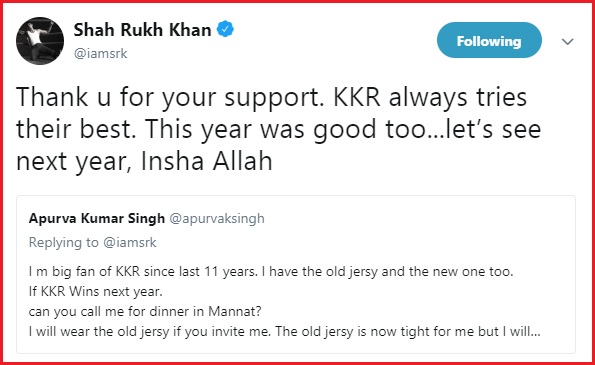 He concluded the session by tweeting, â€œOk work beckons. Will do this again soon. Thank u all for your time. Love to allâ€

What do you think of the same? Tell us your thoughts in the comment section down below. Stay tuned to Filmymantra.com for more updates. 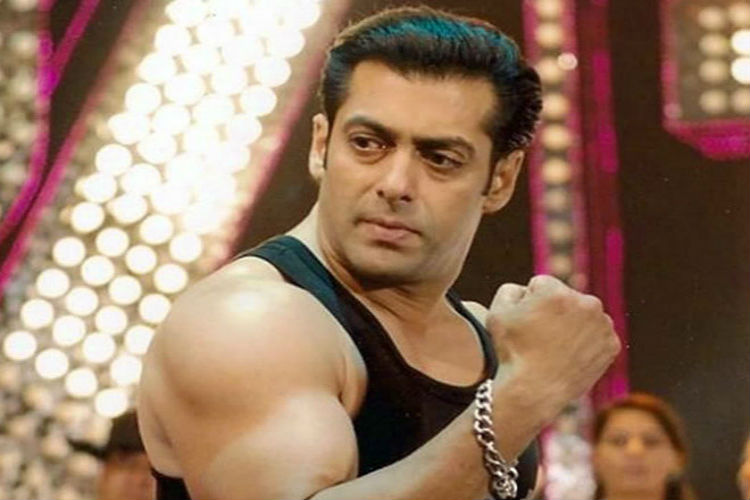 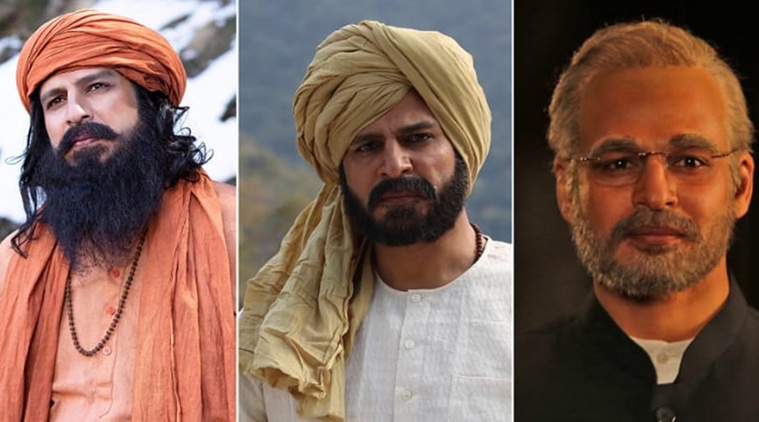 Narendra Modi ‘ s Biopic Trailer Out Now: His Journey From A Chaiwala To Prime Minister Is Amazing 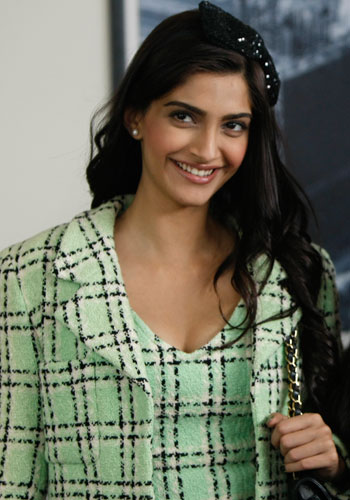 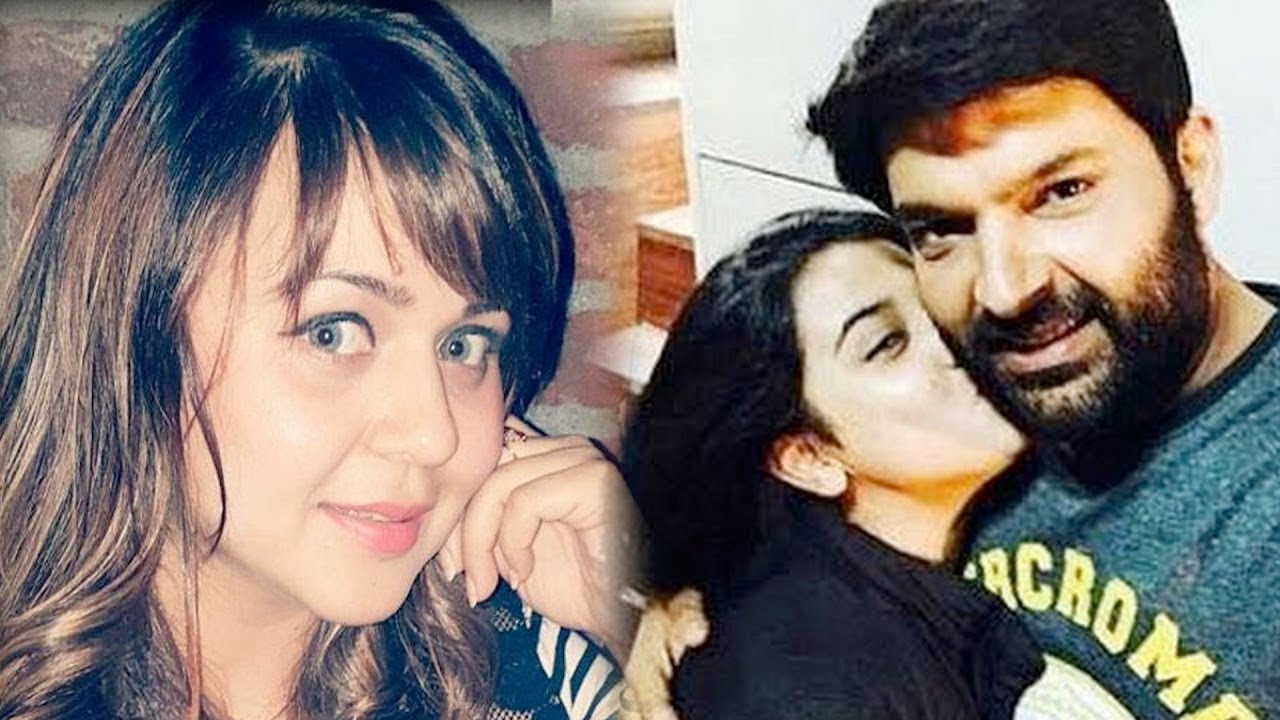 Confirmed: Kapil Sharma To Tie The Knot With His Girlfriend Ginni Chatrath