One of the most popular Bollywood actors, Shah Rukh Khan is having a bit of hard luck at the box office. There was a huge expectation from his last film Zero directed by Anand L. Rai. The movie also featured Katrina Kaif and Anushka Sharma in the lead roles. Despite the amazing star-cast and hype, the movie failed to leave an impression on the audience. Untimely, the movie was declared as a big failure at the box office.

The debacle of Zero has not gone down well Shah Rukh Khan as well as his fans. Just earlier, it was reported that the actor is taking time to figure out which project he should take up after the massive failure of Zero. Now, it is being said that SRK and director Anand L. Rai are not on good terms. 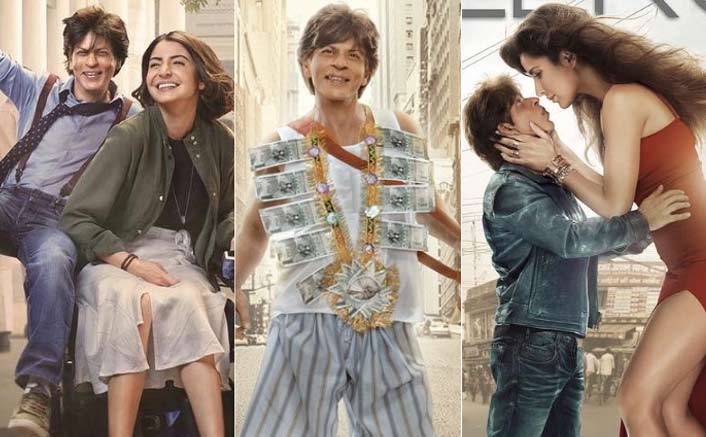 The buzz in the industry suggests that SRK has put the entire blame on the director for Zero bombing at the box office. Â During the promotion of the film, King Khan and director were praising each other but the situation has changed. Their relationship has turned sour so much that they are not even on talking terms.

On the professional front, SRK has not signed any project as of now. He even put the third film in highly successful franchise Don on hold. It is being said that he is rethinking about the choice of films. Aarya Babbar to release a fiction novel after Bigg Boss