SRK WILL BE SEEN OPPOSITE PAKISTANI ACTRESS MAHIRA KHAN IN RAEES 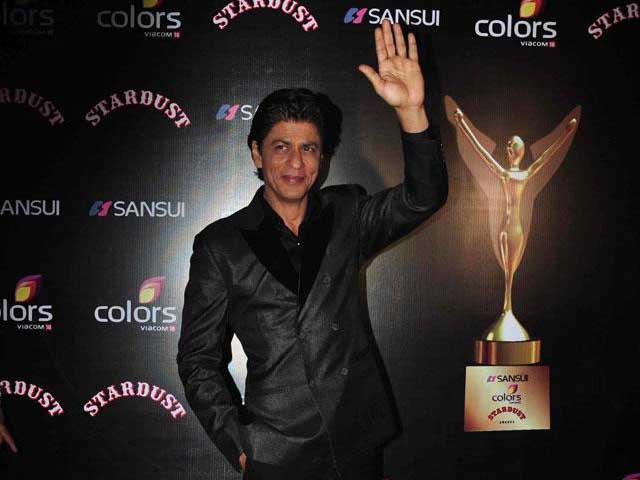 The 49-year-old actor will be seen sharing screen with Pakistani actress Mahira Khan.

First day on Raees. Hot but heartening. And KKR starts its match. Go boysâ€¦.cheering you from the sets.

In Raees, which will release on Eid next year, Shah Rukh will be seen in the role of a gangster based in Gujarat. 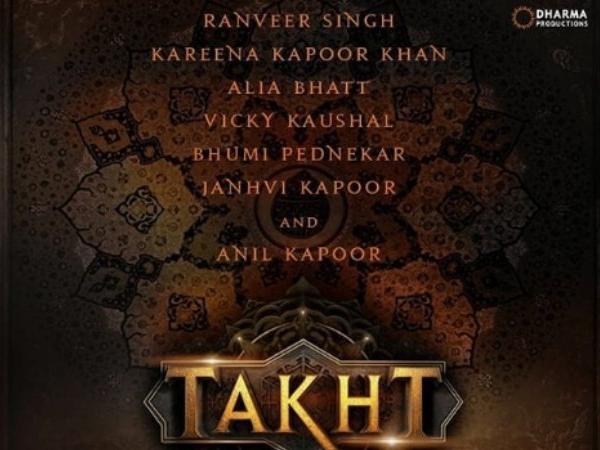 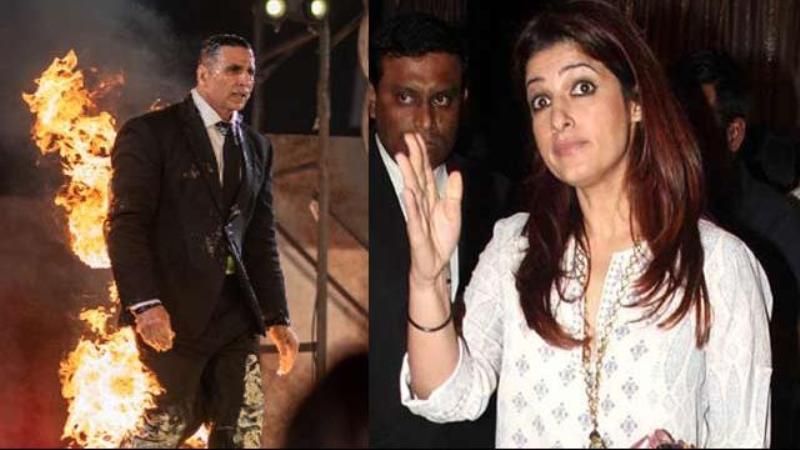