For every actor who has ever wanted to achieve stardom in the industry, there comes a good and lucky time and then after some years a bad or unlucky time. Careers are made and broken because of these times. Unfortunately, for actress Shriya Saran both the times have come within a matter of few weeks. The south Indian beauty, was seen opposite Emraan Hashmi in Awaarapan was not seen in a lot of films since then. But, with Drishyam her career was set to come up again. 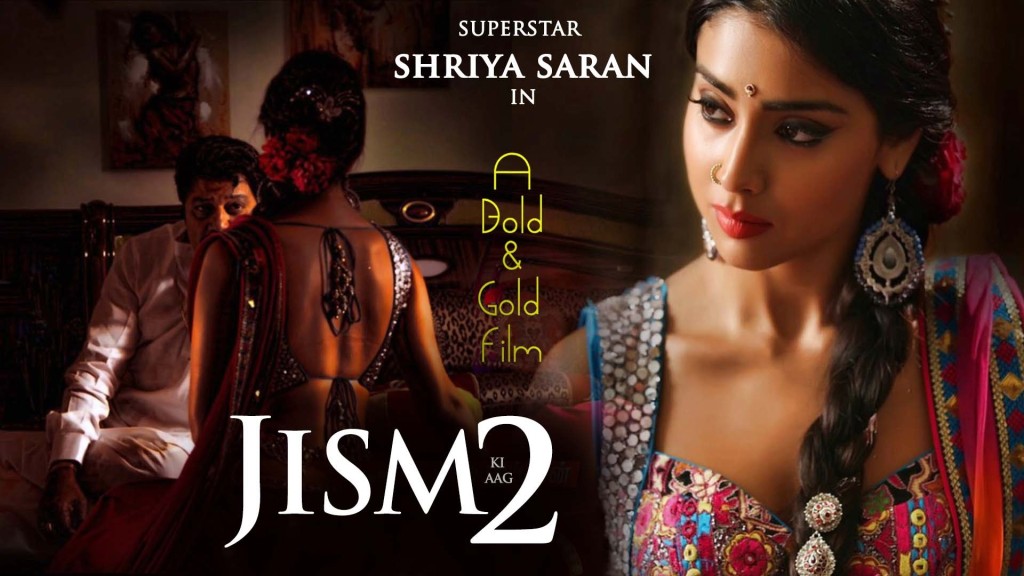 Let us see the impact this film creates on Shriya’s career. 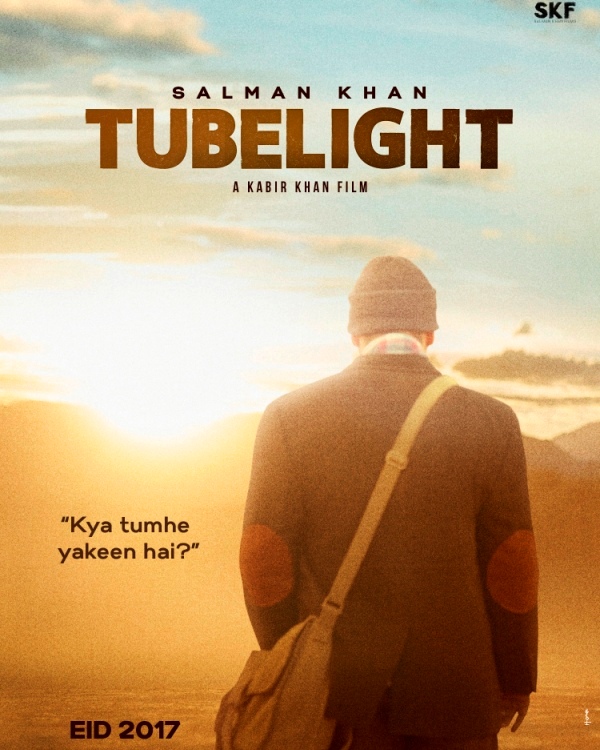 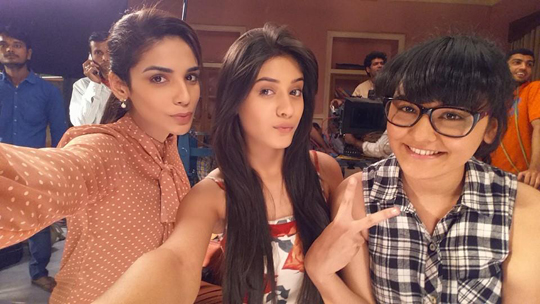 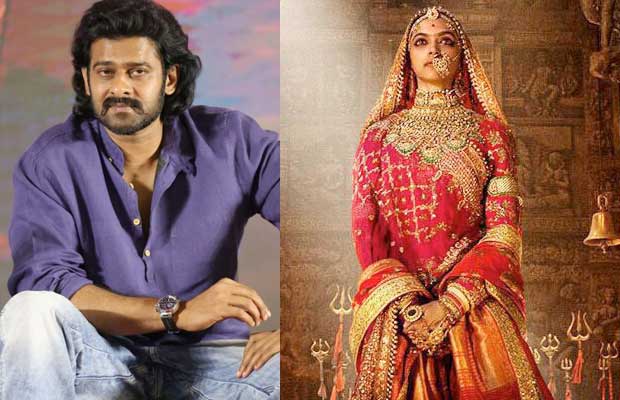