Sangeeta Vardhan is a very popular face in television. She rose to fame from the popular show ‘Zindagi Ki Haqeeqat Se Aamna Saamna’ which was telecast in “Colors TV”. In the show, she played the role of a strict judge for which she received lots of appreciations from the audience. 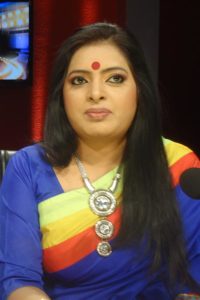 Now the actress has made her come back with a different avatar. Sangeeta is coming up with a new show called ‘We Are The Virgins’ which will be available to watch on YouTube channelÂ “Being Virgin”Â very soon. She has gone through an unbelievable transformation and we are awestruck by seeing her in the new look. 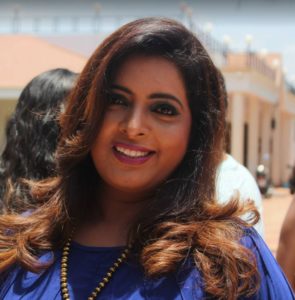 In the web series, Sangeeta is playing the role of Miss Lovely, the landlady. Her character is flirtatious who loves to have fun and get naughty with boys who stay in her apartment. When she was asked how difficult it was to play the character she replied, â€œI was quite nervous and at the same very excited to play a different role. For me, it was very challenging but because of my co-stars I was able to get into the skin of the character.”

Talking about her role she further said, â€œNo matter what the age is, everyone has their desires and through my character, I am trying to show the reality to society.â€

Sangeeta is also the producer of the show and she has conceptualised the show as well. We are quite excited to see her in this new avatar.

Tags
Sangeeta Vardhan We Are The Virgins 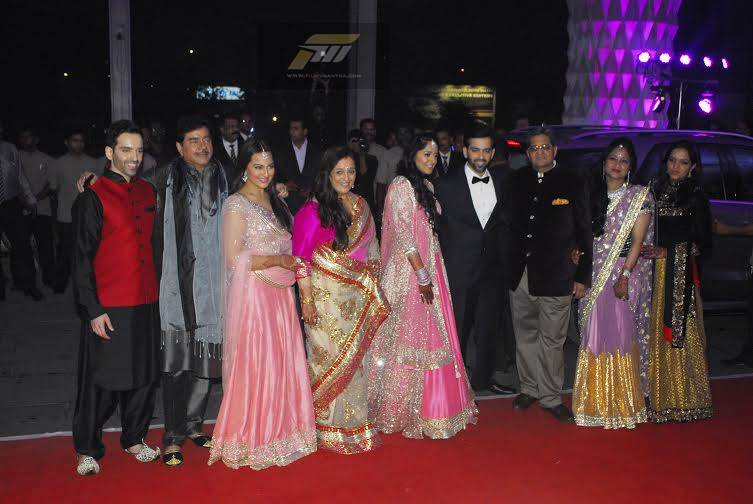 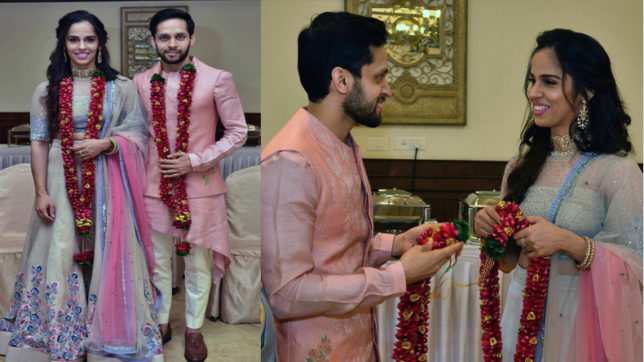 WHOA! These 50 Stunning Pics Of Ileana Dcruz Show Why Her Fan Following Is Increasing Day-By-Day!