Well we all are aware of the fact that Salman Khan is an introvert person for person and extrovert for the close ones. When it comes to choosing close ones, Salman Khan is very particular about it. hence he have very few people with whom he share a very close bond. In the year 2017, Bollywood industry lost many celebrities. Among them few happens to be very close to Salman Khan. Read full story to know who were they: 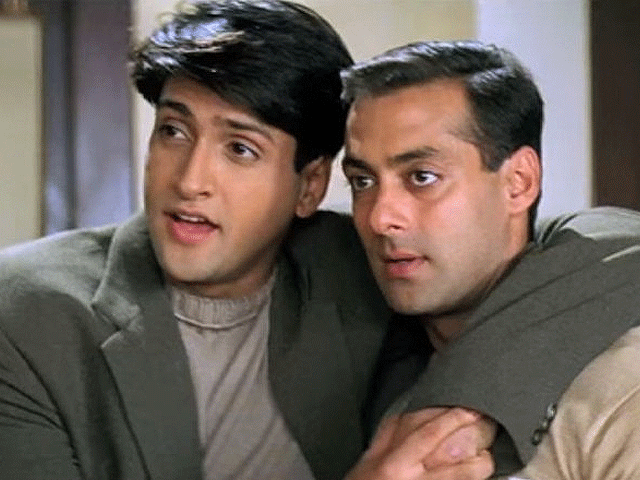 Inder Kumar played to role of Salman’s friend or brother in many of his films like- Wanted, Tumko Na Bhool Paayenge, Kahin Pyaar Na Ho Jaaye. On 28 July 2017, Inder Kumar died after suffering a cardiac arrest. 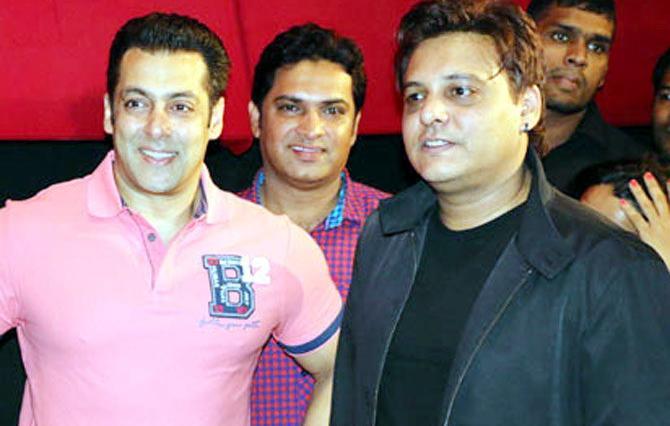 Many didn’t knew that Abis Rizvi was one of the close friend of Salman. Post Abis Rzivi’s death Salman expressed his sadness of losing a friend producer Abis Rizvi. Abis Rizvi happens to be a victim of  terrorist attack in the Reina nightclub in Istanbul on 1 January 2017.
[Also see: Vogue 2017: Salman Khan Gets Candid About His Equation With Katrina Kaif] 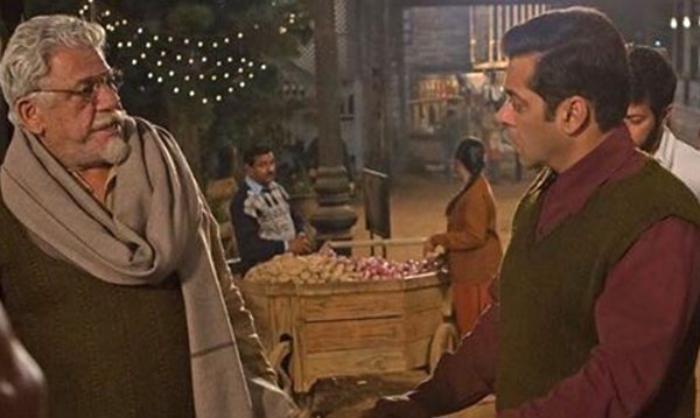 Om Puri worked with Salman in films like Bajrangi Bhaijaan and Tubelight. Tubelight was Om Puri’s last film which released in theaters after his demise. Om Puri also died due to cardio arrest. 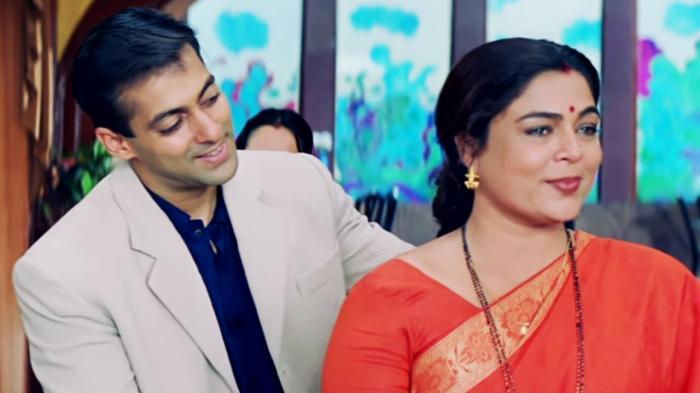 The sudden demise of Reema Lagoo shocked the whole nation. She was a well-renown personality in industry, most popular for playing the role of mother in films. She was considered as iconic mother of the industry. She essayed the role of Salman’s mother in films like -Maine Pyar Kiya, Hum Saath Saath Hain, Judwaa, Kuch Kuch Hota Hai (mother-in-law), Hum Apke Hain Kaun, Saajan and others.
[Also see: 5 Memorable Roles Played By Reema Lagoo That Made Us Laugh And Cry] 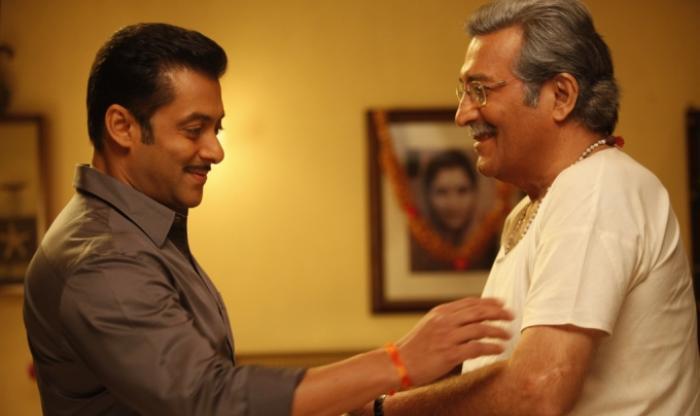 Vinod Khanna essayed the role of Salman’s father in Wanted and Dabangg series. Sources states that Salman use to share a warm bond with Vinod Khanna. He died on on 27 April, as he was suffering from advanced bladder cancer.

May their soul rest in peace. Stay tuned with us for more featured stories. 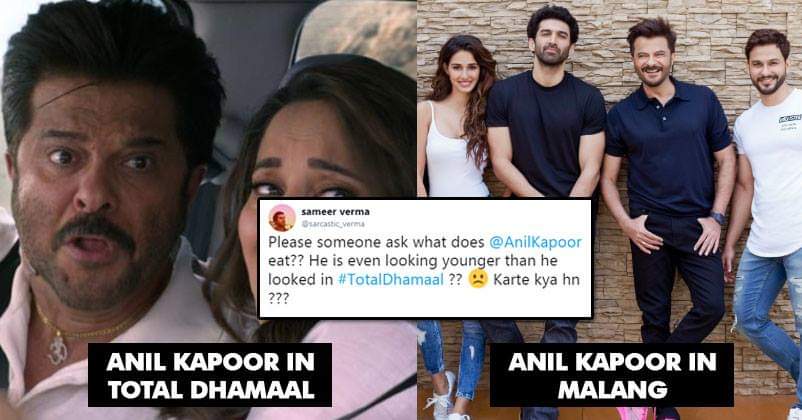 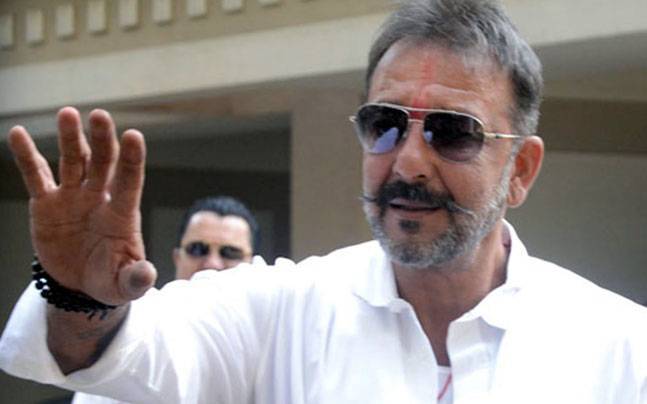 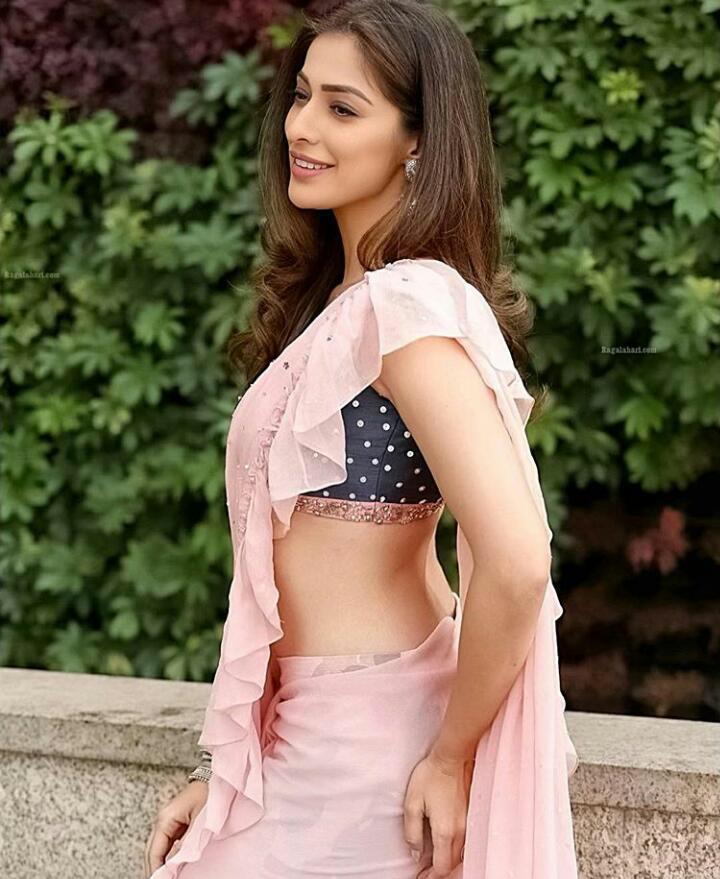 Laxmi Raai is an actor and a performer. She has acted in over 50 films in multiple languages 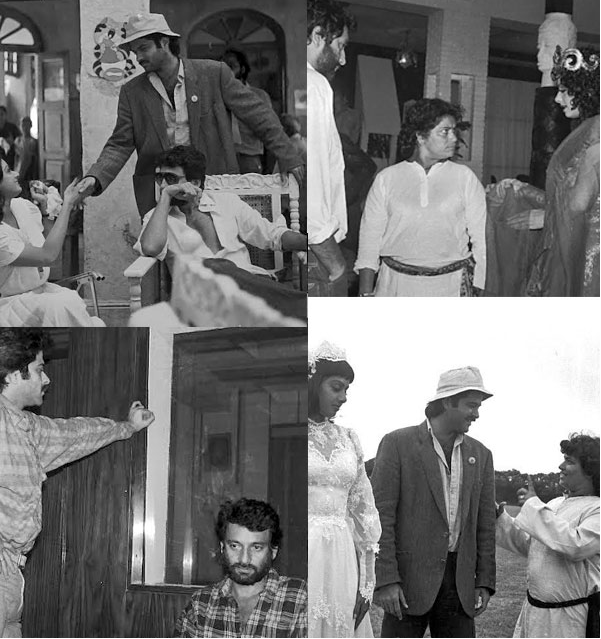