Coolie No. 1 is going to Rom-com and the most awaited film for many reasons. Fans are too excited to see two energetic and funny pair of Varun Dhawan and Sara Ali Khan together on the big screen. After the release of Love Aaj Kal, Sara Ali Khan is busy shooting for Coolie No.1 which is coming in May. The actors have shared some funny videos from the shoot on a beach. 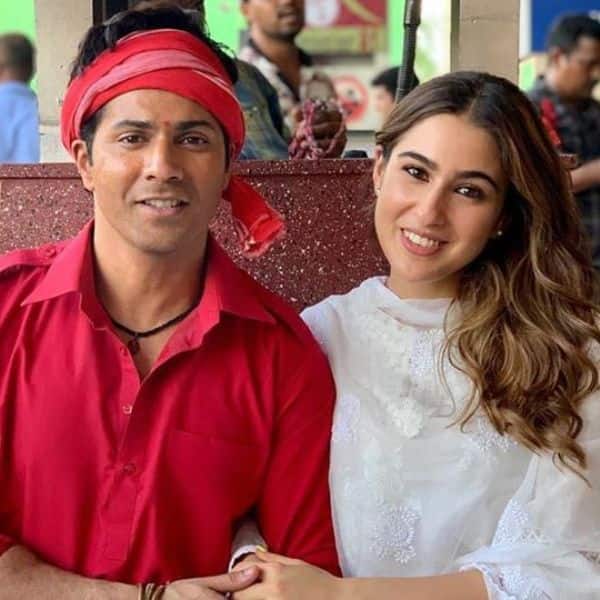 We can see Varun Dhawan in a neon shirt and shorts while Sara Ali Khan is in a striped top. They are riding on a jeep with other actors. Everyone is in a fun mood and having lots of Masti together.

We all know Sara and Varun are really fun to work and both are in one film. It is going to be the super hit, their videos are surfacing on social media where both the actors are having a great time with the team.

Coolie No.1 is the modern version of the 90’s blockbuster. The film has been mainly shot in Bangkok. Recently, Govinda spoke about working with David Dhawan.

He said, “I do not think his son will ever do 17 films with him, because he is, after all, David Dhawan’s son. He is educated. I never realized the meaning of doing 17 films with a director. It was Sanjay Dutt who told me to give work to a fellow Punjabi (David Dhawan). I used to give work to fellow Punjabis at that time. I liked David and did many hit films with him. I did not even treat my relatives so well as I treated him. Even with my brother, who is a director, I did not do 17 films.”