Mumbai: With just three days left in the release of Sara Ali Khan and Kartik Aaryan starrer Love Aaj Kal audience are up for a valentine’s day celebration in the theatres.

With just few days left for the release, promotion are still in full swing. 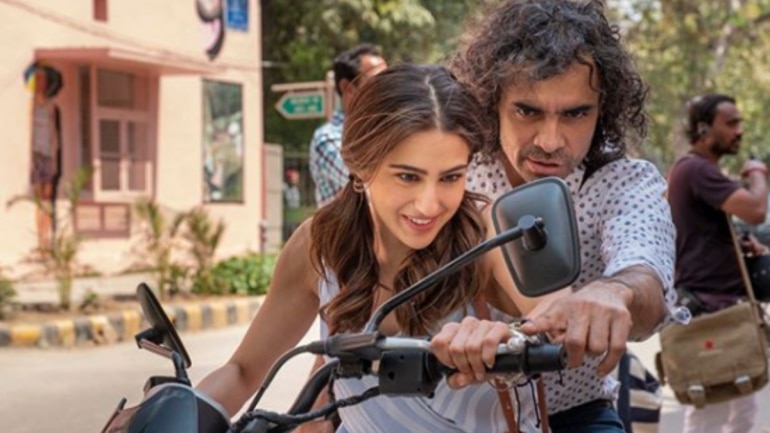 Captioning the picture, Sara turned into a poet and wrote, “Sometimes error outweighs trial! Especially when you can get severely ghayal…You’d rather run 100 km than trust me for a mile…Chhodo bike, scooter, gaadi- I only like ghungroo and Payal #sarakishayari #releasekitayari 3 days to go!!”

Sometimes error outweighs trial! 💁🏻‍♀️🙅🏻‍♀️🤦🏻‍♀️ Especially when you can get severely ghayal‼️❌🆘 You’d rather run 💯 km than trust me for a mile 🤷‍♀️🏍 Chhodo bike, scooter, gaadi- I only like ghungroo and Payal 🔔 💃 #sarakishayari #releasekitayari 3️⃣days to go!!!

The picture soon started trending and garnering positive comments from Instagrammers.
Love Aaj Kal is an Imtiaz Ali directorial film starring Sara Ali Khan and Kartik Aaryan which is slated to hit the theatres on Feburary 14.

While Kartik plays the double role of Raghu (belonging to 1990) and Veer (belonging to 2020) in the film, Sara will portray the role of Veer’s girlfriend Zoe.