Sara Ali Khan & Rhea Chakraborty are considered as one of the most adorable bffs of B-town. As we know that Sara’sÂ big screen debut along with Sushant Singh Rajput will go on floors by the end of this year, she is having a very tight shooting schedule. 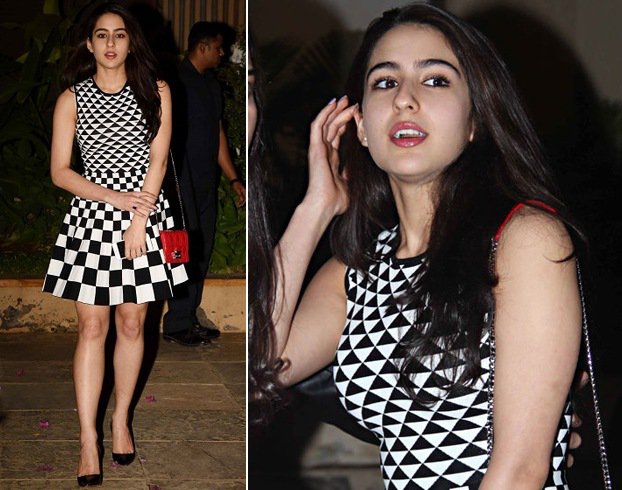 AsÂ Kedarnath is sara’s debut film she is busy in many workshops too. Sara was so busy with her film that even she wasn’t able to attend Taimur’s first birthday. Sara’s best friend-Mere Dad Ki Maruti actress Rhea Chakraborty is also having a busy schedule as she is also bounded with work commitments.

Recently a report came in stating that all is not well between these B-town bffs. Reports states that Sara who is busy with he debut film has recently wrapped up withÂ second schedule of Kedarnath and she is having a free time right now. This means two would have managed somehow their schedules and could have catch-up at least for once. The once upon BFFs who use to gym together, hangout together even use to go to salon together are not seen anywhere now. They are disappeared.
[Also see: Industry Rooting For Bollywood’s Newest Finds Jhanvi Kapoor, Nidhhi Agerwal And Sara Ali Khan!] 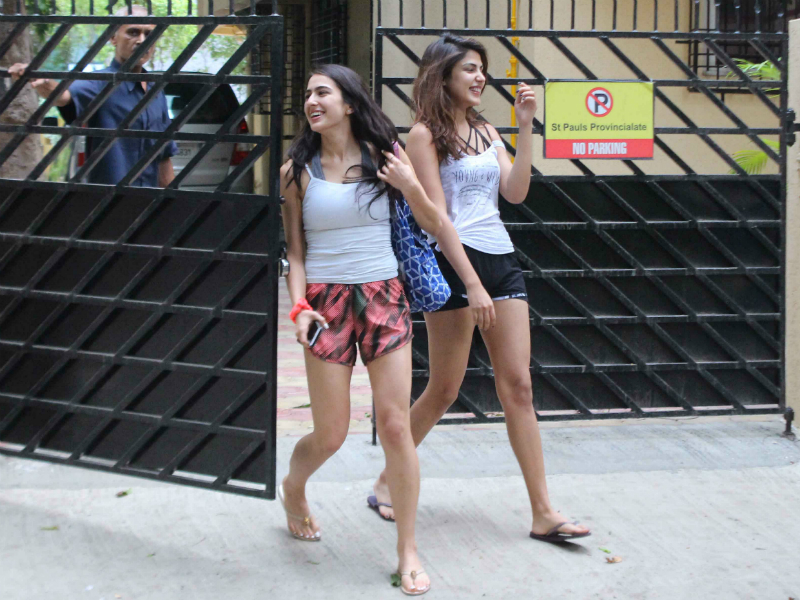 We can’t find any PDA’s from them anymore. We wonder did something ugly happened between them? Previously there were rumors that Sara Khan and Anil kapoor’s son Harshwardhan Kapoor are in dating terms. Then one days suddenly an online portal reported thatÂ Harshvardhan Kapoor, rumored to be dating Rhea Chakraborty, the best-friend of Sara ALi Khan. Do you think Harshwardhan is the reason why Sara and Rhea do not share warm relationship anymore?Â Does this means that inseparables are separated?Â  Well in this world of Bollywood every impossible thing is possible!

Well we hope every thing is fine between them. Possibly their timing are not matching hence they are not able to catch-up. What are you views about this? Write your views in comment section below. Stay tuned with us for more latest Bollywood news and spicy gossips. 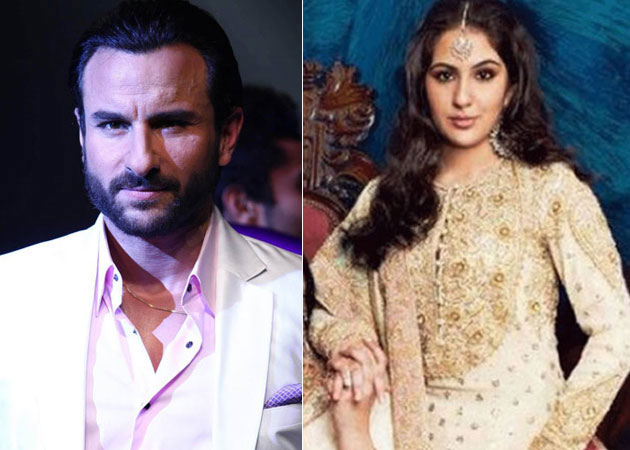 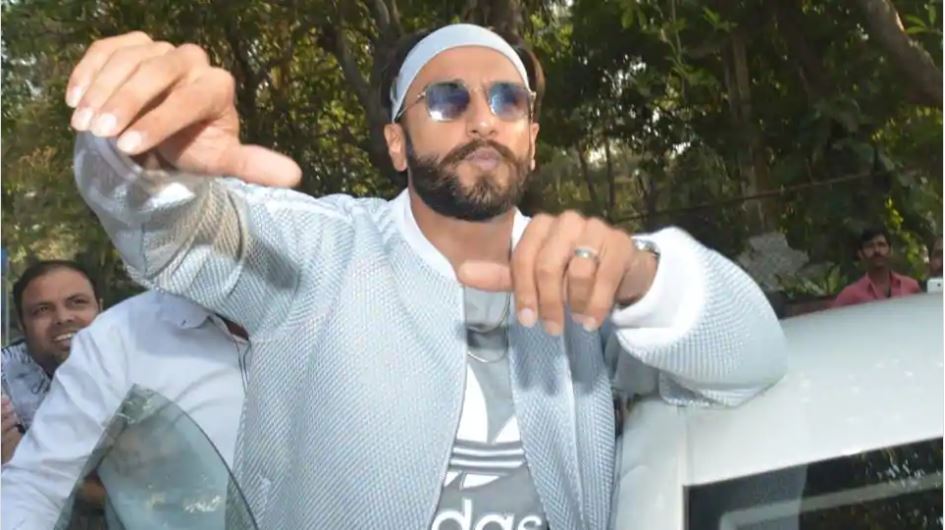 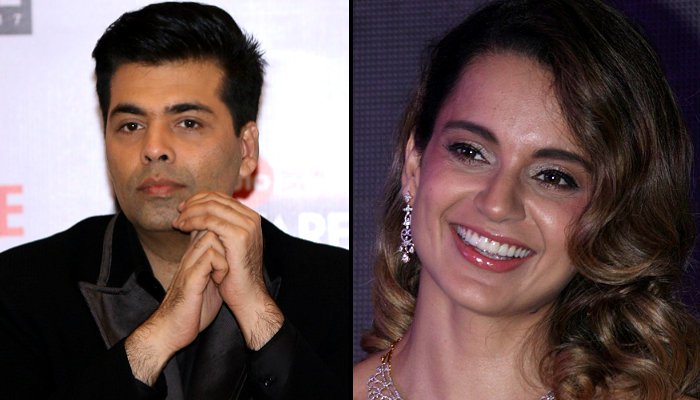 Dear Karan Johar, I stand With Kangana Ranaut For Speaking Her Mind Unabashedly!

This Tarak Mehta’s actress has got Beautiful House