IPL 2018 is going strong. From social media to the newspaper, people are talking about IPL 11. Fans are getting a full dose of entertainment during the matches. The cricketers play a very important part in the success of the cash-rich tournament.

Royal Challenger Bangalore and Mumbai Indians competed against each other in a very crucial match on 1st May. In a thrilling and nail-biting finish, RCB emerged victorious.Â RCB put a small total on the board while batting first, however, their bowler made an exceptional comeback and defeated MI easily. 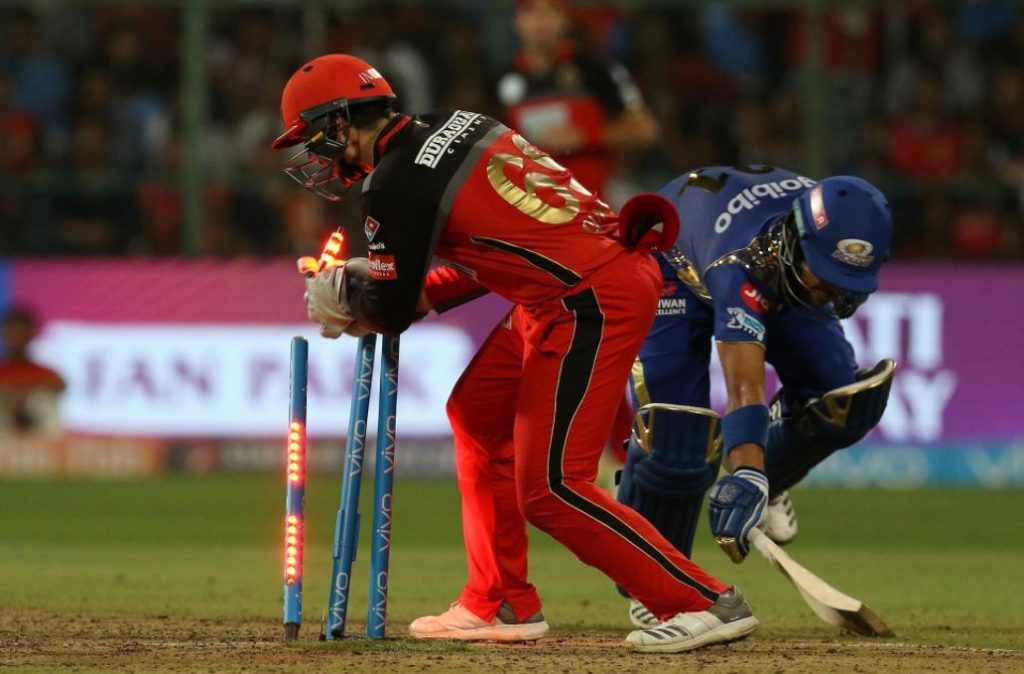 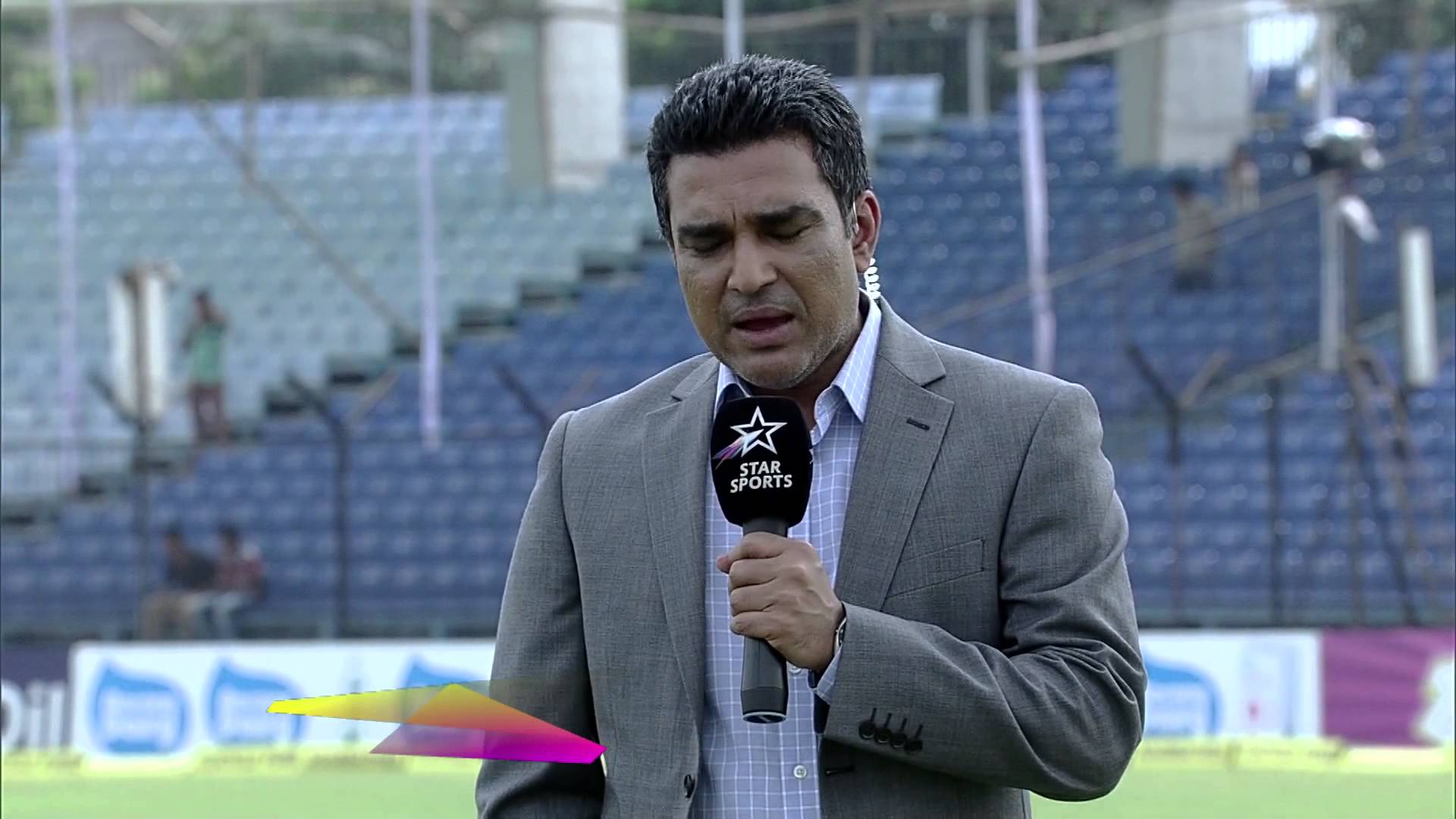 However, while tweeting he made a huge blunder in the spelling. His spelling mistakes completely changed the meaning of the whole statement. First of all, check out what Sanjay tweeted,

â€œSee how important wicket keeping is in T20s also!#QuintonDeCockâ€

Sanjay Manjrekar mistakenly wrote, â€œCockâ€ in the place of â€œKockâ€. His mistakes got him brutally trolled. People started making fun of former cricketer. 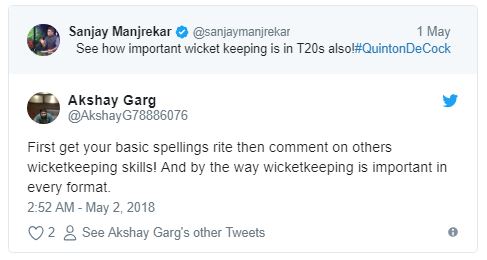 Check out some of the selected tweets regarding the matter.

What do you think of the same? Perhaps Sanjay will be more careful from next time onwards. 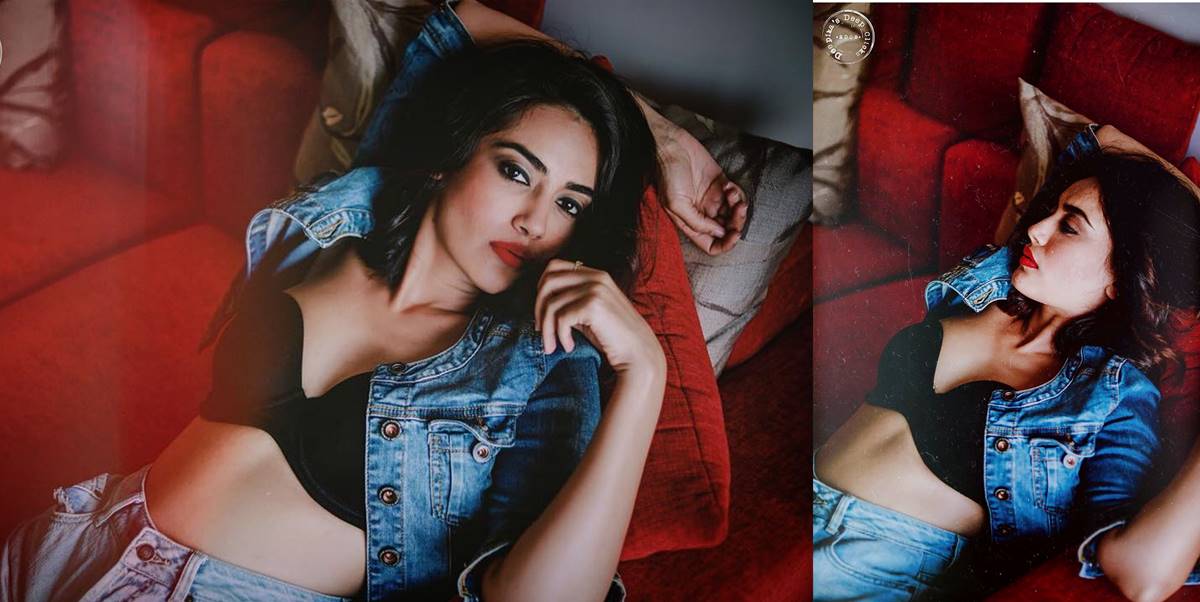