When someone talks about B-Town, the glamour town of India, the first two names that come into one’s mind are the two Khans. They are none other than the Karan and Arjun of Bollywod. The bromance of Shahrukh Khan  and Salman Khan had been quite distinct. Ever since the start of their careers these two stars had a mutual affection for each other. Both have them achieved too much through the years and have reached the epitome of their success.

However a few years back there was a riff between the two regarding Katrina Kaif, Salman’s then girl friend. The riff led to a kind of between the fans of the two Khans. Even they started to ignore each other and Salman even said that nothing will be the same between them anymore. But guess what, time plays strange games. Eventually their squabble ended and they are back to their nudging and hugging.

Their affection has gone to such a level that people are expecting each one of them to play cameo roles in each other’s movies. Well, even if that is not possible as of now, the love for Shahrukh in Salman’s heart is quite a lot. This is evident from the conversation that he is having with his coach in his latest movie Sultan.

In the movie while Salman is lost in the eyes of Anushka, his coach mocks him by saying ”khud ko Shahrukh samjhe hai ke?”. To this question, Sultan or rather Salman replies “Shahrukh ka majak mat udao. Manne bahut pasand hai. Jab wo ladki ki aankh mei aankh dalke dekhe hai na, to andhi ladki bhi pat jawe hai.” Which when translated means that he does not like someone making fun of Shahrukh. He loves him a lot. When Shahrukh looks into the eyes of a girl, even a blind girl would fall in love with him.

Alas Salman is speaking the right thing. Shahrukh definitely has those eyes to mesmerize any girl. Just wish we get to see a cameo role of his in the movie. 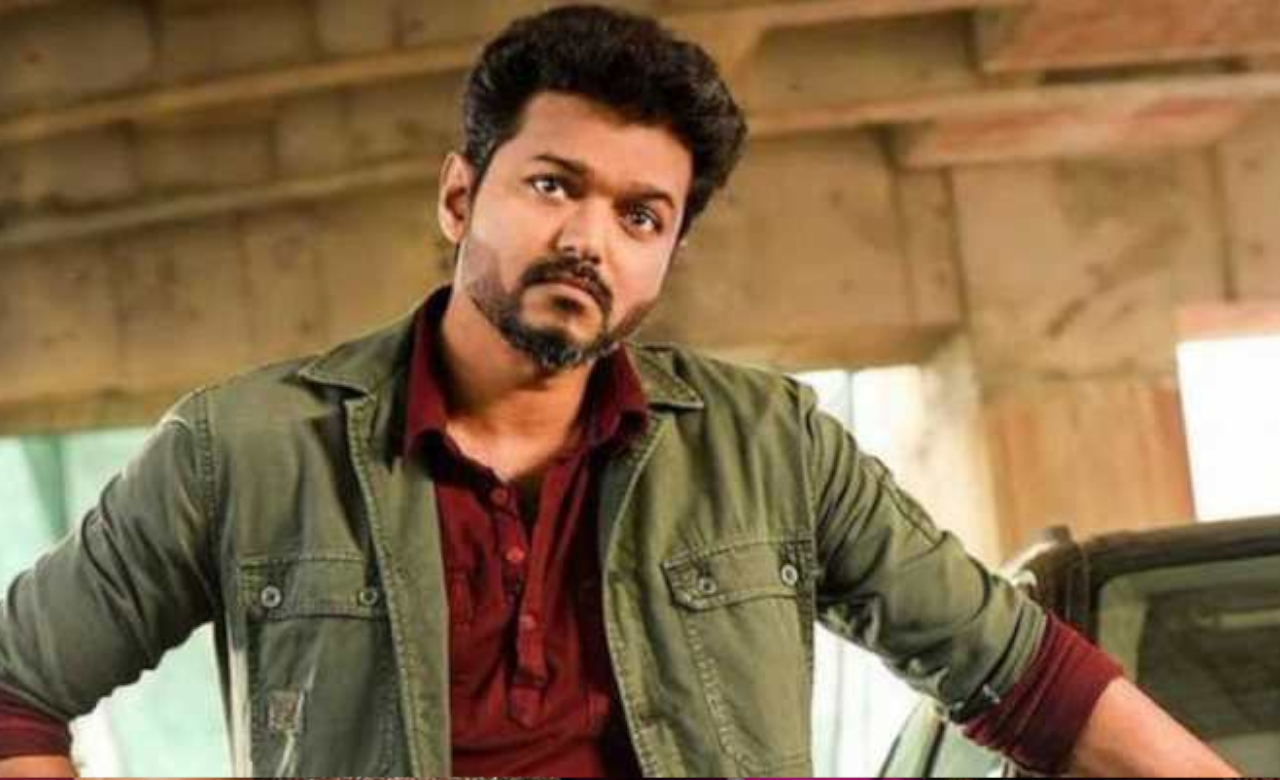 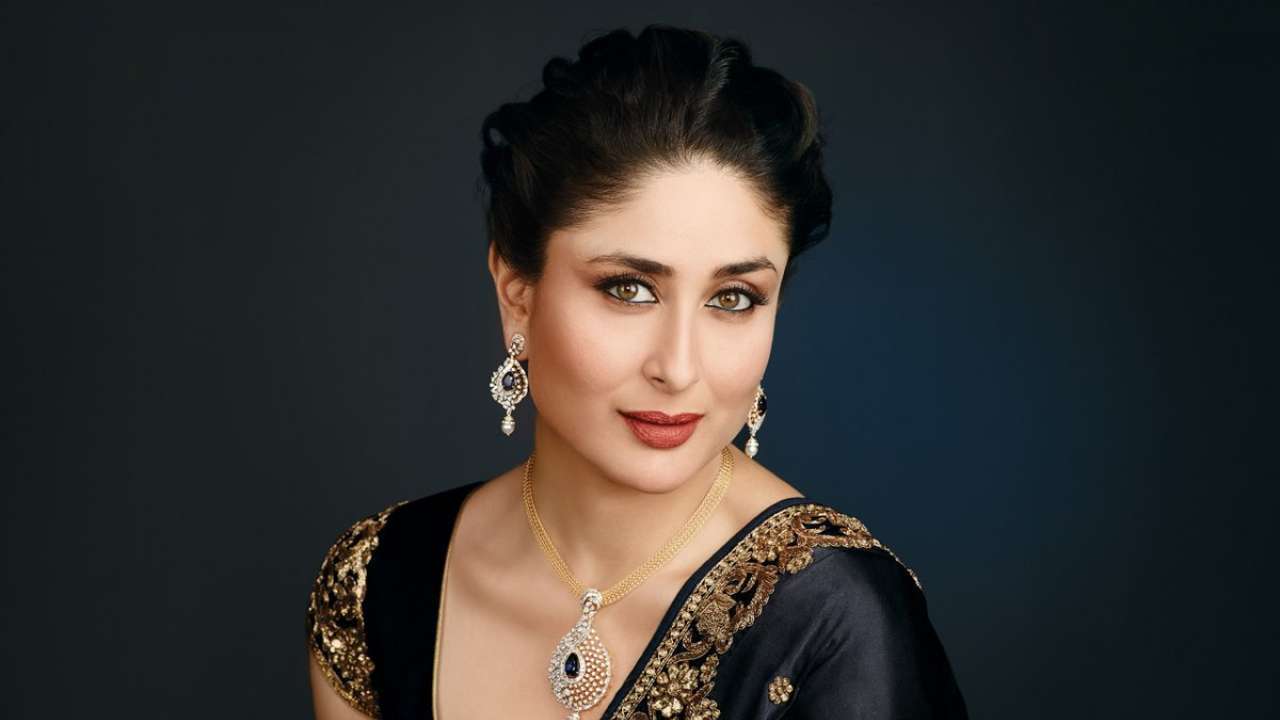