After Udta Punjab, the movie piracy syndicate has allegedly targeted the most keenly-awaited film of the year – Sultan, starring Salman Khan.

Cyber experts claim that the online leak of Sultan came just a day before its release in over 4,500 screens across India.
According to cyber experts, the movie was leaked on the Darknet and is yet not available on Torrent.
This is the second such incident in a week, with a Censor Board copy of Indra Kumar’s multi-starrer Great Grand Masti being leaked online three days back.

Salman Khan’s Sultan is being distributed in India by Yash Raj Films.

“The leak is confirmed. The copy of the movie is available on the darknet and soon it will be available on torrent,” said Deep Shankar, a cyber crime expert.
Another cyber investigator, Kislay Chaudhary, claimed that links to the two hours 36 minute-long movie are available!
“Many websites have been blocked since Tuesday evening and links are removed immediately after uploads,” Chaudhary said.
However, Yash Raj Films have denied any information about a leak.
Some cyber experts have claimed that there are no active links to the movie and that it was the trailer which had been morphed and circulated on social media.
“Great Grand Masti has been definitely leaked, but no active links of Sultan’s censor copy can be found online. However sources are saying that there has been a leak and that the movie was available for some time but was pulled down immediately,” said Nitish Chandan, cyber security expert. 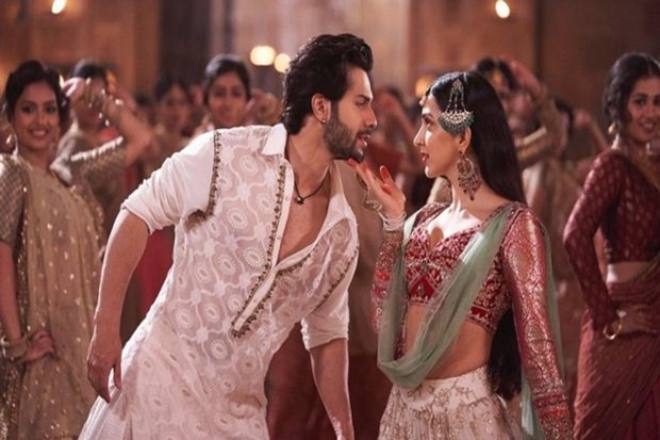 Shivaay Actress Bags A Hollywood Film Because Of Ajay Devgn! 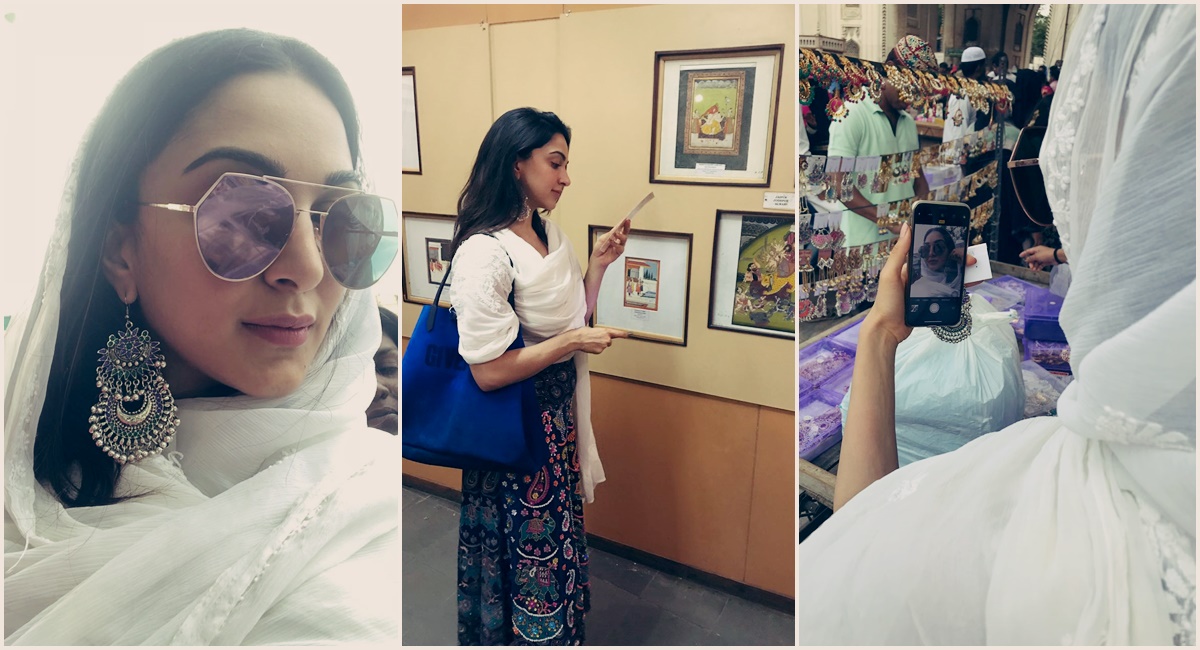