Bollywood and controversy seem to be siblings. The number of stars who are spotless of controversy can be counted and when it comes to controversy, Salman Khan’s name is quite common. The latest controversy he entangled himself is regarding a comment he made about his intense training for his upcoming movie ‘Sultan’. He commented that the intense training that he had to go through and the repeated lifting of a 120-kg man repeatedly for different angles to be shot made him feel like a ‘raped woman’. This comment of his lit the fire of controversy and the actor started to receive criticisms from all over the country.

He made this statement when he was asked to comment on the shooting of his upcoming movie. He said that during the six hours shoot he had to lift a 120-kg guy 10 times and throw him in order to get the perfect shot from 10 different angles. Likewise, he was thrown all around in a similar manner for the suitable shot. He also added that after the shoot he had felt like a ‘raped woman’. Realizing his mistake he immediately tried to rectify it and said that he should not have said such a thing.

Following this comment of his, different celebrities, critics and common people took to social media and started criticizing ‘Bhaijaan’. Even the National Commission for Women asked for a public apology. After 4 days of the incidence, Salman was in Madrid, Spain to promote International Indian Film Academy. All eyes were fixed on him as he walked up the stage. He declared “It has been a long evening and he wishes to keep it short and quick”. But he was prompted by a woman from the crowd who shouted “No! Long!” But the actor was straight forward and precise by saying “The shorter I keep it, the better it is”. Well, this statement of his clearly marks the fact that he is shaken due to the raging controversy over his comment on Monday. 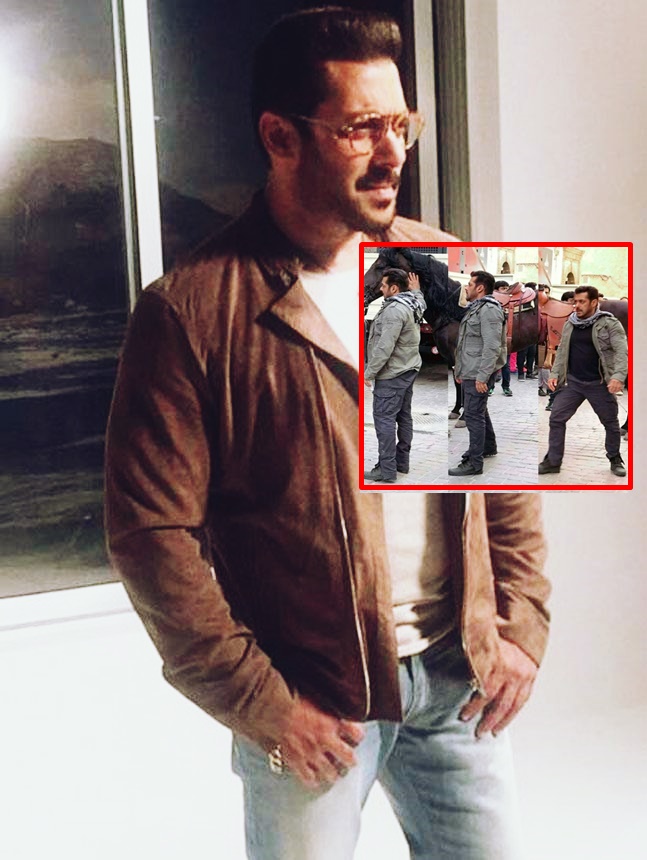 Mirzya Dialogue Promos Will Raise Your Curiousity For This Romantic Folklore